Why You Should Use High ISO for Night Photography 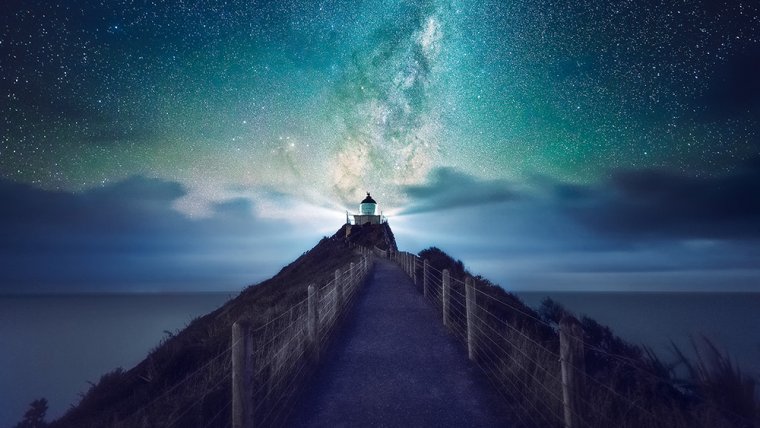 Why You Should Use High ISO for Night Photography www.sleeklens.com

When talking about ISO, people tend to be scared of using high ISO settings. It is understandable and usually, it is advisable to use the lowest ISO that is allowed during the shooting condition, and there are reasons to support that.

First, lower ISO producing lesser noise in your photo compare with higher ISO. The Higher the ISO, the more noises that generated and up until certain ISO setting, the photo can become unusable due to the overwhelming noises.

Second, every camera’s sensor has its own Dynamic Range, which is about the range of the exposure (measured by Exposure Stops) that your camera sensor able to cope with. If your camera sensor having a 12 stops Dynamic Range, it means that it is able to capture the darkest exposure value from 1 stop up to the highest exposure value at 12 stops. However, if you try to capture a scene beyond than that, your photo will experience details lost in either the shadow or the highlight, or both, depend on your exposure setting. Other than that, this Dynamic Range does not stay unchanged following different ISO settings, it performs the best at the lowest ISO and can drop dramatically when you exceed a certain ISO setting.

Although it is true using a lower ISO help preserve the best image quality that your camera can offer, there are several reasons that you should make a good use of high ISO settings, or at least not being afraid in using them.

1 – Noise Control is much better now

Technology keeps improving, now a day, a DLSR camera can provide a far better image quality and a much-improved noise control if compare to the DSLR camera in the old days. At the same ISO settings, you would be able to get a photo with lesser noise now, and that allows you to easily push the ISO up to 800, 1,000 or even 6,400, depending on your shooting environment. Instead of avoiding using higher ISO, you should give it a try, for yourself to understand your camera capability more and also knowing how high the ISO your camera can go up to before the photo becomes unusable.

2 – Speed up your camera setup process

For landscape photographers, we often have to shoot in the dark, whether is to photograph the Milky Way or Sunrise (because you need to be at the shooting spot before the dawn). So, finding the composition sometimes can be very tricky and time-consuming too. Imagine that, you have to use camera setting at maybe ISO 400, Aperture f5.6 and 30 seconds Shutter Speed to do a test shoot between each adjustment of your composition, that would need a total 5 minutes for 10 photos and that still haven’t including the time that you spend on moving around the place for different angles. In this case, I would suggest you boost up your ISO to 6,400, 12500 or higher, which help to greatly reduce the shutter speed to only 1 or 2 seconds and speed up your overall composition finding process. On top of that, this allowed you to do a faster test shot to check on your focusing too. Once you have completed the setup, just switch back to the ideal exposure setting with much lower ISO that you want. Oh yeah, don’t forget to delete those test shot photos afterward. 😉

Usually, noises tend to be more in the shadow area than in the highlight area, which is why this ETTR technique come into mind. Instead of having an underexposed photo, it would be better to use a higher ISO. In layman’s term, if you view your photo in the histogram, just ensure most of the tone (or you can say the “peak”) as far as to the right side of the histogram without touching the edge. If it touches the edge, it means that your photo is losing the detail in the highlight area.

Let’s get into more detail on this. Here is the comparison of two photos with and without applying the ETTR technique. 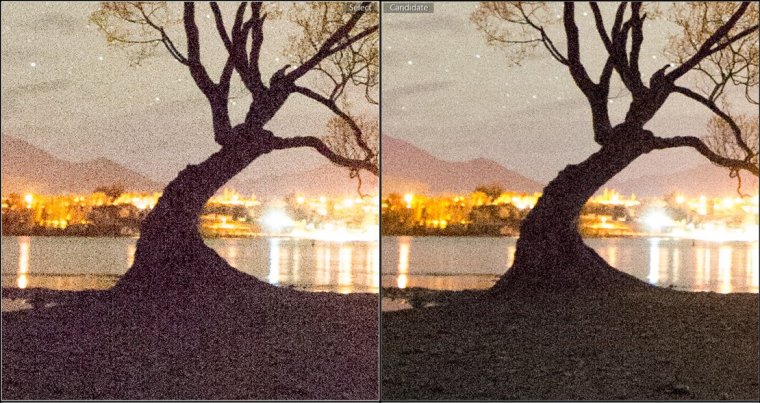 Photo A was taken using ISO 6,400 and Photo B with ISO 25,600. Both are using the same shutter speed but the original result of Photo A was much darker and underexposed, which the brightness and the shadow were then adjusted to achieve the same brightness as Photo B. Obviously, you can see the noises appeared to be much more than Photo B even though using a lower ISO.

It can be a huge difference between a photo with Noise Reduction applied and without. There are many Noise Reduction techniques available and most of them can easily found and learned from the web. Overall, the more time consuming the technique is, the better the Noise Reduction result. One of my favorites is doing an Image Stacking Noise Reduction. It is a technique that required you to take multiple photos without changing your camera settings and composition. All these photos will then import into Photoshop and merge into a Smart Object. After that, you just need to apply the Median Stack Mode (Layer > Smart Objects > Stack Mode > Median), then wait for the process to finish. You will realize the result can be a huge difference once it is completed and the more photos that are used, the better the result. I would advise you to start with at least 5 photos (personally, I would prefer going up to 20 photos, but that depend on the how high the ISO I’m using). 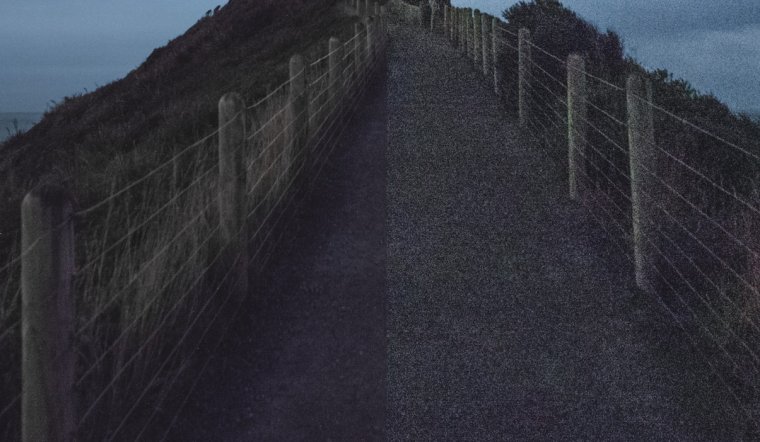 Above photo is the before and after comparison and the result is evident.

The only drawback of this technique is that it will blur out the sky, due to the clouds and stars moving constantly throughout the series of the photos that are taken. Also because the technique is actually comparing the differences between each photo and eliminate them. 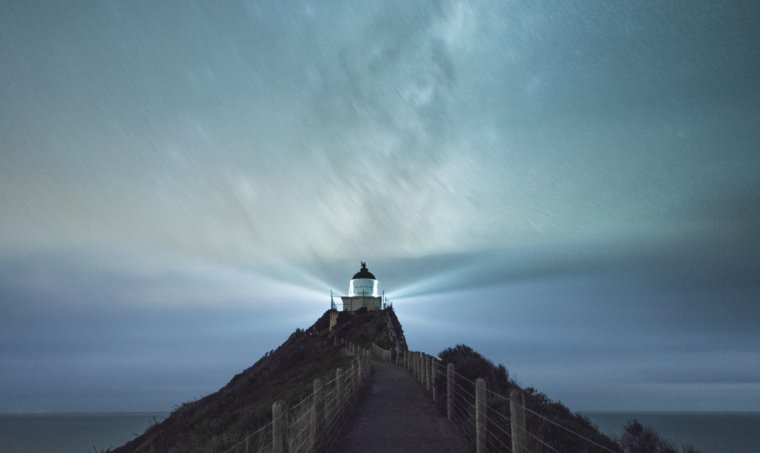 The solution is simple, just use the sky from any one of the photos that are taken and blend it back into the processed photo.

Although it is still advisable to use the lowest ISO as possible as the condition allowed but then as you can see, in some certain situation, using a higher ISO is able to give you some benefits. I hope you all enjoy the article. Happy shooting!

Rating: 3.88 based on 8 Ratings
The following two tabs change content below.

Grey Chow is an award-winning landscape photographer, having his work published in several media including the BBC News. Currently, he is also sharing his experience and expertise through articles and hosting several photography workshops and tours around the world.