A Photography Trip to the Kingdom of Bhutan 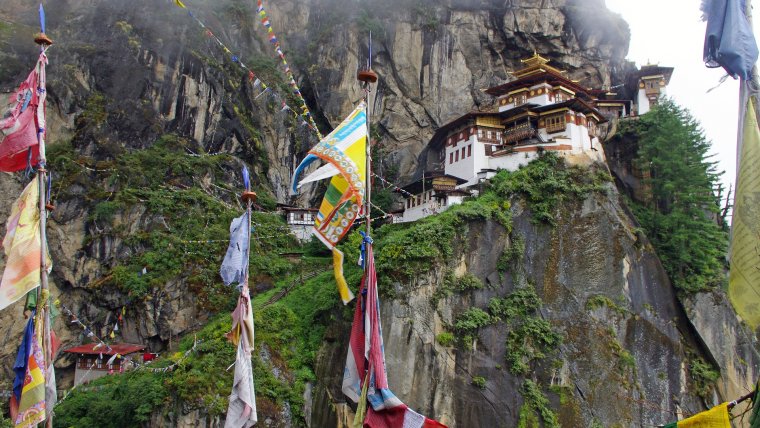 A Photography Trip to the Kingdom of Bhutan www.sleeklens.com

Bhutan – The KingdomBhutan is a small country in the Himalayas between Tibet and India. Besides the stunning natural scenery, the enduring image of the country for most visitors is the strong sense of culture and tradition that binds the kingdom and clearly distinguishes it from its larger neighbors. Bhutan is the only Vajrayana Buddhist nation in the world, and the profound teachings of this tradition remain well preserved and exert a strong influence in all aspects of life. Due to its immaculate environment and harmonious society, the tiny Kingdom of Bhutan has been called ” The Last Shangrila “. 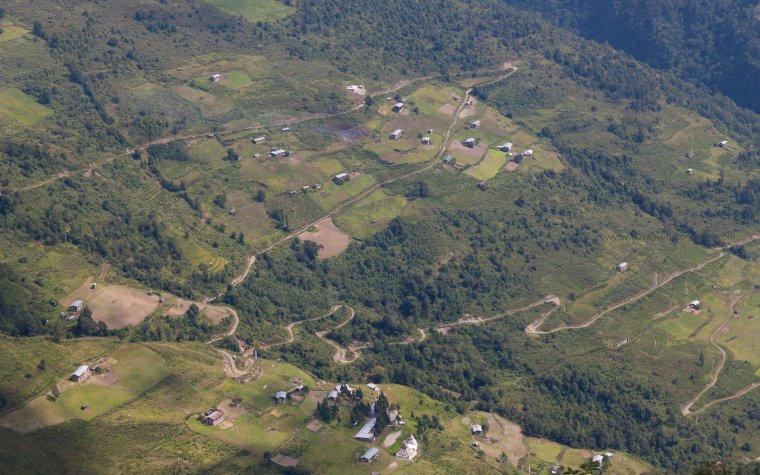 After exploring and experiencing a lot in Sikkim, Our expectation was really high to visit places in Bhutan. First, we started our journey from Tsimasham, a medium sized village on the way to Paro city. Our plan is to visit the Paro city, a historic town with many sacred sites and historical buildings around the area. On the way, there were many small farms where we saw the below farmer in the photograph. By noon we reached Paro. 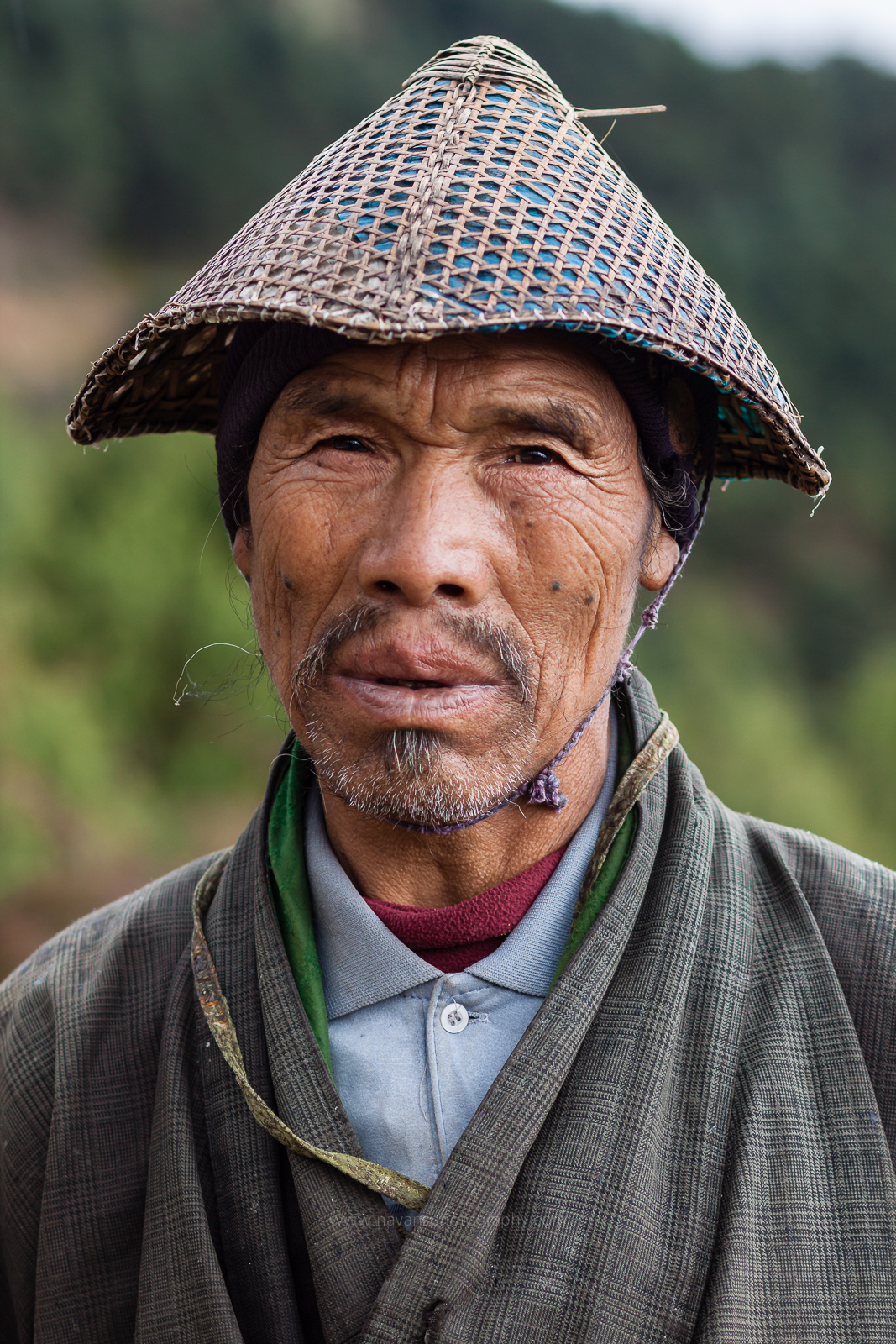 Paro is located in the Paro Valley of Bhutan. Since our plan is to visit Taktsang monastery aka Tiger’s nest the next day, we had enough time to roam around Paro town. Myself along with the other few friends started a photo walk eagerly to take photographs of such well-built town. The below photograph was taken in Paro town where the houses were built in a typical Bhutanese dzong architecture. 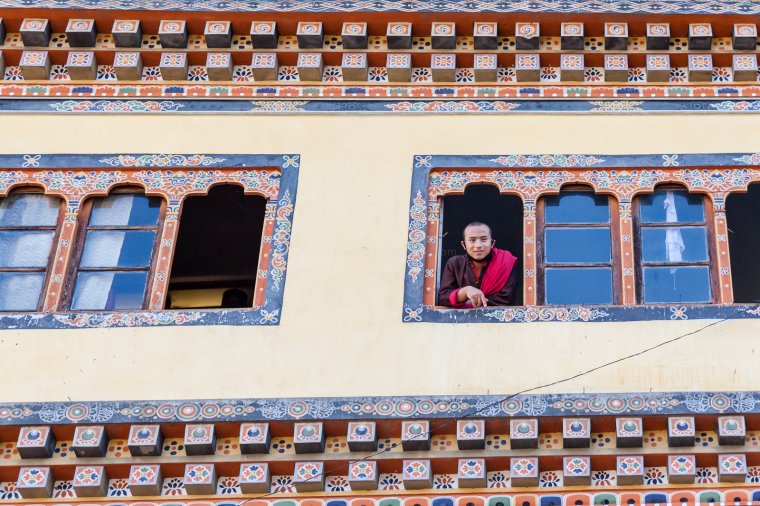 Outsiders visit Bhutan a lot because it is the world’s last remaining the Buddhist Kingdom. Also, the unique feature of the country both culturally and environmentally. The above photograph was captured at Paro town. Whoever visits Bhutan it is a known fact that they chose to stay here in this architecturally rich town. We too stayed here for a day. The next day morning we started our journey to visit the Monastery constructed up above the mountains. 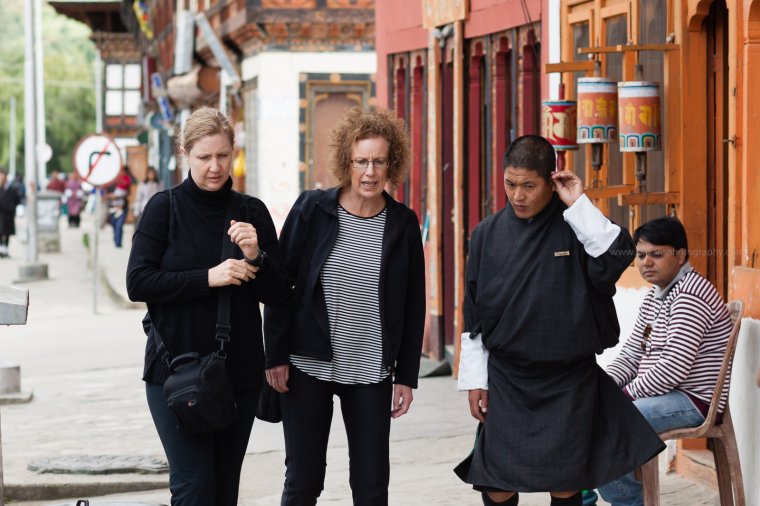 The below photograph, A group of people getting ready to visit monastery by horses – was taken when we reached the base point. Though, there were horses which can take us to the monastery.  We felt inappropriate, what is the point in not trekking and visiting a place by sophisticated means. So, we started our trek and it was a good hike. Even though the trek lasts only for Five to Six hours to reach the monastery, I got some good photographs of the Monastery. 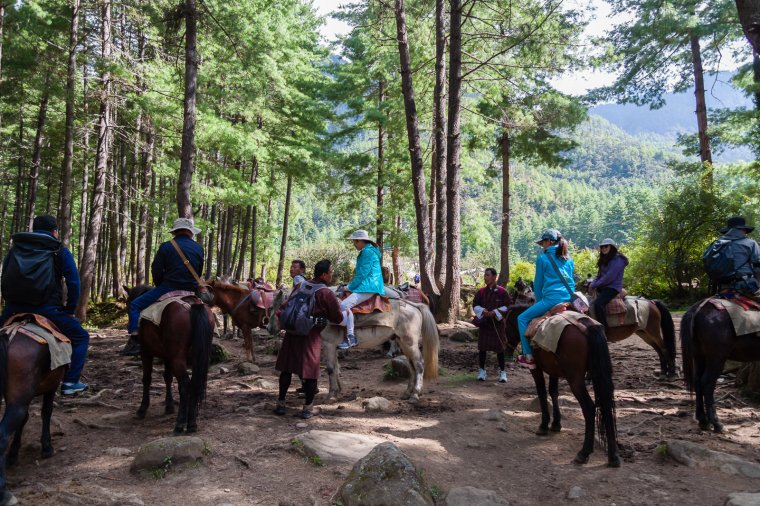 Paro Taktsang also was known as the Taktsang Palphug Monastery and the Tiger’s Nest. It is a prominent Himalayan Buddhist sacred site and the temple complex is located in the Cliffside of the upper Paro valley in Bhutan. 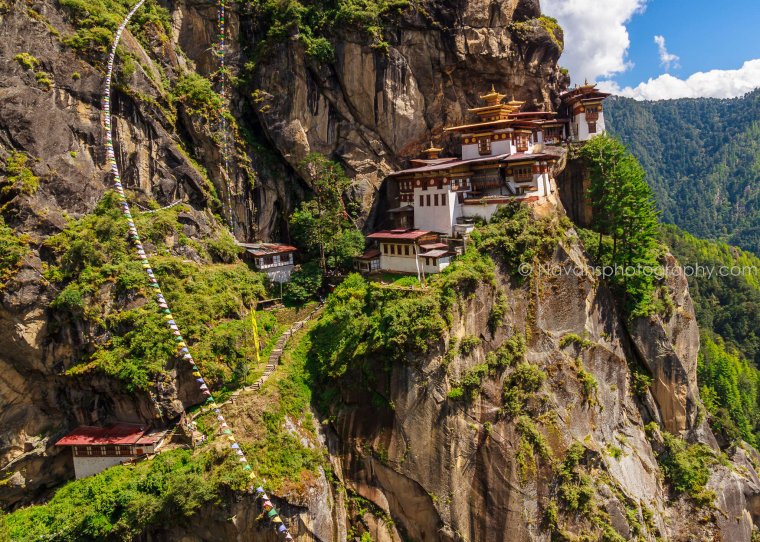 Finally, we reached the place, it is one of the most visited places in Bhutan, brilliantly constructed at that height and interesting wall paintings. I admired the place a lot and stunned on seeing the architecture. After visiting the Tiger’s nest, we returned to Paro and started traveling towards Thimphu.

Thimphu is the capital and largest city of the Kingdom of Bhutan which is another place where tourists chose to stay after Paro. It is the most modern city in Bhutan with an abundance of restaurants, internet cafes, nightclubs and shopping centers. However, it still retains its cultural identity and values amidst the signs of modernisation. We roamed on the Thimphu streets, especially on the temporary streets made with shops due to the celebrations. The below photograph of a Bhutan man and his son was captured at Thimphu. 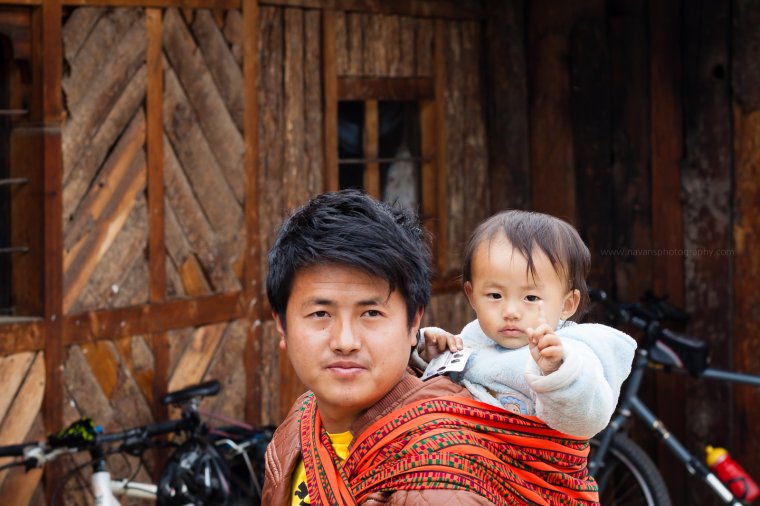 Usually, they celebrate it differently on every month and they name it as “Tshechu”. The Tshechu, a religious event celebrated on the tenth day of a month of the lunar calendar corresponding to the birthday of Guru Rimpoche (Guru Padmasambhava). However, the exact month of the Tshechu varies from place to place and temple to temple.

As we started from Thimphu and headed to Bumthang, thinking of reaching it for a stay. The ride was good on the curvy roads, ascent as well. On the way, there were many flags delightfully flying as their religious belief. Due to the temperature drastically comes down and makes us halt. Next day morning we started heading to Bumthang. After visiting few places we ended up the trip. 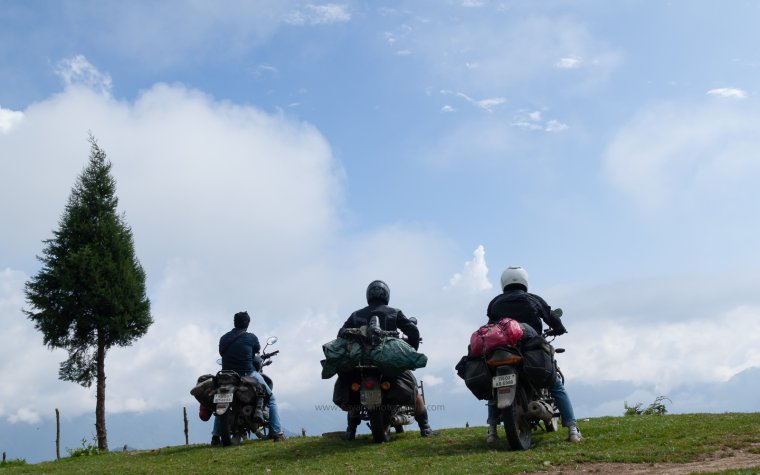 Totally that was an extraordinary photographic ride from Sikkim to Bhutan. I believe, you would have enjoyed my experiences.  In the next articles will share some more Interesting Places along with photographs.