Correct Ways of Shooting with a Smartphone 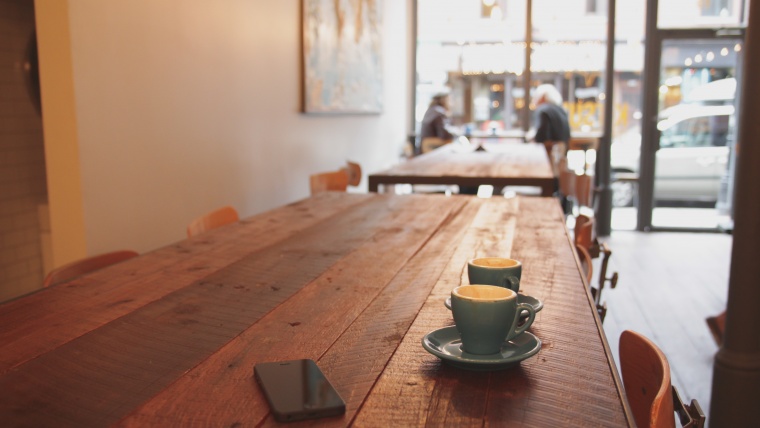 Correct Ways of Shooting with a Smartphone www.sleeklens.com

Have you ever wonder which camera is the best? Some may say the flagship models, which are usually the most expensive ones, are the most powerful. Undeniably, they are sometimes unbelievable in terms of performance, durability, and reliability. But, hold on a second. Does outstanding performance and unaffordable price tags necessarily make certain cameras the best in the world? In my opinion, the best camera is the one which is available whenever you need it. Therefore, it should be the one that could be put inside your pocket. 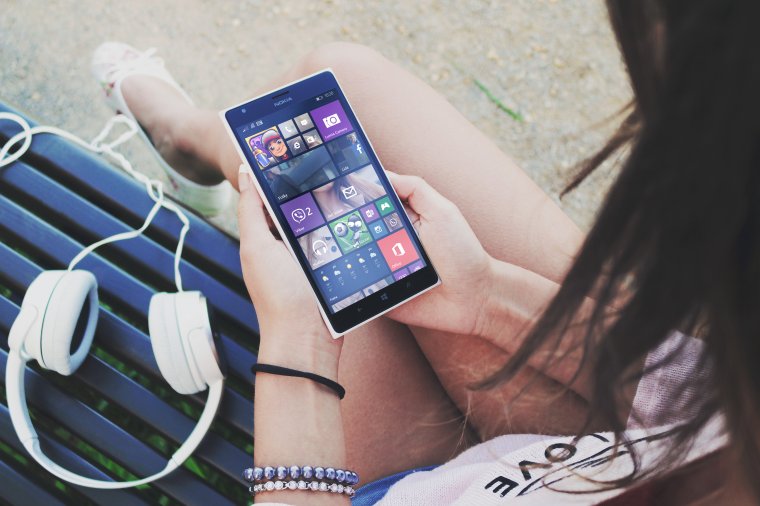 Thanks to the rapid advancement of technology, the quality of the smartphone cameras are becoming comparable to the entry-level digital cameras. I would say a smartphone is undoubtedly the most versatile camera that is always around whenever you need it. You could certainly create masterpieces with a smartphone, provided that you are able to identify the strengths and weaknesses of smartphone cameras.

Despite the fact that smartphone cameras are not as powerful as DSLRs, they do outshine DSLRs in some aspects. In order to fully unleash the power of your smartphone cameras, you will have to identify the strengths and weaknesses of smartphone cameras. We are going to cover their major characteristics in this section.

They are mostly equipped with a compact wide-angle prime lens. In other words, optical zooming is impossible. Such compactness limits the size of aperture and sensor. Thus, the depth of field is unavoidably deep. You can hardly shoot a blurry background with such a small aperture and sensor. 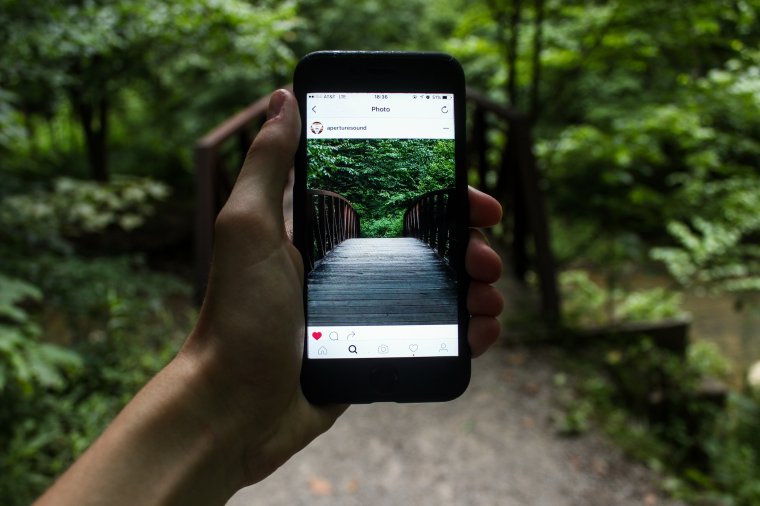 Moreover, the size of the sensor gives a mortal blow to the quality of photos. It is specifically true for photos taken in low light environment. It is an enormous challenge for such a small sensor to capture sufficient light during nighttime or in a dark room. To cope with the problem of the unsatisfactory performance in low light environment, some smartphone brands, such as HTC and Google, attempted to enlarge the size of pixels on the CMOS sensor, and this feature is marketed as UltraPixel by HTC. This enables phones to capture acceptable photos during nighttime with the sacrifice of resolutions. However, the quality is still incomparable to DSLRs. In addition, the dynamic range of smartphone cameras is usually narrower than that of DSLRs due to the limited size of the sensor. In simple words, it is almost impossible for you to capture a sunset properly. Fortunately, thanks to the built-in HDR function, which is available in almost every smartphone, it is made possible by merging three consecutive shots of different Exposure Value (EV). The process is completely automatic so you won’t need to worry about merging them on your computer.

There are no definite answers for this question. But, doubtlessly, it is always possible to get capture decent images with a smartphone, provided that you use it in the right way. The following are my suggestions on how to shoot appropriately with your smartphone with the characteristics of smartphones taken into consideration. 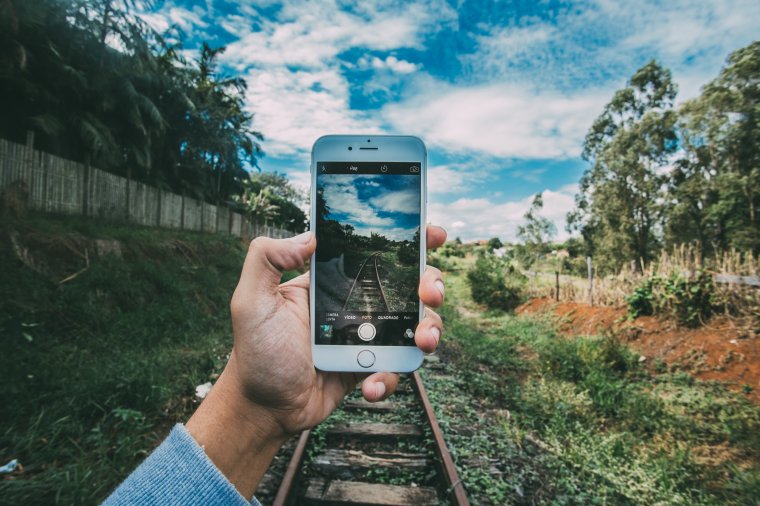 Do not shoot a close-up portrait with your phone. Most of the smartphones are equipped with a wide-angle prime lens. The focal length usually ranges from about 24mm to 35mm. It is not suitable for close-up portrait due to distortions. Facial features will look strange and distorted when you are shooting a model with a wide-angle lens. I would recommend you to shoot half body portrait rather than close-up portrait. You will need to put the face of the model near the center so as to minimize distortions. Don’t forget to observe the lighting closely at the scene. Appropriate lighting is the most unneglectable part in photography. You can even capture decent photos with a cheap camera when you did the lighting part correctly. 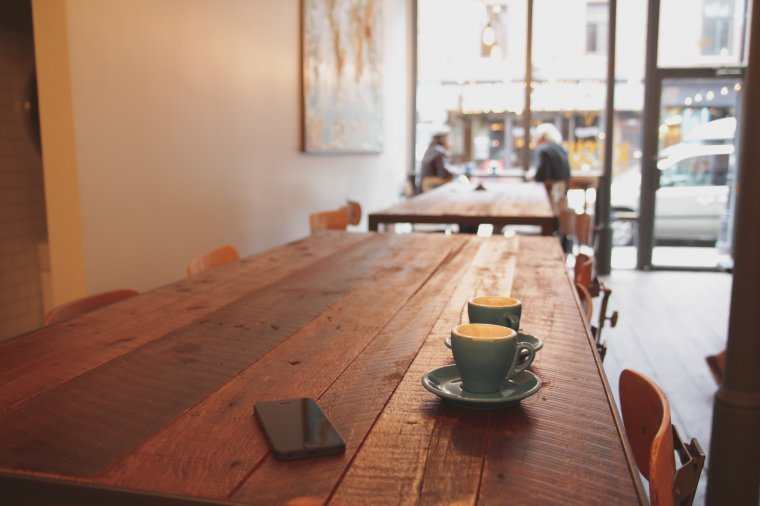 The smartphone is one of the best choices for snap shooting. In spite of the absence of wide aperture and shallow depth of field, the smartphone remains one of the ideal choices, especially for street photography due to its stealthiness. To become a successful street photographer, you will need to be stealthy. By shooting with a smartphone, pedestrians can hardly find that you are shooting them. You can easily capture the decisive moment.

Only shoot when sufficient lighting is available. Due to technical reasons, it is impossible for such a tiny CMOS sensor to perform comparably with the robust full-frame CMOS sensor. Therefore, avoid shooting in the low light environment is always a wise move.