Why Film Camera Photography is Making a Comeback 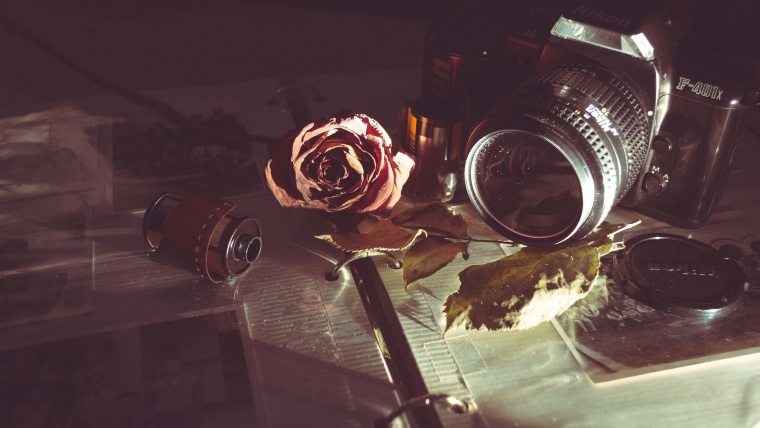 Why Film Camera Photography is Making a Comeback www.sleeklens.com

We may have all thought that film was dead with the advent of digital photography. Millions of people switched over to digital and many film companies went out of business. However, like vinyl records, there are those who still use film, and they swear by it. Now, more and more people are going back to analog because it has a unique style to it that they want. Call it a hipster trend if you want, but the truth is that film isn’t going anywhere.

Digital photography is a product of our instant oatmeal society. We take a picture and we delete it, put it in a folder and forget about it, or put it on Facebook. There is no reason to keep anything. You can take 1,000 pictures and choose one great one. The laws of averages dictate that is going to be the case. With analog, you have to be choosier. You have to really want that image because you only have so much film. There are no duck-faced selfies here, just planned out photos that are a step above the rest.

In addition, film just happens to feel better. Like a vinyl record, with the scratches serving as part of the experience, film is slow, it feels different, the cameras sound different and the lighting is captured differently. Like vinyl, there’s a real retro feel – not just in the image, but in the process. Sure, you can edit digital images now to create a retro look in post production, but there’s a romanticism with film.

It forces you to think of things in a whole new way. To shoot analog, you have to throw out everything you know about digital, and learn a new skillset that could make you a better photographer all around. 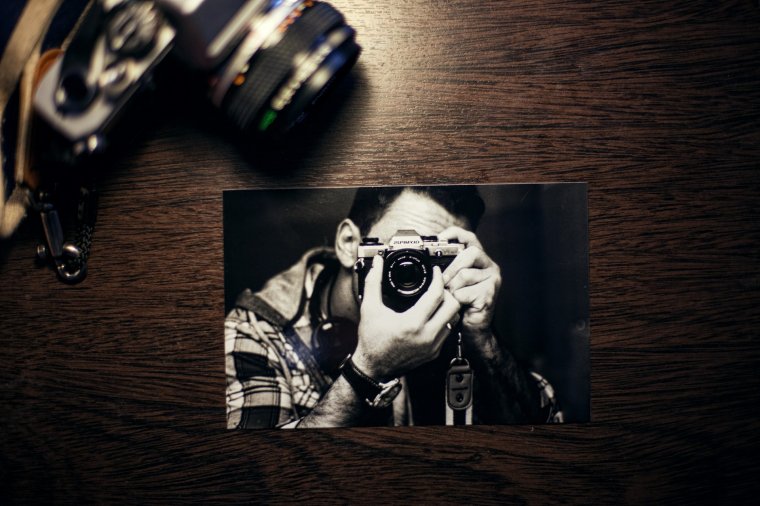 The Advantages of Film

There are many advantages that film has over digital cameras. For one thing, with digital, the sensor determines your resolution. The better the sensor, the better the image itself. With film, you don’t have pixels and you don’t have resolution. You have pure images captured in beautiful, crisp reality. Yes, the type of film and the camera will dictate the image quality, but overall what you capture is what you get. No pixels getting in the way. Depending on the film, you are going to get between four and 16 million pixels. One study found that medium format film – the kind most people use because it is middle-of-the-road – has 400 MP resolution. That is by far more than any digital camera on the market today.

Another advantage is that your analog image is going to be unique because of the film grain, which is the chemical particles that did not receive enough light. Unlike digital noise that looks awful, film grain can really add to the image and give it something unique, like a fingerprint. 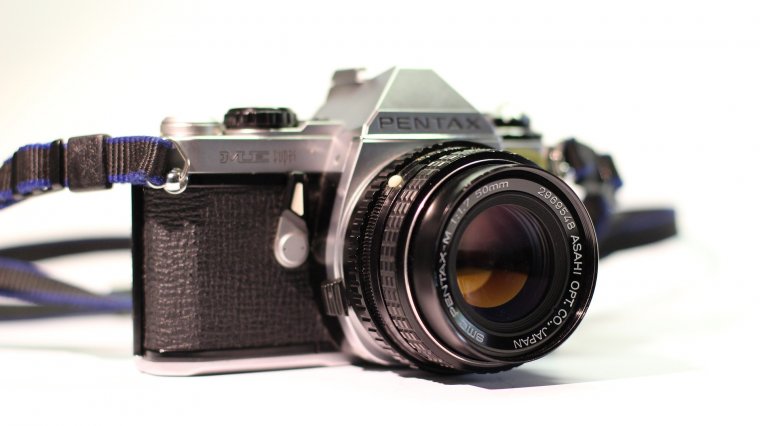 Lastly, when you are shooting in low light conditions with a digital camera, you may get a great deal of digital noise. This can make the picture look simply awful. It is something that must be avoided, but it can be hard to if you don’t have a top of the line camera.

Old school, analog cameras tend to have better sensors for this type of scenario without sacrificing any of the movement speed you may need.

The short answer is that no, you should not. Digital cameras have many advantages and are really great machines to have at your disposal. When you need a lot of pictures and don’t want to waste a lot of time on them, go with digital. That being said, there is nothing wrong with having a film camera at your disposal. This can help you begin to appreciate how pictures were taken in the past, but it can also get you to think about new ways to get images. You will learn how to develop images, how to position things for the perfect setting. In many ways, film cameras are a great way to learn how to take pictures because everything needs to be right so you don’t end up wasting any film. In that regard, they are a training tool for the new photographer. 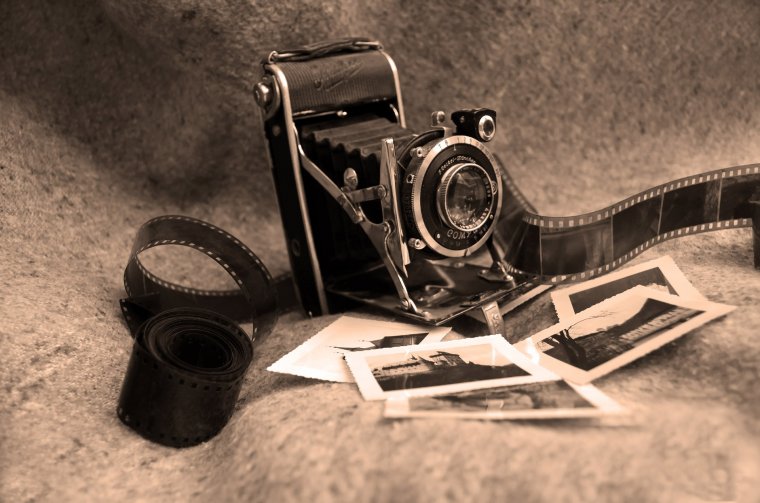 No, film is not going to overtake digital cameras. With every cell phone now having a camera inside, there is no chance of that happening. That being said, film is still holding on and it is not going to disappear completely. There are far too many people who want to use these retro-style cameras to capture unique images that will stand out and really make your images snap. Embrace the future of photography, but also don’t forget about the past. Take a turn with a film camera and you will be happy you did, because they are something truly unique and truly special to use.

Rating: 4.00 based on 7 Ratings
The following two tabs change content below.