Professional Cameras Do Not Exist: Shaping the Path of a Photographer 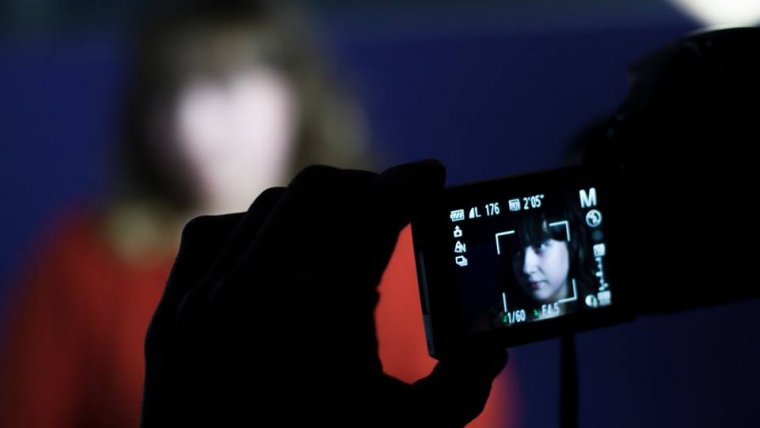 Professional Cameras Do Not Exist: Shaping the Path of a Photographer www.sleeklens.com

Curiously, for not saying annoying, the professional camera concept has become very popular in nowadays society. Appearing as a way of reference for the equipment, that because of their complexion are of no easy access for the people, this idea contains a social message that puts in evidence the common belief of photography as the simple use of equipment.

According to this, when someone refers to the importance of the camera for their professional work, most of the photographers go up to ideas such as: “ is similar to a musician making better songs because of a better guitar” or “ a chef would be better if it had better ovens..”. Nevertheless, in Foto Ensayo, we think that this argument implies also the lack of understanding the value of the tool in any process.

Consequently, and leaving aside the also popular belief of an idea being or not correct, we will present you the importance of the camera in the photographic process, defending the fact that professional cameras do not exist.

First of all, and against the usual comments of some photographers, cameras are a fundamental element in the photographic process. Let’s think that, like when speaking, it exist an image sender(photographer), a receiver (someone who sees the image), a message (content of the produced image), a channel (paper, screen or any other element where the image can be seen) and last of all, a support for reproducing the message (camera).

Clearly, the sender and the receiver are complex elements, since each of them takes in countless elements such as the perception, the cultural background, the pre-established ideas… As a result, the message reading can vary from one to another.

Nevertheless, in this case, this is not what we pretend to analyze. We will focus on the support and its function in the communication process. On this occasion, the camera will be playing the role of the transducer, codifying the message into pixels for the posterior reading.

Codifying the message is a fundamental node in the communication process, a mistake in this process can lead to a lock at the moment of sending the message. In this way, we understand the camera been much more than just important in the photographic process, as it is a basic element that should not be chosen lightly.

Thinking of the election of the camera for making one than another photo, will always set a notable difference not just in the results but also in the process and the way of getting the message.

Pursuing this further, think that professional cameras exist will be like putting them in the place of the sender instead of the support, as it is logical. So, without the camera being used it can turn into a good part of some decoration, including also the remote control cameras or the ones used for automatic registers, in which cases there will always be necessary someone to set them up for indicating the start/end time of functioning.

All this without considering the symbolic value of professionalization of a camera, the denigrate implication of making anyone as a professional just for using this type of camera.

Besides, this is all pretty ambiguous concepts that come up from the ignorance of the technical aspects of the photographic equipment. When most of the people get asked about what are professional cameras, they referred to them as the big ones that can get their lens exchanged. This, not only leave an open concept to any type of cameras but is also excludes those professionals with compact cameras.

As for us, we will continue making professional photos with our favorite cameras, the mobile phones cameras.

Rating: 4.00 based on 2 Ratings
The following two tabs change content below.