LG Cam Plus Grip: A Professional Touch to Smartphone Photography

As we referenced in the previous article, in which we prepared the mobile LG G5 for the test trip in San Sebastian, one of the most striking elements of this device is, without a doubt, the photographic grip that can be added in a modular way.

It is for this reason that before making the trip, we decided to do an afternoon tour with it, to have a reference of how much we could contribute to the trip and thus decide yes, indeed, we would take it with us.

This device is part of the so-called LG Friends, a series of image and sound accessories that complimented the reach of the LG G5. In this case, the grip is an addition that is added to the base, along with the battery, and allows a more ergonomic grip at the time of making the photographs, as well as have some controls such as shutter button and zoom wheel.

In addition, this small device stands out from its dual function as an additional battery. Extend the grip to the mobile body, the capacity increases 1200 mah, which leaves no total of 4000 mah of the battery. Not bad for a mobile thought as a camera and in that the clients that perform a high-energy consumption.

Well, having made this clear, we will see if, in practice, this device gives us the benefits that you want. For this, we visit Park Güell, one of the highlights of Barcelona, where the architect Gaudí would give free rein to his creative ability. 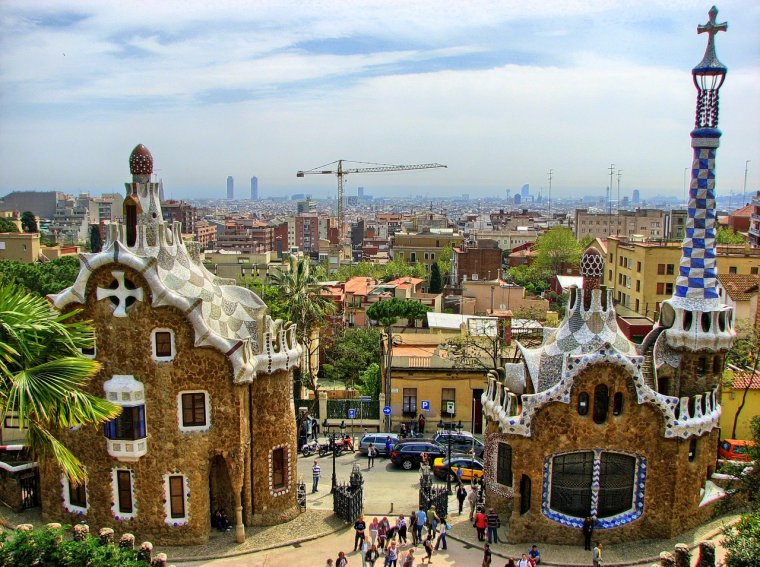 After the first fillings we can see that, indeed, the grip provides an interesting stability, from the moment we make the photographs. With the passage of time, the mobiles become increasingly thin and this makes the way we take the phone with our hands becomes complicated. This grip, while providing a little volume with the base of the mobile, generates a good balance for photography, even in low light.

The same thing happens with the shutter button, usually, the photographers who use mobile phones to do our work, we are annoyed to use the touch screen to shut down, as the position is less stable than having a physical button. To solve this impasse, the cell volume buttons are usually used, which depending on the case will be located in a place more or less suitable for the making of the photographs. This is completely solved with the button ready to plug with the one that counts the grip, another point in favor. 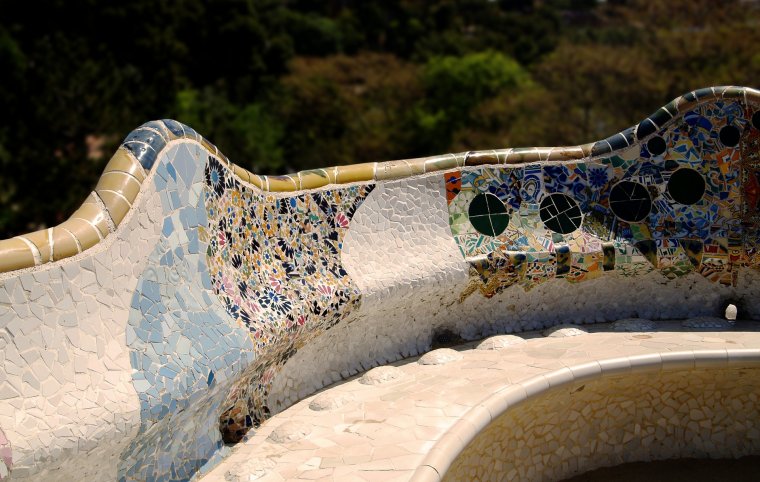 In zoom control, although it is useful to go from one focal distance to another, it presents some problems of precision. Recall that the LG G5 has a double rear camera and each has a particular focal length, so the zoom wheel, in this case, allows us to zoom in and out to the point where you go from one camera to another. In this case, the sensitivity of the wheel has made it somewhat difficult for the zoom system to stay on one of the two focal lengths and, on the other hand, normally a pair of zoom points is passed. Therefore, we have not used this command much during the tour.

Another of the controls that we have in the grip is a small sliding button that allows access from the mobile directly to the camera. In our view, a great success on the part of LG, because for fast scenes that we take without the camera prepared, we allowed access to it quickly and record the scene.

In the same order of ideas, regarding fast access, the access button to video that includes the grip is also very efficient, however, we must remember that from the manual mode of the camera we can not access the video, for Which will always be necessary to access the basic or simple mode, before making the transition.

The camera itself has responded very well to the different light conditions we have encountered, from interiors in low light, to outdoor with direct sunlight, the camera has behaved to the height. And not to mention the battery, an entire afternoon taking pictures and the battery at 50%. It is evident that 1200 man of the grip are very useful, especially for those who dedicate to photography with this type of devices.

It is true that, in terms of photography, having a device that ergonomically gives us the feeling of having a camera in the hands is very satisfying, especially since the versatility weight is still that of a mobile. 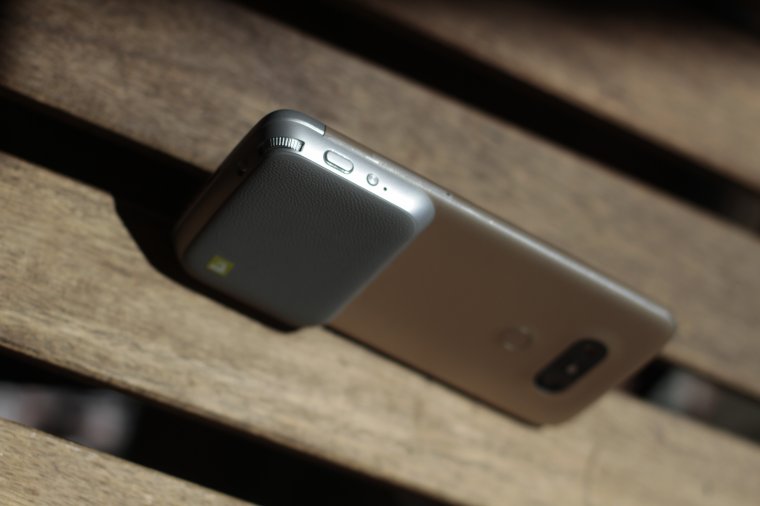 By way of conclusion, we believe that it is an adapter that is worth having, especially if the purpose of the mobile is to take photographs. For casual photographers, I think it is a surplus of weight and ergonomics that is not necessary. The photographic results, as always, will not depend on at any time on a number of accessories, however, devices such as these, designed for photographers, if they facilitate the adaptation and, especially, the transition from traditional digital cameras to mobile phones

The results, as always, left to you. We will continue the journey and continue to evaluate the grip at our next stop, San Sebastian. Keep on #fotoensayando.