The Explorer Photographer Milestone: Making a Life out of Photojournalism 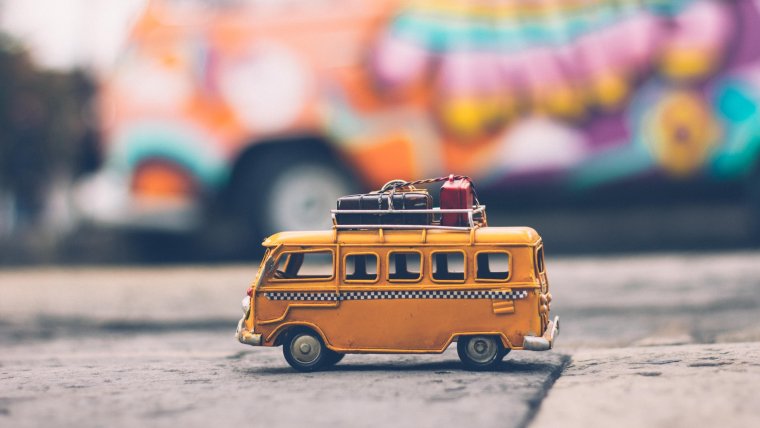 The Explorer Photographer Milestone: Making a Life out of Photojournalism www.sleeklens.com

The explorer photographer milestone, that’s the name we like to give to those adventurer people who travel around telling stories. One of the most ancient forms of experiencing photography and yet trendy to our days to inspire many photographers to pursue this lifestyle.

Phenomena like the globalization and the internet opened the gates to brand new ways of experiencing the outer world, of getting to know what happens in far regions through printed medias as magazines or newspapers. Even though the amount of information we can gather from a place these days seems unbelievable, not so long ago the only way to experience other cultures was through traveling or books; knowledge that was mostly courtesy of those explorer photographers.

So, what’s left of this character in the present-day? Truthfully, not much, except for the fact we still use images to tell stories but as for any other aspect, there have been radical transformations until reaching what today is known as neo-travelers in terms of travel journalism.

We could start talking about the gear to be used, which unlike the analog photography era, digital mediums have brought the possibility of immediately reviewing the produced content, plus editing the material if needed – a brand new arc of possibilities for creative photographers who always strive for new challenges.

Technology also closed the bridge in the weigh-to-carry question, as high-end cameras are considerably lighter than their analog counterparts, not to mention the added value of environmental protection which also proves to be a must-have for travel photography. If we sum this with the possibility of checking our work at the very moment we capture it, we are talking that neo-travelers are entirely capable of sharing their experiences in real-time without worrying far too much about damaging their gear in the process. Of course, backpacks and light accessories also take an important role on his behalf.

However, there is a considerable downside to this whole photojournalism experience. Now that everybody is capable of experiencing what feels like to live another culture, thus sharing it with its friends and family, we can come across massive media of related content: thousands of pictures of the very same places or, as people often label this, trendy places. But it’s not about the technique, as these photographs tend to show wrongly applied composition techniques, with a remeasured protagonist of the subject to frame – that’s what neo-travelers like to capture these days.

There is not much left of those adventurers who wanted to find a unique place worth to tell stories because of the interesting content. We can either say this is the lack of cultural upbringing of our current market of photographers, but there’s something clear about this: we have the facilities but we lack initiative. Unlike old times, where accessing to quality gear immediately meant making a huge investment, not everybody was able to afford, our mobile phones became the tools of the trade of 2017. So, what makes the difference today if it’s not gear what we talk about?

We would like to name the main difference between those utopian photographers from the pre-digital era and ourselves the lack of an end goal for our travel experiences. Everybody can share a selfie, but what does that mean in the vast amount of content we can find through social media networks? Are we channeling our dreams through gear, reflecting on the knowledge acquired abroad, or do we simply care to show off how much money can we spend in comparison to our social acquaintances?

Truth to be told, we won’t be able to get a straight answer, and that’s partially the purpose of this article: to make us reflect on what are we doing today with the gear we carry around and how can we craft a better tomorrow not just for us, but also for those who cannot experience the same luck we are having. How about stopping for a second and consider, prior releasing the shutter, if what we plan to capture actually tells a story. About the composition of the image, the elements available at the scene. Those aspects will set an immediate difference between a true photojournalist who experiences the joy of travel photography and just a vague neo-traveler.