How Does Autofocus Work? – A Beginners Guide 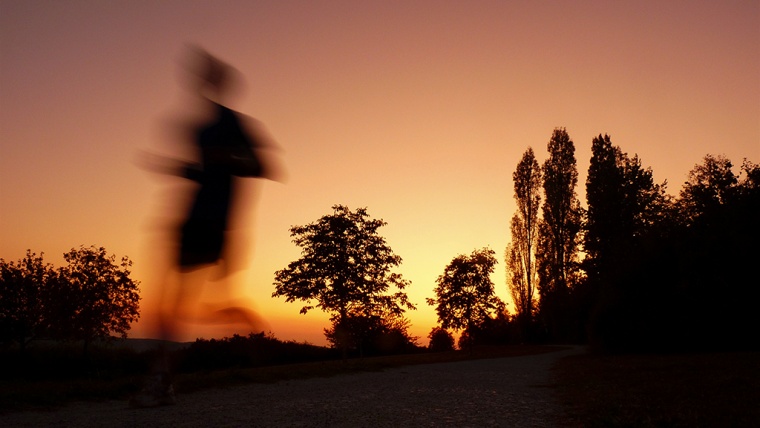 How Does Autofocus Work? – A Beginners Guide www.sleeklens.com

In this post I want to cover two aspects of autofocus (AF). The first one is the mechanical functioning of autofocus systems, that means, how the camera achieves the task of automatically focusing a given subject. The second aspect is a review of the common autofocus modes that can be found in modern DSLR cameras.

There are two types of autofocus systems, categorized according to their working principle, namely active and passive. Active types are those that first measure the distance to the subject, normally by time-of-flight techniques, and afterwards adjust the focus according to that measured distance. The time-of-flight measurement can be achieved using light (normally infrared) or ultrasound. This method is not commonly used in commercial cameras so let’s look into more detail at the other category, the passive methods.

Within the passive category, two competing approaches are commonly used. These are based in phase and contrast detection respectively. The phase detection works by synchronizing the image produced in an array of auxiliary sensors that cameras have apart from the main CCD or CMOS sensor. When the mirror of a DSLR camera is down (allowing you to see through the viewfinder), part of the light that reaches the mirror actually goes through (the mirror is slightly transparent) and reaches a secondary mirror that deflects the light to a set of small sensors that are placed in such a way that they are able to detect the light coming from opposite sides of the lens. The camera processor the compares the two images and, if they are not equal, instructs the motor of the lens to implement a correction that is proportional to how out-of-phase the two images are. In fact, what the camera compares is the intensity pattern of both images, and by doing so, it actually has the information necessary to know in which direction the focusing ring of the lens needs to be moved and how much.

The other method, contrast detection, is more commonly used in mirrorless cameras. The basic principle behind this approach is that the contrast between adjacent pixels is maximum when the image is correctly focused. The downside here is that a change in the contrast does not give information about the direction in which the adjustment needs to be made, so the camera has to scan a larger range before reaching focus.

The available autofocus modes will depend on the camera you used, but in general most of them will be available in modern cameras, only that each manufacturer might use a different name. Here I will refer to the AF modes that are available on the Canon EOS 5D Mark III, one of the most popular full-frame sensor cameras from Canon.

The first thing one notices when looking at the specification of high-end cameras is the large amount of autofocus points they have. In the specific case of the 5D Mark III, this number is 61! This not only improves the accuracy of the system, but it also allows, in combination with a predictive algorithm, to track fast-moving objects in order to provide continuous autofocus while taking many photos of dynamic situations (like wildlife or sports photography).

The camera provides six different presets that are aimed at different situations. While going in detail through each one of these presets is not the aim of this post, it is worth mentioning that some of them will have the ability to follow objects that move fast in a predictable fashion, while some others will perform better with subjects that suddenly change travel direction. For these modes to work, of course, you must select the option of using all the autofocus points at the same time.

If you are taking a rather static scene (like a landscape), selecting a single focusing point will in fact outperform any of the other options. This is because you will be stopping the camera from deciding to change the focus point right before releasing the shutter, so you need to keep this in mind when you are planning your shots.

When selecting which points to use, the 5D also provides different modes to select from. For instance, if you want to use a single point, you can select between having a very narrow selection area (Single-point Spot AF) or a standard single point to select a larger subject (Single-point AF). The area covered by the AF system can be sequentially increased by selecting a central point together with four or eight surrounding points (AF point expansion), all the points in one of the nine available sub-zones (Zone AF) or the whole cloud of 61 points (automatic selection AF).

In general, I agree with the statement made by many photographers that nothing outperforms a carefully tuned manual focus, especially when it comes to still-life photography such as landscape or some macro subjects. However, many of the amazing photos that are made each day would hardly be possible if autofocus systems had not evolved the way they did. For this reason, if your main interest lies in dynamic subjects such as sports or wildlife photography, you should definitely put the autofocus performance near the top of your priorities when deciding which camera to buy.