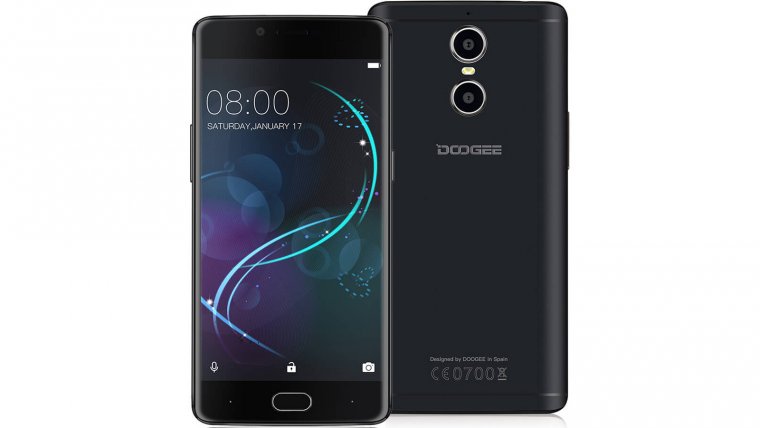 Doogee has been, in the last two years, one of the brands who has reached a constant growth in comparison with other competitors available in the market. And as a proof of it, the Doogee T5, is an indestructible mobile phone, with an impetuous design who simulates the Vertu’s, a stylish body that can transform into a sports model with some modifications but can also become water resistant.

But until some time ago, the camera specs were not too relevant, and the standard models did not get the attention of the mobile photography lovers. Because of this, they give their first step to enter this competition with the Doogee Shoot 1, the first model of the brand with a dual camera. 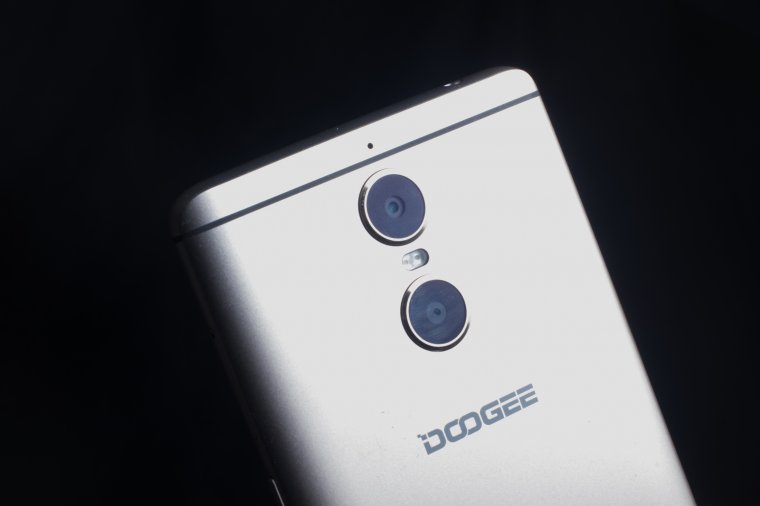 As we mentioned before, in a past article about dual-camera smartphones, the main objective of the dual cameras is to simulate the aspects of the conventional digital cameras concerning to the capacity of generating selective focus and play with the depth of field.

This is the only difference between it and the cameras of some previous models, but so far: has it achieved such goal?

The first thing to consider is its price: Users won’t see fit to pay nearly three-times the average smartphone price just to get a decent quality camera. As for this, we would not exactly recommend this support to people who fully dedicate to photography. We think on it, as an ideal mobile phone for those who are starting in the photography world and even those who have no knowledge of it, for this device shall help the exploration of concepts such as field depth that do not require yet the technical quality of a professional one.

The reason, the main difference, is that the blur/focus effect can not be reached fluently with this dual camera. When choosing and a specific spot where the scene definition is good, a very marked circular halo is generated around it making this effect unreal, like traditional mobile editors purest style.

On the other hand, the manual tools that the native camera app brings are not so many so the only redeemable thing would be the scene modes that are helpful in a photo particular situations. About this modes, like the traditional digital cameras, what happens is that at the moment of using it the shutter speed condition, white balance and ISO are regulated to adapt the produced images to the traditional standard of photos made in this moments. 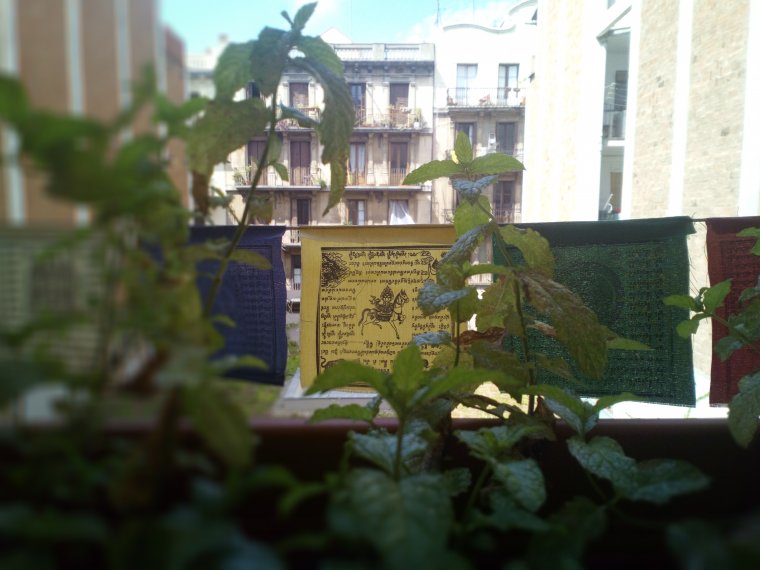 To clarify, use this example: for fireworks photos, photographers slow down the shutter speed to register as many of them as is it possible in the sky and to get the different lines generated by the explosion. So, when the firework mode is used in a mobile phone, this slow down the shutter speed getting the movement and registering the styles of them.

Although it seems this scene modes just generate photographic standards that do not incentivize creativity, it could happen just the opposite. If we understand what the camera does in this modes, it could be used for making day light photos with a firework mode that register movements scenes of daily situations.

Because of this, is that we considered this scene modes as a remarkable element but it is necessary to understand each one of them.

In this way, the shutter system is not so fast when the selective blur is activated, what makes it not recommendable for photos of considerable speed. 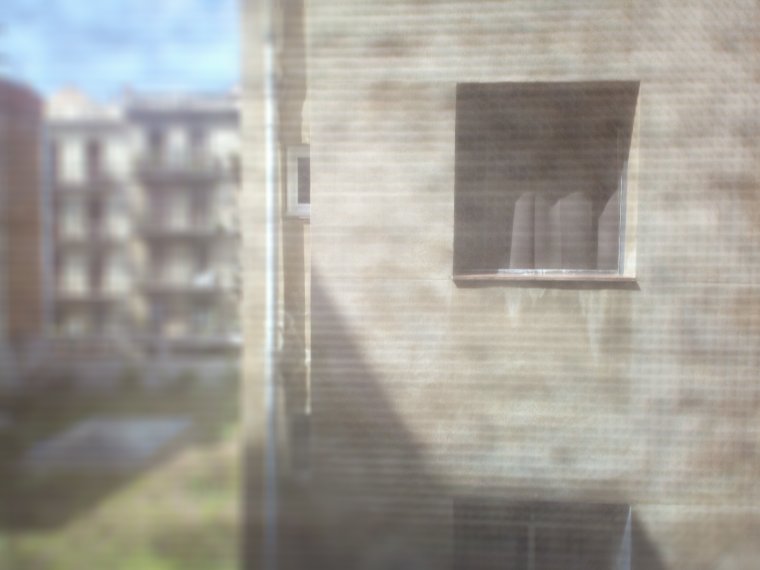 Plus, the mobile phone has a facial-me beauty mode that generates distortion in the skin tone to cover up the imperfections. This has taken protagonism in the selfie area for amateurs photographers that wish to see the softness of their skin again.

Without a doubt, the panoramic mode, well known in many other terminals is an incentive to any other mobile terminal. Panoramic images, in this case, are the result of a summation and when it is time to produce them, they possible zoom of the image is considerable incremented, also the creative possibilities of making multiple expositions.

Finally, this mobile phone allows the images rights modifications in sharpness, hue, saturation, brightness, and contrast. A point that will also optimize the quality of the produced image. But do not see this as an exponential change, this will help just a little at the moment of optimizing details.

Generally, these are the reasons why we do not consider this mobile phone for experimented people of the photography world, but it may be a good one for the first contact to photography out of the automatic mode.