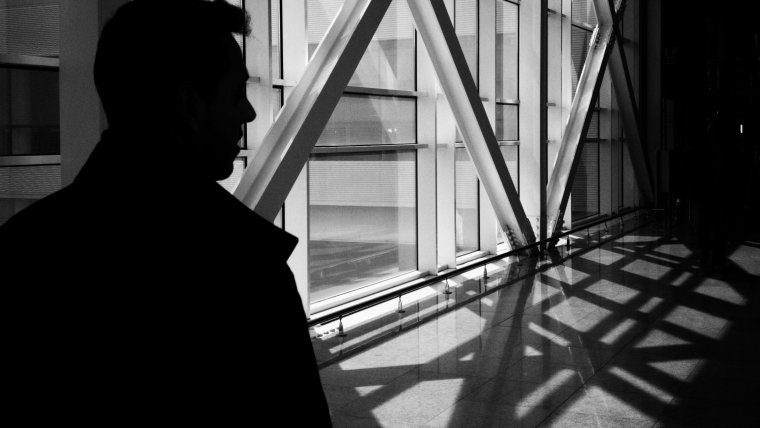 Dear readers, welcome to 2017! This is the year in which all that good wishes requested on December 31st will become a reality, but also this is the year that there are a lot of newness for the mobile phone world and, among this, photography.

Numbers are conclusive: For this year, is expected the amount of mobile phones in the world will double the number of living people. It will imply that each individual will have access to a photographic camera, something powerful if we think of the big power that image has nowadays.

For that reason, from Foto Ensayo, we have decided to begin a new educative project called “Ágora fotográfica,” trough which we want to start teaching people the importance that can be the visual language in this era of mobile photography. Through this platform that is Sleeklens, we have started these educative process sharing the history of mobile photography (Born of half an inch format).

The mistake is that the people not only think that a better camera will make better photos, but the characteristics that they look for in those cameras are wrong too.

Teenagers believe that more megapixels mean better image quality and that is a mistake that was poured two years ago, after the failures of a lot of brands of trying to exceed the 20 megapixels. We are going to tell you the history:

In 2013, after the first intentions of using cameras of mobile phones as an alternative for editorial work and take that as the possibility of bringing photos from a mobile to a printed process in media like magazines and newsletters. The mobile brands decided to begin exploring the possibility of increasing, considerably, the expansion of the produced images with their telephones.

This development capacity that always has been a topic directly related to the number of megapixels that conform the digital image would begin to become a fundamental section at the moment of selecting a mobile phone, reason due to the brands would start a tremendous career to see who includes more megapixels in the small sensors that, until then, don’t exceed the ¾ of inch.

Facing to Mobile World Congress of 2014, the goal was clear: leading the 20 megapixels that brands as Nokia have had left as cipher crowning. Suddenly the brands, that until that moment were achieved 8, maximum 12 megapixels, took the task of beating that cipher, without thinking the way that first brands had done it.

After this realization, the conclusion was simple: cameras that have achieved the range of 20 megapixels did not surpass the quality the ones that have stayed in 12. Why? The answer is easy; they did not take in account that the more megapixels means increasing the size of the sensor. Having a sensor of limited size, the density of pixels should reduce and with them the quality of images.

The mistake they made was one that has become a norm in the photography world: copying the shape without seeing the bottom. The first brands that surpass the threshold of 20 megapixels are known because of increasing the size of sensors, but it was something that was not taken into account by the rest of brands.

Brands that have introduced changes of megapixels wrongly, become the standard of 12 megapixels, that is what a sensor of half an inch can support without losing quality.

If you think about printing or revealing your images and the capacity of enlargement makes in a crucial element, we feel that you should take into account: a sensor of 12, maximum 16 megapixels, should have a minimum size of half an inch. Any cipher that exceeds this margin implies a loose of image quality.