Born to be Forgotten: An Instaphoto Reality for Amateurs and Pros 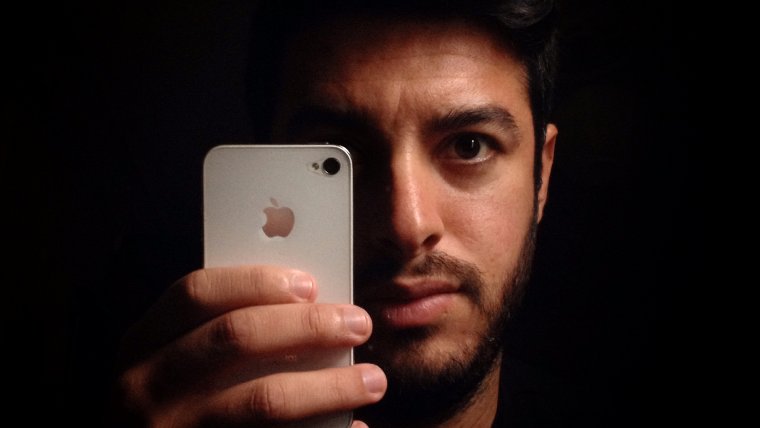 Born to be Forgotten: An Instaphoto Reality for Amateurs and Pros www.sleeklens.com

In photography context, Instagram is for sure one of the most influent social media nowadays. Getting over 300 millions of users, this social network loads about 60 photos each second.

If it’s true it seems unrealistic numbers, from this you can think in multiple real situations about the creation of this particular social dynamic. One of them, and which gathers us in this time, is the graphic immediatism.

So you’ve been thinking: How to promote photography on Instagram….for example. This social network dynamic is quite simple; upload a picture so the people in your social circle can see, comment or like it. But how long does this process last? How many seconds, sadly it is not enough time for talking about minutes, do the average people take for seeing your pictures?

In Foto Ensayo, we have made us this question and so we took a relatively small sample of 100 people to have an idea and start the debate. So, of the people we asked, no more than 5 seconds per photo were estimated, and even more important, no one ever mentioned seeing again this picture, the pictured they liked.

Despite this, and with our mind looking further, we uploaded a couple photos to our Instagram account (@fotoensayo) and consulted the people who like us or comment on any of them, to know the reasons of why they did it.

Most of them claimed for ideas of aesthetic value, just 1 of 100 actually read the text that accompanies the image but none of them asked themselves if the person in the image had a particular situation beyond just posing for the camera.

For us, Foto Ensayo team, all this information open up a debate about the real use of this social network, the numbers importance and the real value of an image in this evident immediatist media.

But hey! We just want to be honest; we are not criticizing this platform or anyone who uses it. We, ourselves, are active users of this social network, and because of this, we believe that by making this kind of questions we can help to find out the reason to be of it at this current time, in which the communication is more about images than words.

So well, we will like to share with whoever is reading this the two main conclusions we got as a result of the before mentioned discussion:

#1 – The life circle of an Instagram photo lasts an equivalent of what it takes to the photo leave the main section (which is composed just of the first three photos of the social network). When the photo is in the first place of the photo list of each user is its best time, normally because it will be the main focus of the visitors and the one who interact the most with the people.

When in second place, which is normal to happen in 1-day maximum as a consequence of the constant flow of the social networks, the image loses up to 70% of public interest, who redirect their attention to the first one. This second one becomes in the space for those who keep looking into the profile and maybe visit a little more.

Finally when the image comes down to a third place, remains only with a 5% of the massive interest it had, almost contingent to the lack of interaction, excepting for those particular cases in which the image is part of a series o part of a bigger one that splits into Instagram cells.

From there on, and as a consequence of the difficulty for reactivating their interaction, the images condemned to the oblivion, are now part of nothing else than any other album of the interactive platform.

Therebefore, you must be conscious of the fact that uploading an image to the Instagram platform just for doing it, will condemn it to be forgotten.

#2 – The importance of photo recycling. Based on the before mentioned situation, not all are bad but the opposite, assuming this reality many interesting alternatives about what to do come out in proof the forgotten galleries of this platform. A strong topic in the workshops that we, as Foto Ensayo, usually bring up about the mobile photography is precisely about the social investigation based on the metadata.

Imagine just for one second, that you want to start or make an investigation about a particular social group of your city. A reasonable thing would be to look in the already existent galleries who have probably registered them, for the demographic and space information, additionally to the level of interaction between the public and these groups.

This all can be seen just as an example of everything it can be done by using the disuse images and the information they contain. Of course, in any case, the author permission is always required.

A lot can be done, but as for us, we will continue creating our Instagram (@fotoensayo) forgotten images, willing to know your ideas for this condemn images of your profiles.