Back to where it all began: Manually coloring black & white photos 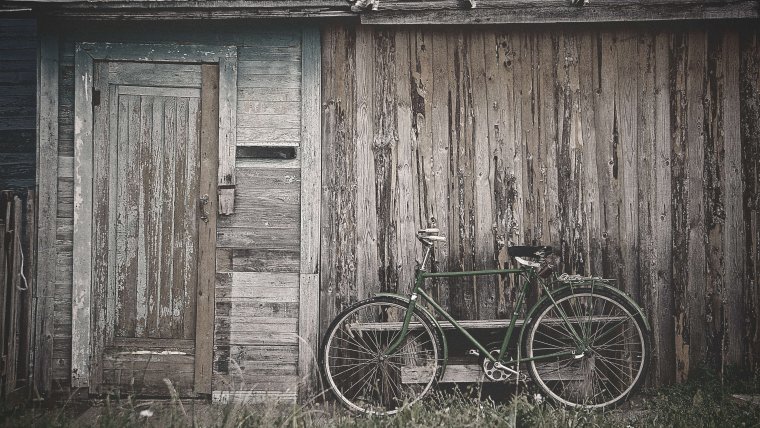 Back to where it all began: Manually coloring black & white photos www.sleeklens.com

Who would believe it? It’s been 7 years since this process of learning photography began. Since then, I began to see the world through light, color, and forms. My way of observing and transmitting all that I saw changed, and of writing descriptive texts, I began to paint with light.

Since then, There are many supports I’ve worked with, from my first camera, an Asahi Pentax K1000, through 35mm digital cameras, to the mobile media; The number of formats has been very wide. 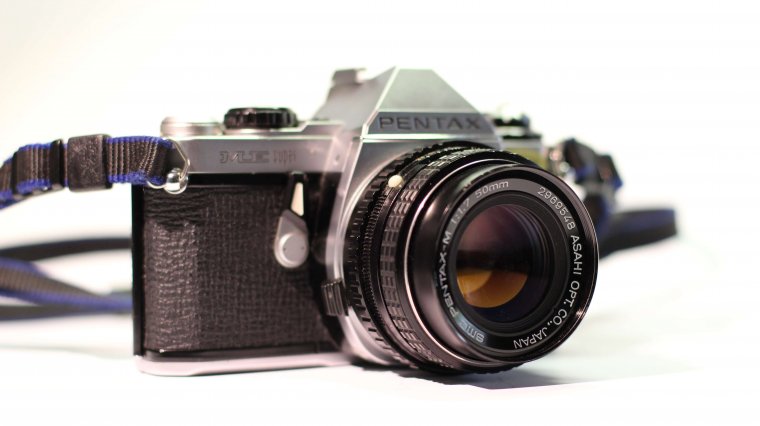 But today, after all these years of digital processes, I begin to notice a homogenization in the termination of photography. The Studies, and the urgency of his works demand generic lighting schemes; media such as magazines and newspapers, ask for photographs to be delivered instantly and customers in the mobile area do not even say, photographs made and, at the moment, hung on social networks.

Celerity, that’s the word that could describe, in a global way, today’s photography. Time is a constant that forces photographers to generate closed schemes, leaving little room for creativity. 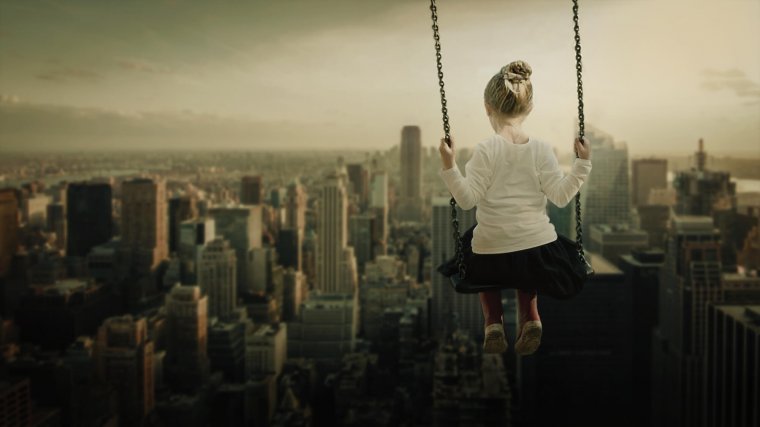 It is for this reason that, together with the @Fotoensayo brand, we have decided to return to the point where it all began. The memories that evoke those first photographs, generated in a chemical way, mark a unique starting point to begin to rediscover the magic of images that, at the time, were not made for mass reproduction and whose process involved time for its achievement.

But, which process to adopt? As well known by photographers, the development of analog processes has, over time, involved different types of materials and supports. Processes like the daguerreotype, copies in a salty paper, films of negative, etc. The amount is significant, and each implies learning and perfecting the method. 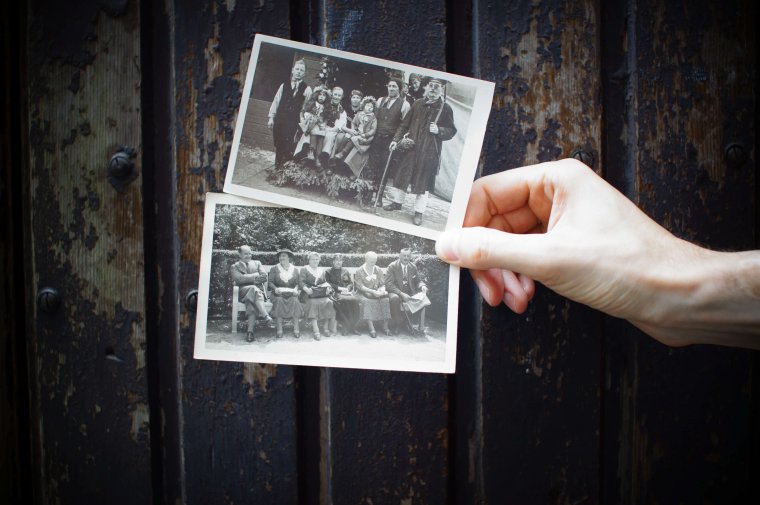 After a couple of days researching, I discovered that most of the processes already had spaces where they were reproduced today. Apparently the quote: “Analog photography is the future,” is not so crazy. The spaces that teach, study and reproduce photographic techniques of the nineteenth century are becoming very popular in the cities where they are developed.

Therefore, the search had to be initiated in a technique that was not working in a massive way. Beyond the idea of developing a unique style, which in my opinion does not exist, would be a great possibility to make a contribution to the history of photography and its process of conceptualization.

After a period, when the intentions to develop certain techniques went up and down, the interest began to decline, after seeing that the process ended up being something purely mechanical. Then, I decided to turn the search and begin to observe what techniques were still valid in small towns or rural areas of Latin America and that could be investigated. 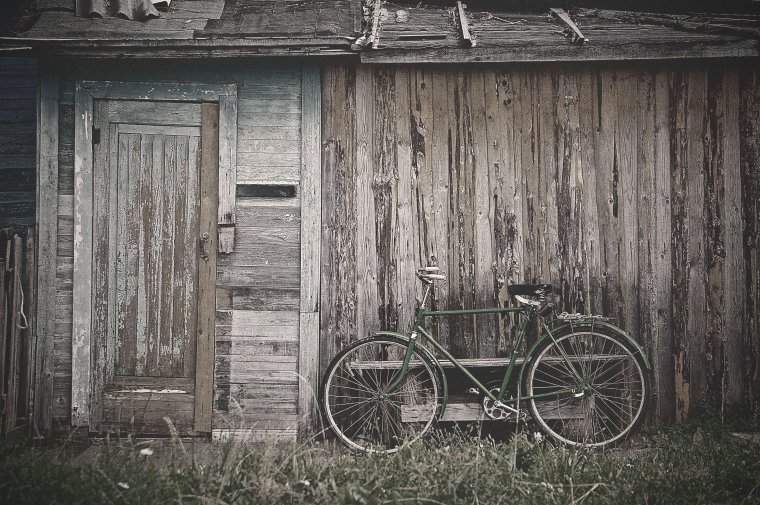 What I was looking for, did not seem so complex, a process that gave space to historical research, which involved time for the acquisition of the works and a detailed process of completion.

It was then that I remembered the old story that to the town of my grandparents a man went, from time to time, to make photographs with a wooden camera. As they said, he was one of the first to achieve color photographs, painting the copies, which he originally extracted in black and white. At that moment the image of my grandparents’ house came to me, and in it a photograph of when they were young, in which some parts had color; My grandmother in a pastel blue shirt, which featured a small collar painted in detail and my grandfather, with his red wine tie and his brown coat.

This coloring technique, which is now reproduced digitally to give color to historic photographs, was done manually in the 19th century as a first method to achieve the chromatic image effect. 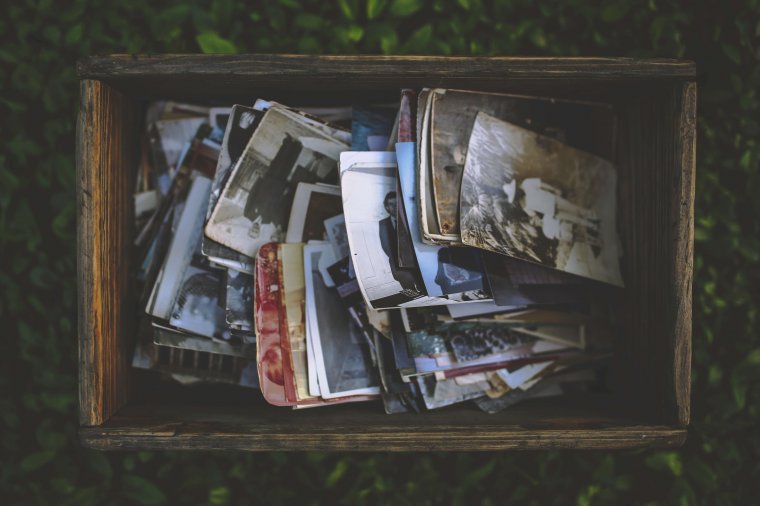 It was like painting with light, I told to myself, or rather painting on the light. A perfect way to return to this beginning of the chemical image which, also, would give me the possibility of implying time finding forms of realization, materials and endless elements that are part of this process, now almost extinct.

That is how I decided to start this research for the brand @Fotoensayo, in which I seek to investigate the process of manual coloring of black and white photographs. A process we hope to discover and deliver to readers through this series of articles for Sleeklens.

From today, we will present texts in which we will discuss the history of this technique, its method of application, the cameras that have been used, its main exponents, interviews, etc. All with the intention of generating the historical document on the implicit method in this crafting process. It’s our way back to where it all began.