Choosing the Right ISO for Your Scene 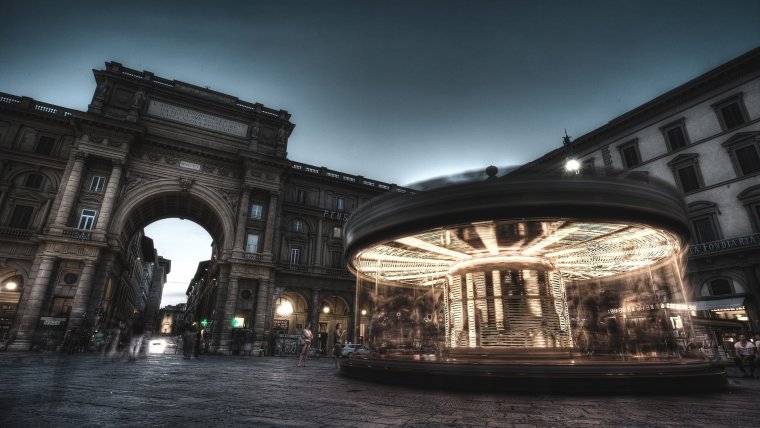 Choosing the Right ISO for Your Scene www.sleeklens.com

Let’s say you ask: how to choose the right ISO for your photo? First of all, what is ISO? We’re not discussing the International Organization for Standardization here… but rather the sensitivity of the image sensor. ISO was a term that first started appearing during the 35mm film camera days. A roll of film that had a low ISO number meant that it was not very sensitive to light. In contrast, a roll of film with a high ISO number meant that it was very sensitive to light. The higher ISO film usually resulted in a grainier photo due to this high contrast. The advantage of the higher ISO would be to get faster shutter speeds, especially in dark settings.

All of this technical speak may not sound appealing to you, so let’s take a look at some example photos and discuss what ISO settings would make the most sense for the photos. For each of the photos below, can you guess what would be the most suitable ISO to shoot at (between 100 and 6400)? Think about why you would choose the number that you chose.

Choosing the right ISO for Night-Time 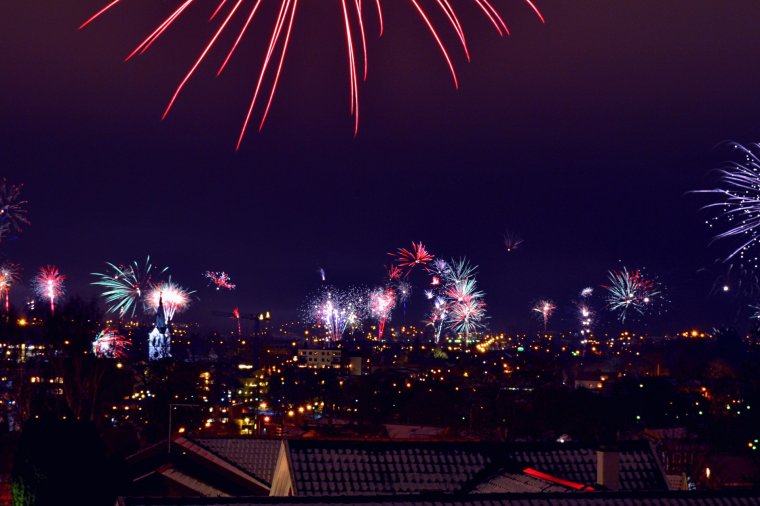 What range of ISO numbers do you think would best fit the photo above? Remember that this photo was taken at night, which normally requires a high ISO. In addition, a reasonably fast shutter speed was required to capture the fireworks. For this reason, the ISO number would likely have been set to 1600-6400 or higher. By using a high ISO setting, the image sensor captures more of the light that enters the lens. The photo will end up more grainy than if you used a low ISO setting, though. 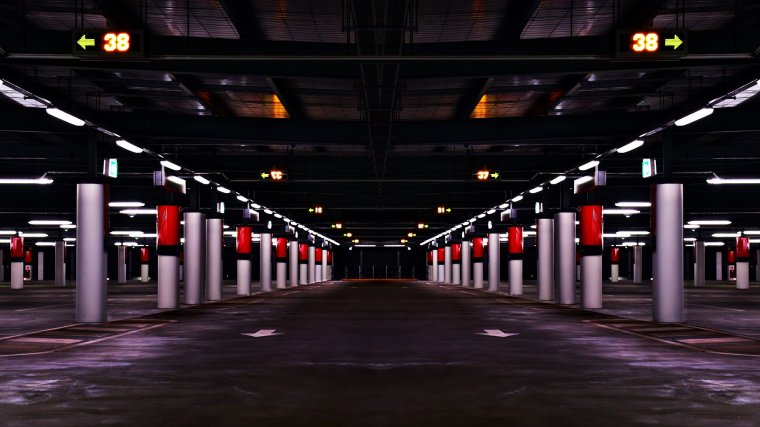 How about this photo, what do you think an acceptable ISO range would be? Actually, this one is a bit tricky. Although this photo was taken at night and there isn’t much lighting, there is something peculiar about the image. We notice that there are no moving objects, such as cars or people in the photo. This means that the shutter speed did not have to be very fast, unlike the earlier night photo of fireworks. As long as the photographer had a tripod and didn’t have to hand-hold the camera, the shutter speed could have been set to anything. In conclusion, the ISO number could have been anywhere from 100-6400. Of course, the lower ISO settings would have resulted in a more clean photo, without the graininess that comes with higher ISO settings. 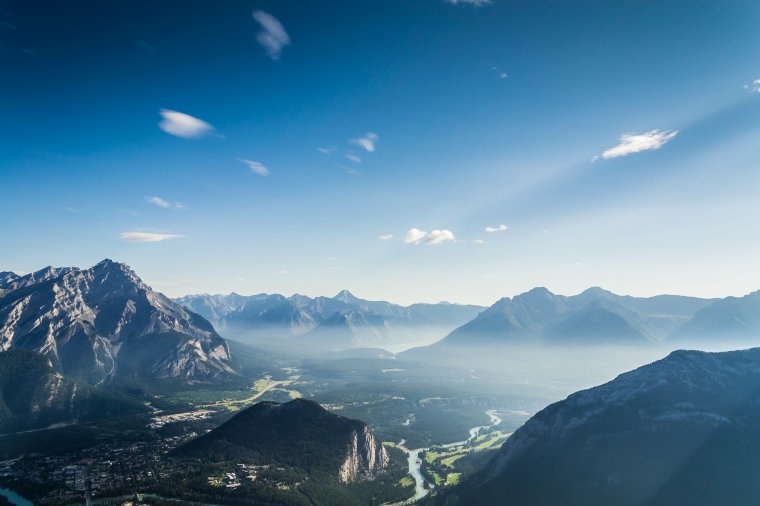 How about during daytime – what ISO do you think would be most suited to the photo above? The correct answer would be anywhere from 100-400 ISO. Because the sun is so bright during the day, a low ISO number will be all that is needed to capture the light. If the photographer tried using a high ISO setting like 6400, the photo may come out overexposed due to all of the light. 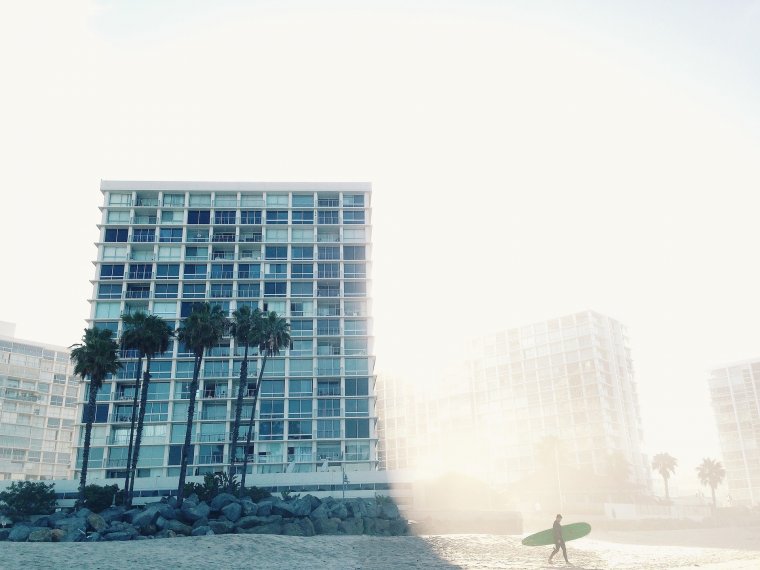 We see here another example of daytime photography. This photo is much brighter than the previous one. As such, what ISO number would be the best setting? If you guessed ISO 100, you would be correct! The lowest ISO number possible would be the ideal camera setting for this photo. If the ISO setting was set too high, there would be the risk of overexposure due to too much light coming onto the sensor. We avoid this issue by setting a low ISO number in bright daylight.

Choosing the right ISO for Sunsets 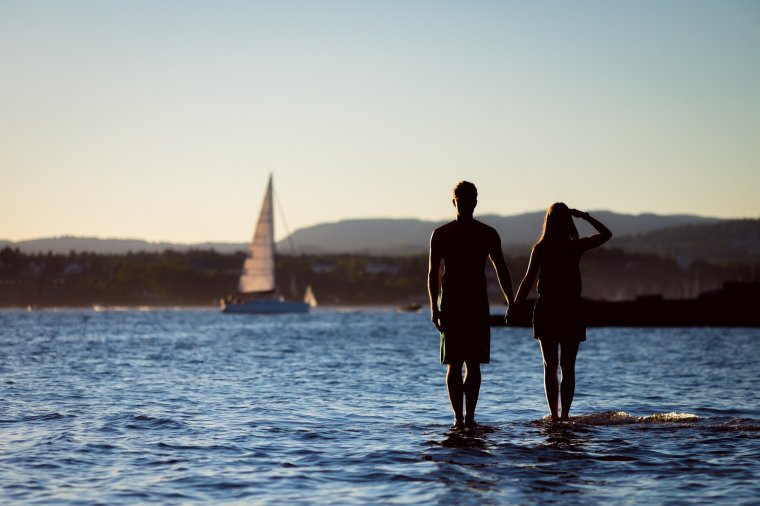 Now we have a photo that was taken at sunset – what ISO number range would be best for this photo? If you guessed between 400 and 1600, you would be correct! During sunset, you start to lose valuable light from the sun. As the skies grow darker, you must increase your ISO in order to compensate for the lost light.

And what about Portraits? 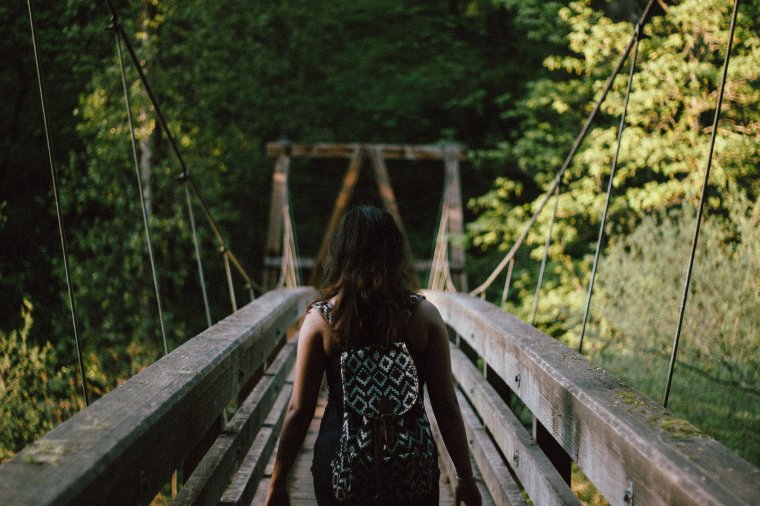 What if you wanted to photograph someone – what ISO number would you use? It depends on the amount of light available in the scene. In the photo above, we would likely use an ISO setting of 400. ISO 400 is still quite low and has little grain, but should take in enough light for shots during the day. Portraits also usually require a fast enough shutter speed to freeze the subject. During the day, this isn’t an issue. But if you are taking a portrait at night, you may need to crank up the ISO to 1600-6400, depending on how much or how little light you have.

Rating: 4.57 based on 7 Ratings
The following two tabs change content below.