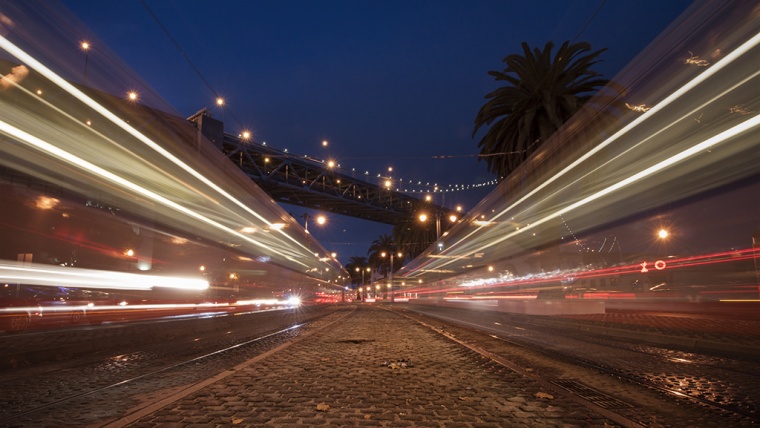 If we had to choose two main concepts involved in the creation of a photograph that are able to define the process as a whole, those would definitely be exposure time and aperture. All the other aspects that need to be taken into account are secondary and, while they are necessary to create specific images or achieve specific results, exposure time and aperture are the ones that actually create an image on the first place.

It is for this reason that these are usually the first concepts that are taught in photography courses or books and, even though their basic role is relatively simple to understand, there are some more subtle effects arising from playing with them that are crucial when seeking specific results. 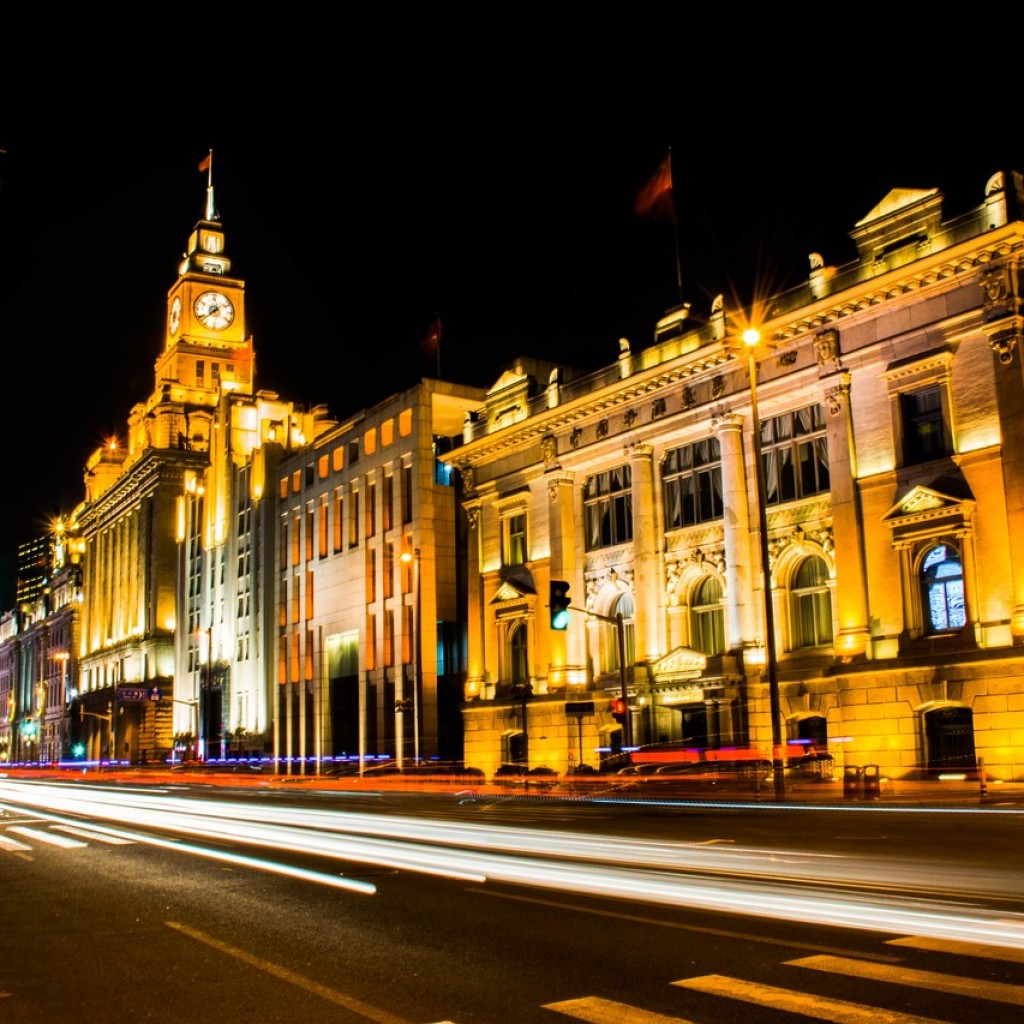 On this post, I want to focus on the role that aperture of the diaphragm has on the way point-like light sources are captured.

A diaphragm is a thin structure with a small aperture that lies within the lens. The size of the aperture can be changed and that is what we control when we change the f-stop number. The relationship between the f-number and the aperture is inverse, meaning that the larger the f-number the smaller the aperture is going to be. This is a consequence of how the f-number is defined, which is the ratio of the focal length to the aperture.

When light passes through a slit or around the corner of an object, it is slightly bent so that it ends up following a different path than the original one. This phenomenon is known as light diffraction and it becomes noticeable when the diaphragm of the camera gets smaller. 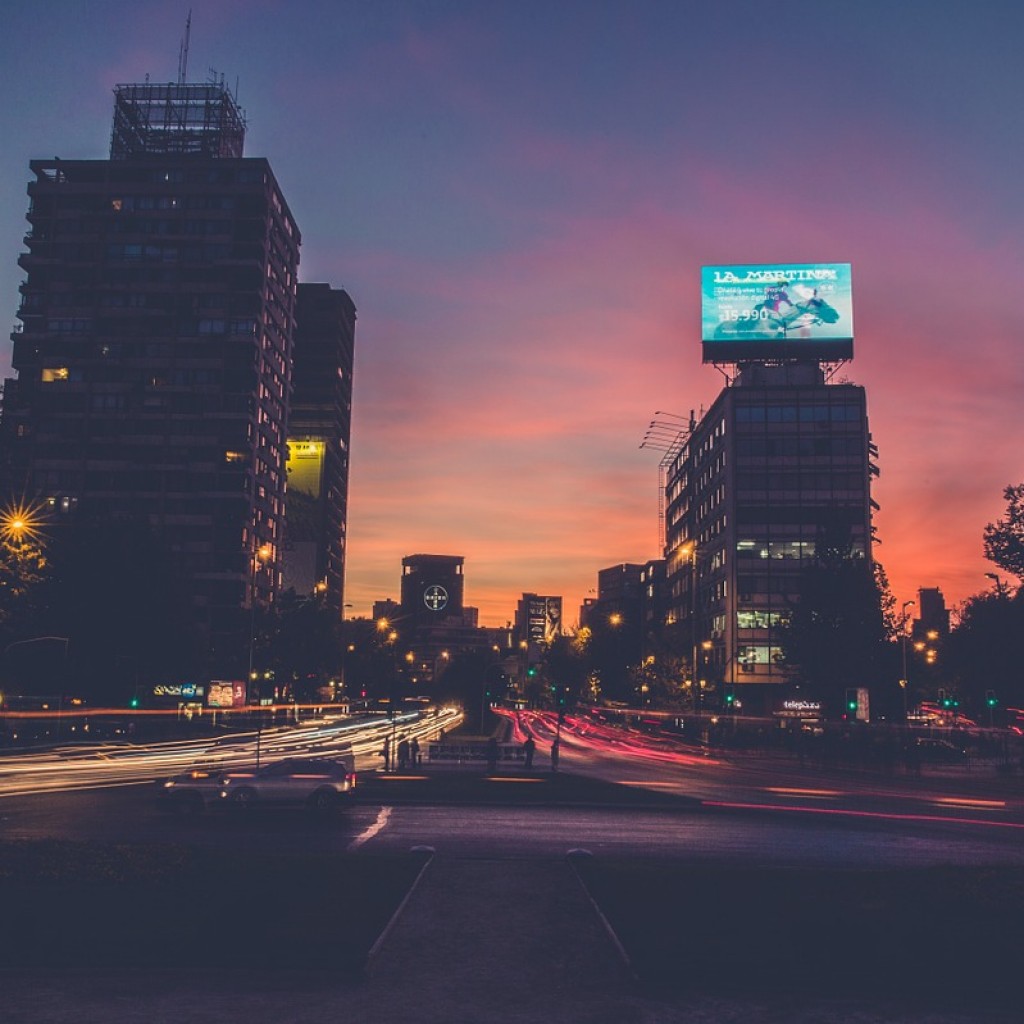 Since point-like light sources are very directional and dense compared to other elements of a scene, they tend to be greatly affected by diffraction. Now, if you have ever seen a diaphragm, due to the way they are constructed they have several small edges. This creates different diffraction points that causes the light to travel in different directions from the point source and since these directions are radially directed from the center, we end up with lights that look like stars.

This is a very nice effect that can add an interesting element to any image that features a light source such as the Sun, stars or street lights.

Take, for instance, this photo of the Triana bridge at night in Seville, Spain. 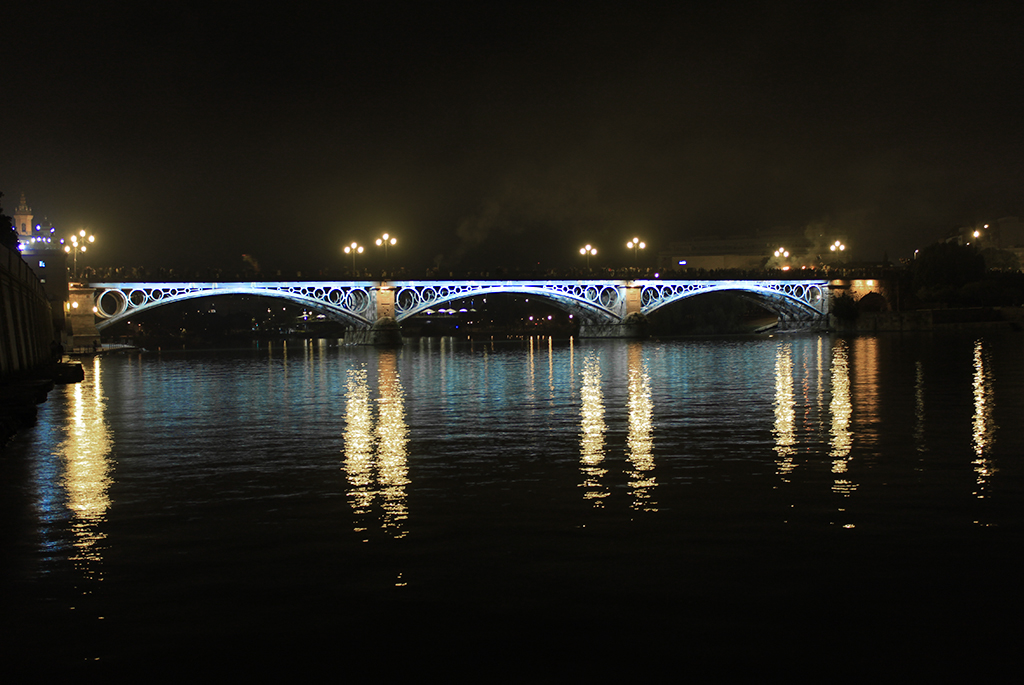 The photo was taken with an exposure time of half a second and an aperture of f/4. You can see the lights on the bridge are clearly distinguishable from one another and the overall mood of the picture is quite nice with some fog and the reflections on the river giving an interesting effect. Now, notice the effect that changing the aperture has on the lights. 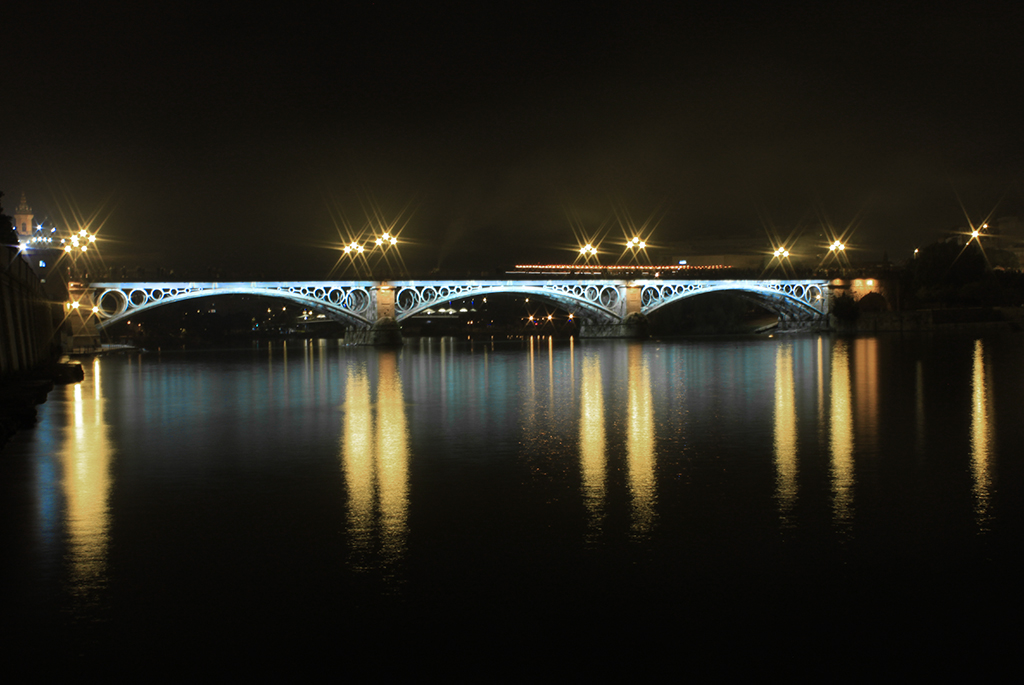 For this photo, the aperture was set to f/25 and, since less light will be able to reach the sensor due to the small aperture, the exposure time was increased to 15 s. The effect of the longer exposure time is visible on the light trails of a passing bus over the bridge as well as on the smoother look on the water. But what I was looking for is the star-like look on the lights themselves.

As usual, some people like this effect while other people definitely dislike it. An argument I’ve heard against it is that it is not a truthful representation of the original scene. After all, when you are out there you don’t see lights like this. However, I do think that this can add some appeal to an already interesting scene.

Things to keep in mind

Since the only important factor to capture this effect is the aperture, there is not much to keep in mind. However, when taking the photo, especially for street lights, you will most probably shooting under low-light conditions. This means that a tripod will be necessary.

Also, always keep in mind the sweet spot of your lens: it is not necessary to go the the extreme of an f/25 aperture. The effect is already clearly visible at f-numbers of 16 or 18, but in any case experiment with your lens and try to stay away from the maximum values.

So go out and try this and if you have any question, just drop me a line and I will try to  help you.