Moscow and St. Petersburg – Basics about Russia for photographers 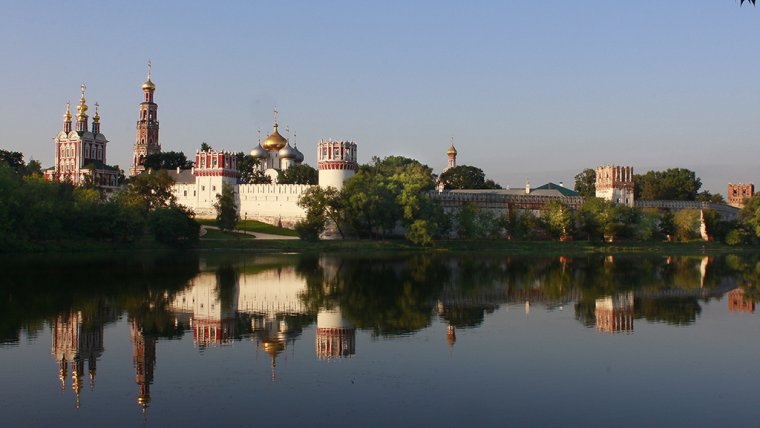 Moscow and St. Petersburg – Basics about Russia for photographers www.sleeklens.com

Being the largest country in the World, Russia has many different places that provide photographers plenty of subjects, ranging from natural landscapes to probably some of the best environments for street photography. In terms of travel photography, two of the most well known cities, namely Moscow and St. Petersburg, contain a cultural heritage and a combination of famous landmarks and small streets that will leave any visiting photographer with that feeling of ‘I should go back’.

Both cities are the most visited ones by tourists inside Russia and, while both are wonderful destinations, each one has its own atmosphere and differ in many aspects with each other. Being closer to western Europe and the capital of imperial Russia until 1918 when the Bolchevique revolution took over power, St. Petersburg has a more Europe-like feeling while Moscow has a more traditional atmosphere, making it a great place for street photography as well.

One of the things I love about traveling is the feeling I get when standing in front of landmarks that I’ve seen thousands of times in pictures. One of those times was when I stepped out of the Okhotnyy Ryad metro station, turning around and suddenly seeing the Red Square and the St. Basil’s Cathedral in front of me. That said, the Red Square alone provides an incredible number of subjects and points of view so it is definitely worth it to keep coming back during the length of your trip with different light conditions. 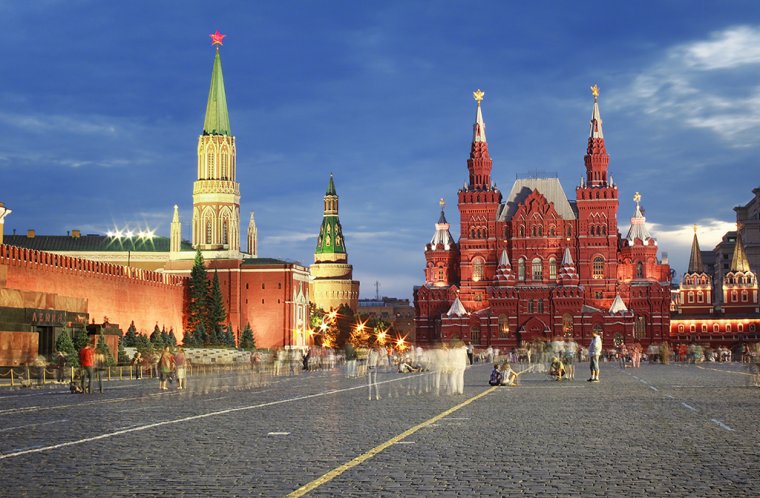 The Red Square is surrounded by the St. Basil’s Cathedral on one end and the State Historical Museum on the other. On one of the long sides, the Kremlin and the Lenin’s Mausoleum are located and on the opposite side the so-called GUM, which is a shopping mall with an incredible architectural design for a place to go shopping.

Another religious building that stands out in the capital city is the Cathedral of Christ the Saviour, the tallest Orthodox Christian church in the world. The current building is pretty new, built after the fall of the Soviet Union on the same spot where the original church, which was demolished on the order of Stalin in 1931. 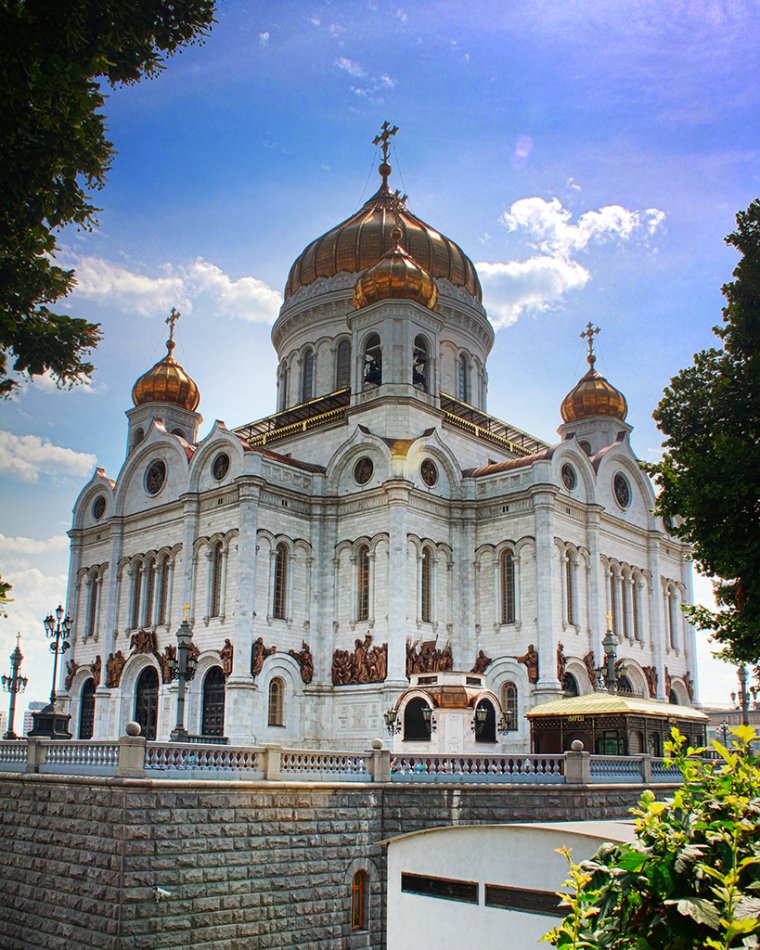 Although all the famous landmarks and buildings are definitely worth visiting, a trip to Moscow is not complete until you spend some time trying to merge with the locals. Getting lost in some of the streets can be an incredibly rewarding experience from the photography point of view, but be careful since, as any big city, Moscow can be dangerous. Read some travel guides before embarking on the trip and follow any advice they provide on this matter. And don’t forget to visit the metro system; some of the stations are just architectural works of art! 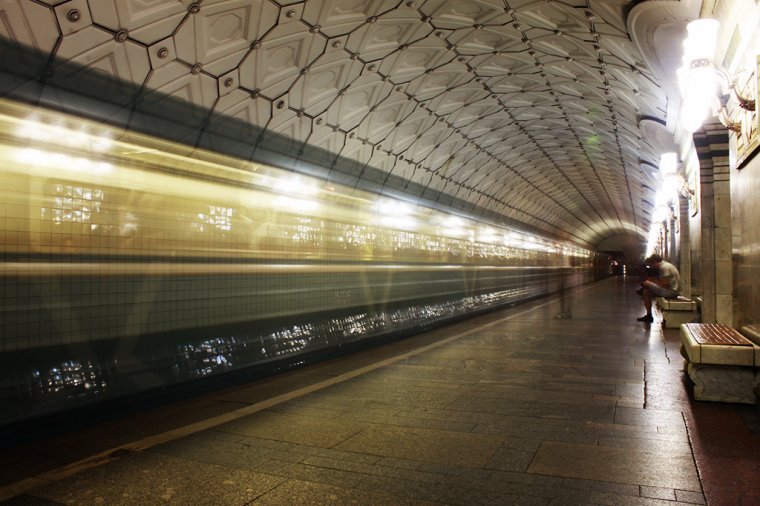 As I mentioned earlier, St. Petersburg has a more western Europe feeling to it. This can be a good or a bad thing depending on what you are after, but I would say that it is difficult to get disappointed after visiting the city.

If you are planning a trip to Russia to get a feeling of the local culture (local culture can have a lot of different meanings in a country that spans over eleven time zones), St. Petersburg can fall below your expectations. That said, the architecture and organization of the city preserves a lot of the imperial Russia and places like the Hermitage museum are definitely worth a trip to the country by themselves. The museum not only is located on a majestic building, but it also hosts the largest collection of paintings in the world. 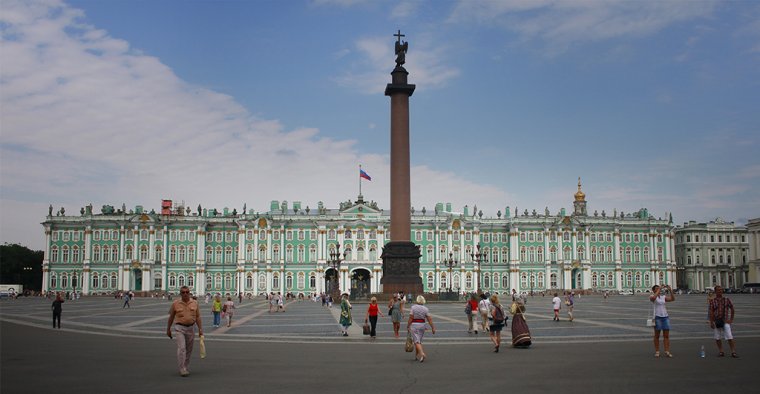 Another landmark that cannot be missed and that provides a great photographic subject is the Church of the Savior on Blood. This rather strange name comes from the fact that the church was built on the exact place where the Emperor Alexander II was wounded by an explosion that would later cause his death.

Once again, the magnificence of the exterior of the building is almost shadowed by the interior. The walls of the church are completely covered by mosaics depicting religious scenes and, although without a tripod, it is allowed to make photos. The tall walls and the impressive ceiling will be more easily captured with a wide angle lens, so bring one if you one. 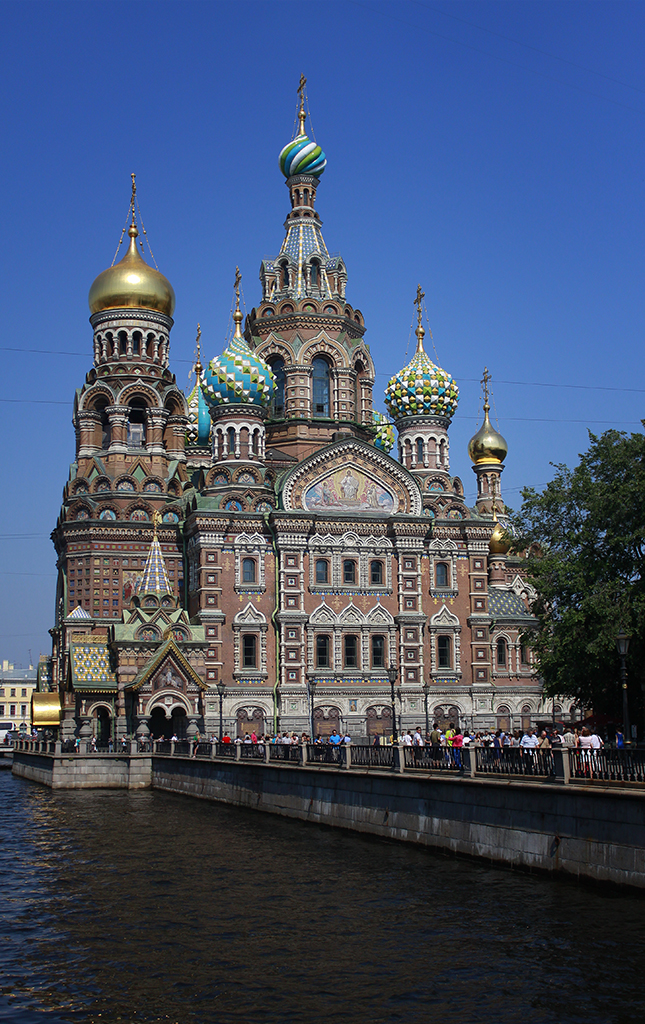 If you still have time, there are many other places worth visiting. Just to name a few: St. Isaac’s Cathedral (also providing a great vantage point to make photos of the city from above), the Peter and Paul Fortress or even the streets named in Dostoievski’s masterpiece Crime and Punishment. In short, if you are a fan of travel and photography, Moscow and St. Petersburg are two cities that should definitely be in your bucket list. 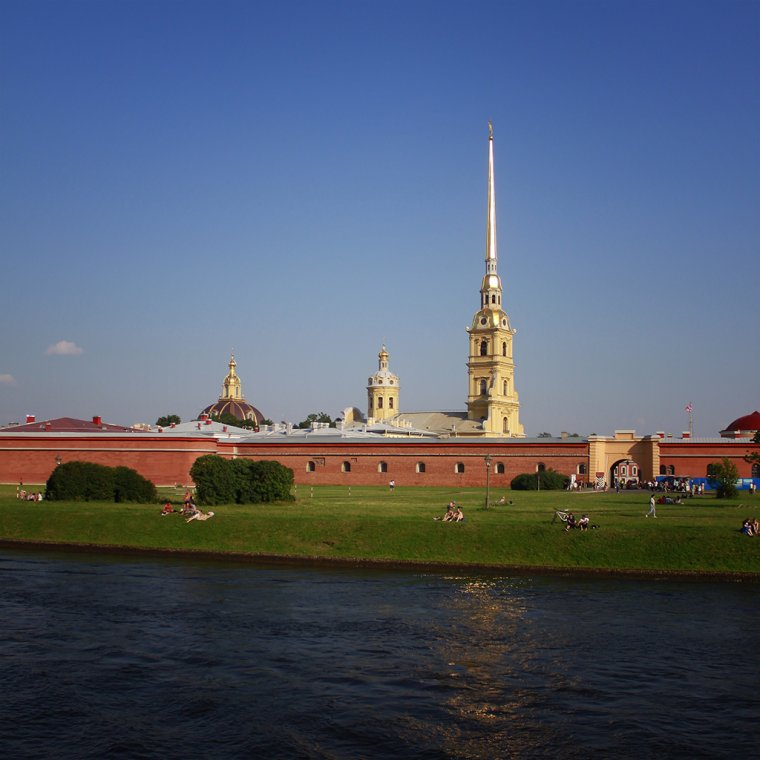