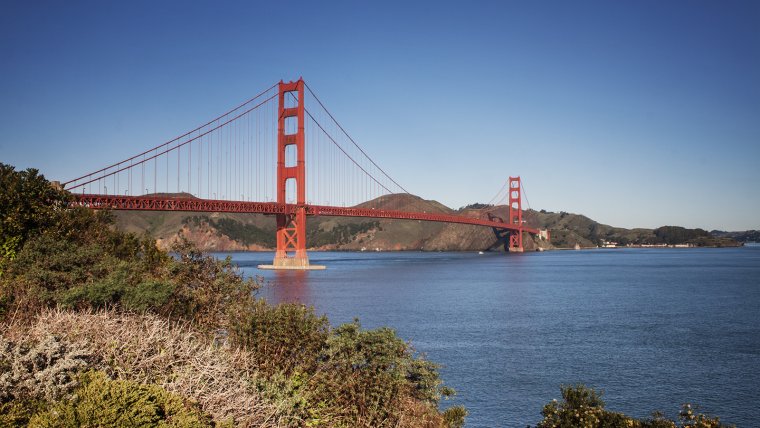 In this post, I want to address one of the decisions that people buying a new DSLR camera will have to face at some point or another. I will focus on Canon DSLRs because some of the current models have the particularity of not being replaced by new models but simply by new ‘versions’ of themselves.

The issue with new versions (labeled by Canon as Mark X with the X indicating the version number) is that they are usually significantly more expensive than their predecessors. Take, for instance, the workhorse of Canon’s full frame cameras, the EOS 5D. So far, there have been 6 different versions of the 5D with the Mark IV being the last one to use the ‘Mark’ versioning system (the last two versions were called 5DS and 5DSR). 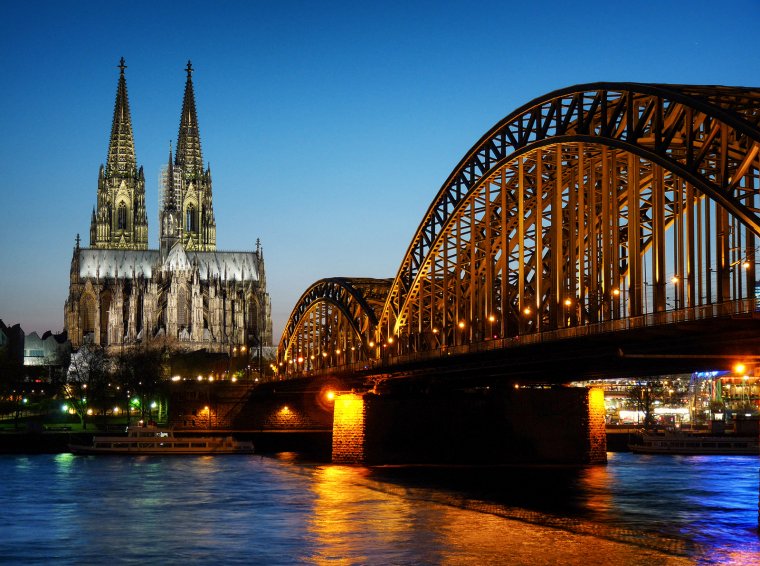 Probably the first noticeable difference between these two cameras is their resolution in terms of number of pixels. While the Mark III has 22.3 MP, the Mark IV has 30 MP. This might already look like a good argument for paying the extra money for the Mark IV but, the truth is that the number of pixels of a camera is an overrated feature.

Unless you are planning on shooting without paying any attention to composition and relying on cropping during post-processing to get the scene you wanted on the first place, a larger number of pixels is useful only when it comes to printing your images. In that sense, with both 22.3 and 30 MP you can make prints with sizes of up to 40″ x 60″ (that’s about a meter on the smallest side!) with good quality. That said, for most photographers, the difference might not actually be worth the extra $1000. 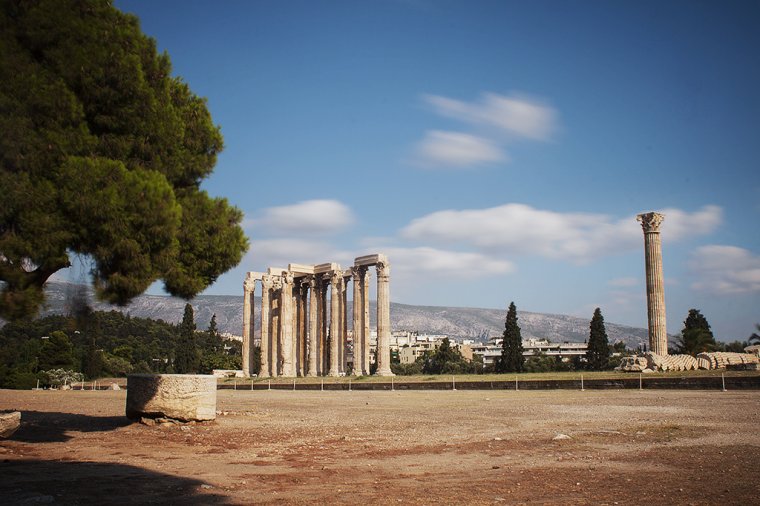 According to the DxO scores, another specification where the Mark IV surpasses the performance of the Mark III is the dynamic range, with values of 13.6 for the former and 11.7 for the latter. These numbers are exposure stops and basically measure the range between the maximum and minimum exposure that contain useful information on them. The difference here means that the Mark IV will provide you with almost two extra stops which is something noticeable and can make a difference when working under certain difficult light conditions. Once again, though, and given that you can easily compensate two stop values by performing bracketing and exposure blending, I can imagine that most users will get away just fine with a value of 11.7 and save the extra money.

There are a few other small differences between both models but in most cases, they are rather small. For instance, in terms of continuous shooting, the Mark III provides 6 fps while the Mark IV provides 7; not a remarkable difference even if you are shooting fast-moving subjects. Another important aspect to take into account when buying a new camera is the auto-focus (AF) system and the number of AF points. In this respect, both cameras possess 61 AF points, although the Mark IV system is a bit more sophisticated. 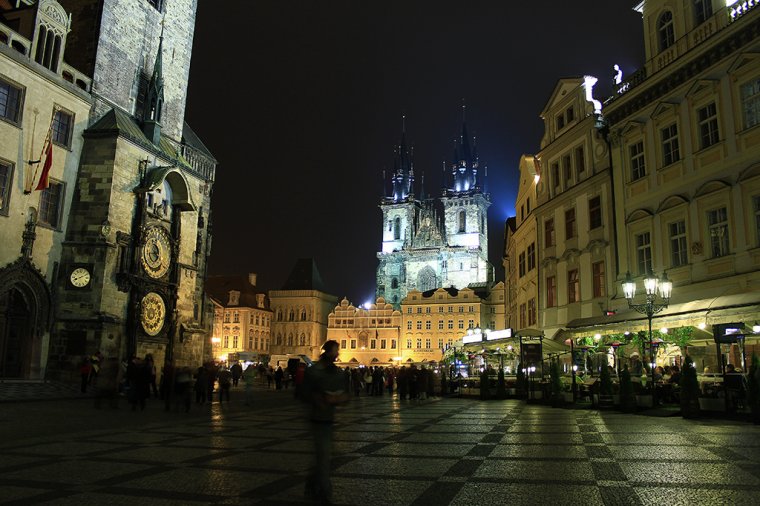 If you use your camera to take not only photos but also videos, this might be a point where finally paying the extra $1000 might make sense. The Mark IV, unlike the Mark III, provides 4K video and also provides an AF system while taking videos. If you ever tried to make a video with a DSLR that does not provide AF while filming, you know how necessary this feature is!

As with pretty much everything in photography, the final decision of whether it is worth it to pay more for a camera like the Mark IV instead of going with the older model will be a very personal one and will depend mostly on what you use the camera for. Still, for most photographers who care more about photography than technological advances per se, it might be a wiser choice to go with the older model and spend the extra amount on a good lens.

In any case, before buying a new camera (which usually represents an important investment), take your time to evaluate the different models out there in the market and pay special attention to the features that you really need. After all, do you really need a touchscreen camera if that means that the price of two equally capable cameras will differ because if that?

If you have any question related to this article, please leave a comment below and I will be happy to answer and, whatever camera you get I hope you have a great time with it!