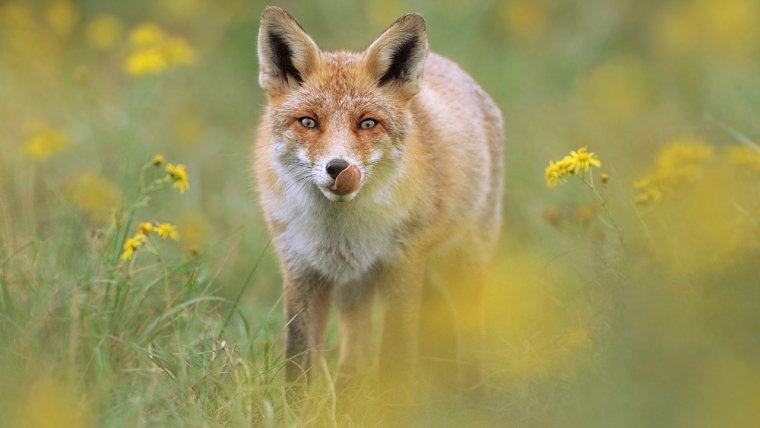 Spring is the most beautiful season of the year in my opinion, when everything awakens, all the flowers start to bloom, the insects are getting active, mammals wake up from hibernation and the colours are getting absolutely intense, as spring offers colours such as yellow, pink, purple, red and orange.

Foxes are beautiful subjects for wildlife photography and especially in spring the are more or less easy to photograph, as they raise their cubs in spring and the chance to photograph young foxes are pretty high once you have found an active fox den!
After mating season, the red foxes are busy with the breeding season. Every fox has its own den and they use their dens to raise their cubs. The easiest way to photograph a red fox is at their den, where they raise their babies. You can find fox dens for example in corn-fields or in the forest. Fox dens are not easy to find, but if you have found one then you will have good chances to photograph them. Also be sure to build a small photography hide in order to be invisible to the foxes. It is really important that you will not disturb the foxes during the breeding season, so move slowly, don’t make any noises and stay calm. I would also recommend getting in your hide one hour before sunrise, in order to not be noticed by the foxes. 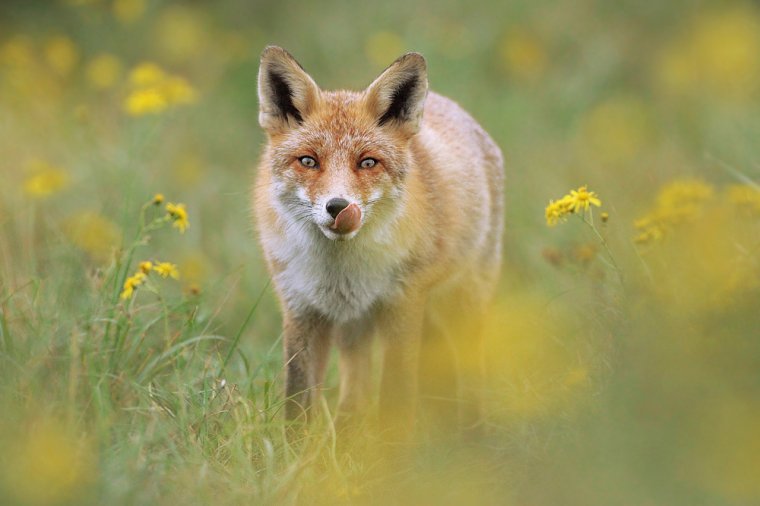 Squirrels are actually pretty busy during spring but you have good chances to photograph them during spring, because that’s the time when they start to collect nesting material for the breeding season. When you are about to photograph red squirrels the best time is in the morning, that’s when they are most active and furthermore, in the morning you will have a great soft light. Also the red squirrel still have their lovely ear tufts which are part of their winter coat, so this is a great bonus when you photograph them during spring. 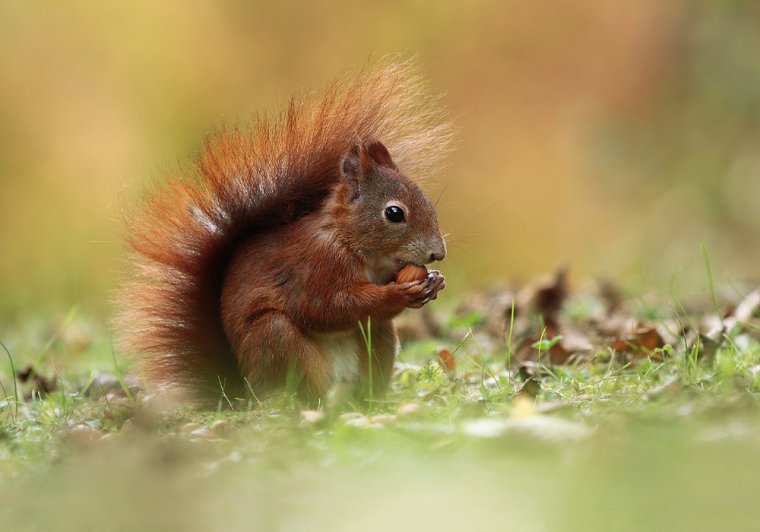 Songbirds actually can be found in almost every forest, where they can breed and find enough food, such as insects, berries or seeds. If you are lucky enough to own a garden, you will be able to spot many bird species. All you have to do is to create a songbird-friendly atmosphere. A great way to photograph birds is to hang up nesting boxes where they can raise their youngs, but be sure to hang the nesting box up some months before spring, so they already can get used to the box for some weeks. Another great way to attract birds is to build up a bird bath. Bird baths will be used not only in winter, also in summer on hot days, because birds need to drink and to cool themselves. Don’t forget to put some stones in your bird bath to provide the birds a surface to sit, bird baths should be only an inch or two deep; but for such purposes, any kind of tupper can be used. 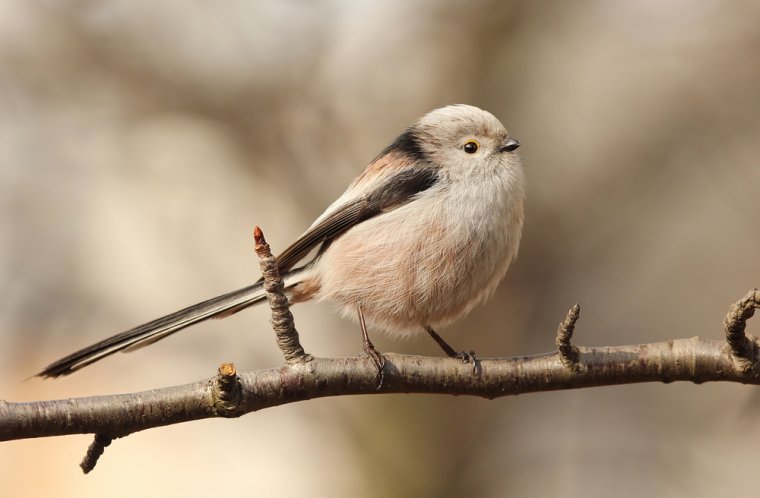 can be found just everywhere in nearly all environments. In the woods, fields, at a lake, at a swamp, in our homes, in the garden, honestly the list can go on forever. You just have to watch closely. For example, dead trees, either standing or fallen can be full of life and there you will find different types of beetles and various other insects. Besides insects, you can also find moss and fungi on a fallen dead tree, which are other great objects to photograph. Insects tend to be more active during the daytime when the temperatures are higher than in the morning. So the best time to photograph insects is probably in the morning when the temperatures are low and the insects are still asleep, so they will not move and you can make the best possible photo of that insect. Another great advantage photographing insects in the morning is that you will have a much softer and even light than during daytime. 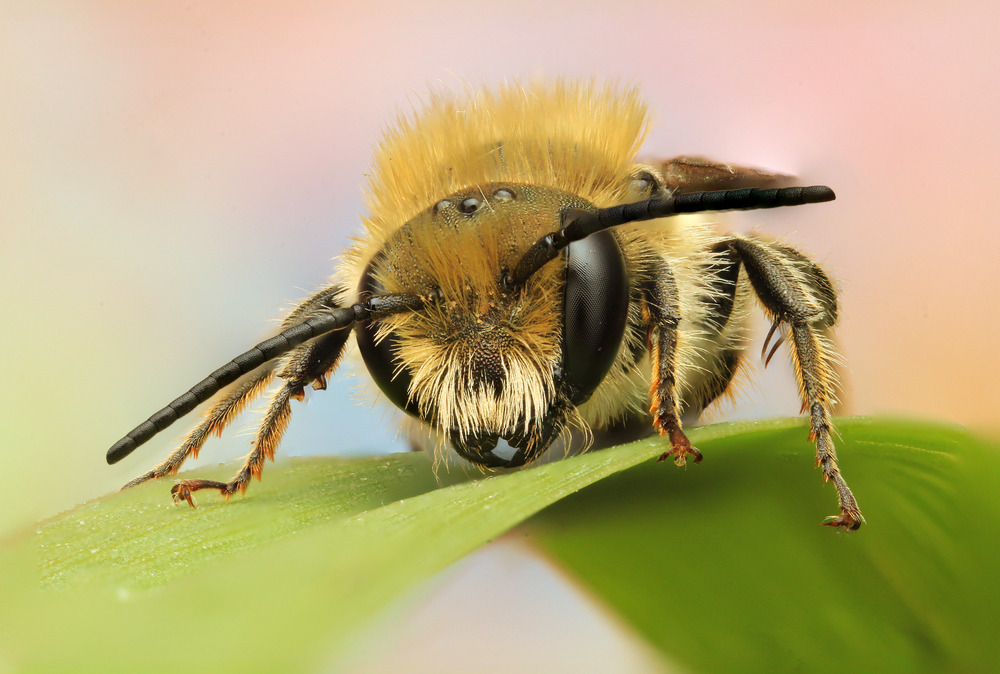 As always, I really hope you have found the tips and ideas in this article useful.
Thanks for reading & see you next time!