A Beginners Guide To Cinemagraphy: How to Start 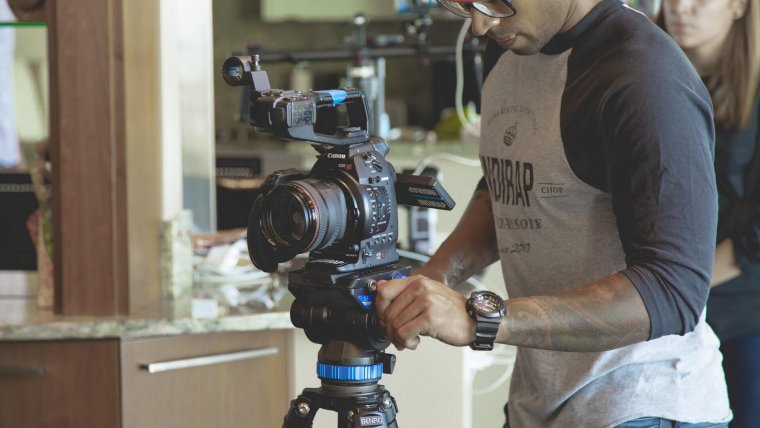 The creative world to me never really sleeps as there is always something new or a new trend that takes the place of an old one. Something that I’ve seen becoming more and more used these days especially on social media platforms is the likes of cinemagraph. The cinemagraphy is essentially magic in the eyes of your viewers, but for us as creative people who tend to use Photoshop and Lightroom a lot, this is just something new to explore. First, let me tell you what cinemagraphy is and then we can go into all the tools you may need to create one. For the longest time, we also had two entities in the creative world such as videography and photography. Both of these elements are in the same universe with similar components but not entirely the same. Then you have your pros that can just do photography like myself, some that can only excel in cinematography and those that are talented enough to master both. A method has now been created that can practically mesh these two entities into creating something so mind blowing you can’t stop looking at it. A cinemagraph or cinemagraphy is basically taking a frame out of a still video and pasting it over the playing in the background and then punching holes into this frame, so only specific parts of the video are seen. I hope that didn’t confuse you too much, but in its simplest terms, it is still motion gif that plays in an endless loop and can pretty much be made with anything that has a moving element in it. Now, what it is it that you need to create one.

This is probably the most important tool you’ll need before you can begin to think about making a cinemagraph. Putting your camera on a few books or something still might work, but for the best results, you want to have a tripod at your disposal. The reason for this is that you want to capture your video as accurate as possible and preventing any shake in the camera will save you the time in editing later and create a better quality cinematograph to do your best to have your camera still when recording your video. 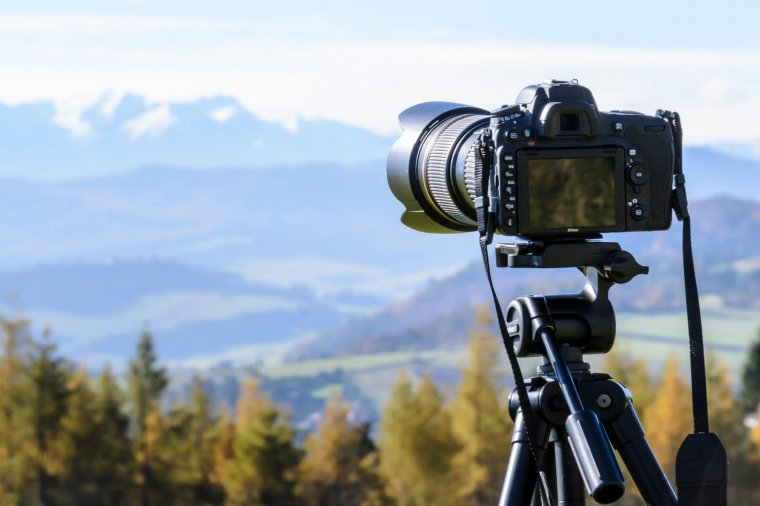 It actually doesn’t have to be shot with your DSLR but can pretty much be taken with anything capable of shooting video. This doesn’t mean you shouldn’t check out the specs of the camera you plan to use but none the less creating a cinemagraph doesn’t really require too many tools. 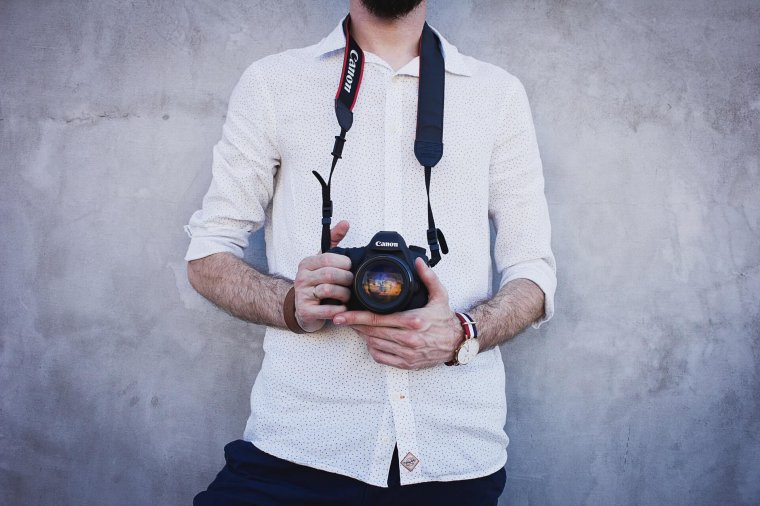 This is your second most important component of your cinemagraphy, and that’s finding an interesting location. Your creativity kicks in at this point as you don’t want to be too boring and just have a couple of trees moving in the back or some birds flying. Those would still be pretty cool, but you want to wow your viewers and have them ask you over and over “how did you do that ?”
I usually think of a location that carries a lot of movement like somewhere central that has a lot of cars or people moving through it and then find that key element I would like to move in that still frame. Trust me; this becomes so fun because you start to get ideas that you can now combine with your photography or videography skills and then it opens up a whole new world of possibilities for you and your craft.

These videos don’t have to be long in nature but just enough for you to capture a start and end point of your frame that will create the illusion of an infinite movement. For example, if you’re creating a cinemagraph of coffee being poured into a cup you want to capture just enough so that it looks like that stream of coffee is constant, again blowing the mind of your viewers. Long videos can be a bit of a drag to cut and edit plus do color grading so my best advice would be to keep them short and just catch what you need. 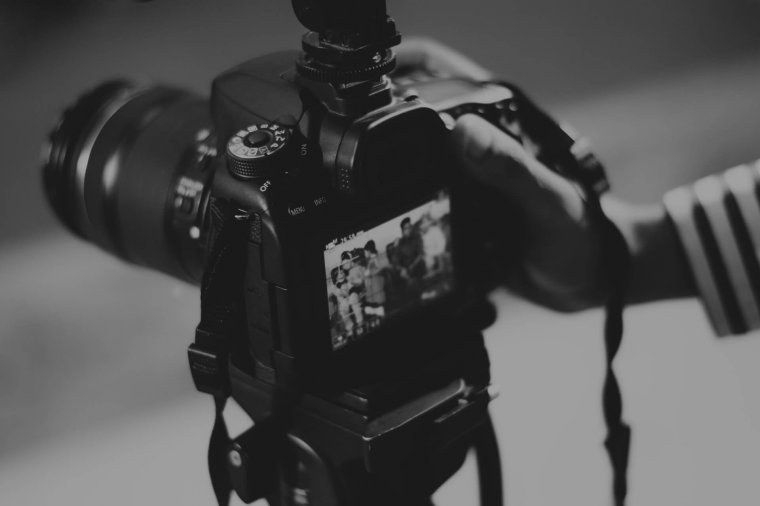 This has become a game changer for me, and I think many others in the creative world we are in today as I learn while practicing how efficient Photoshop can actually be in video editing not to mention all the other things you can actually do with video in your Photoshop software. With a creative mind the possibilities are endless, and with a camera or even a cell phone with a camera in hand there’s no telling as to what you can capture and share with the world today or tomorrow. I truly hope this article has inspired you to venture into something new and get out of your comfort zone just a bit to wow your viewers. It’s been great giving you an insight into the world of cinemagraphy and look forward to telling you how the edits can be done in photoshop. Until then, thank you for stopping by!