NVME SSDs and Computers: Is it a worth update for a photographer? 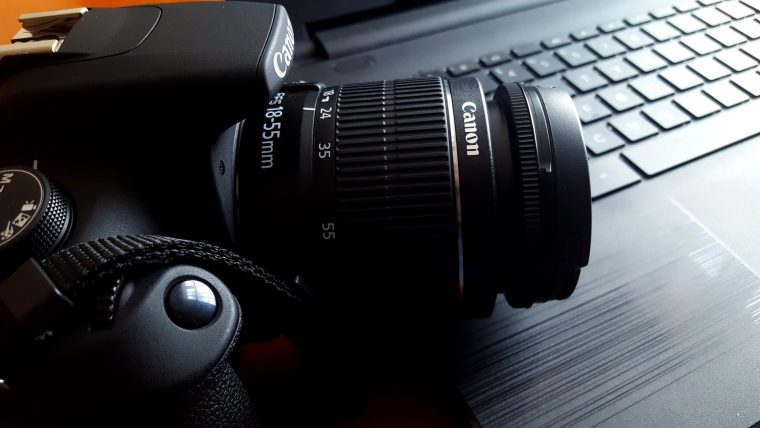 NVME SSDs and Computers: Is it a worth update for a photographer? www.sleeklens.com

As photographers, we always seek the most up-to-date improvements to our workflow, not just to cut minutes from the task at hand but also to delegate what can be an automated task and focus our efforts on the creative process. Since digital post-production is a must in 2021, often photographers ask themselves which computer to get, if it’s a laptop, a Mac or a desktop computer they should get. Other questions regarding the parts – especially when it comes to graphic cars and the different processors available in the market – tend to arise, but recently one question is getting louder: is there something faster than SSD drives that can make a difference in our workflow?

In this article, we will discuss the role of the newly introduced NVME SSD drives and how they impact our computers performance. Let’s get started.

1. A bit of history on storage drives

Long gone are the days in which 1 GB of storage seemed like an endless resource and no one could fill it up. Indeed, technology evolved quite fast and steadily in these past 30 years; the 2021 standard for computers is to count with an SSD drive for your operative system + a mechanical HDD for your data, but how did we get there?

HDD stands for Hard Drive Disk, and we can find two possible options in the market: 5400 and 7200 rpm. The spin rate of your drive, as different as it may look, in fact, is not entirely that different, given that 5400 rpm HDDs offer 100MB/s read and write speeds, whereas the 7200 rpm one offers 120MB/s read and write speed. That 20% performance increase may not seem enough, but when it comes to boot speed it certainly introduces a difference. 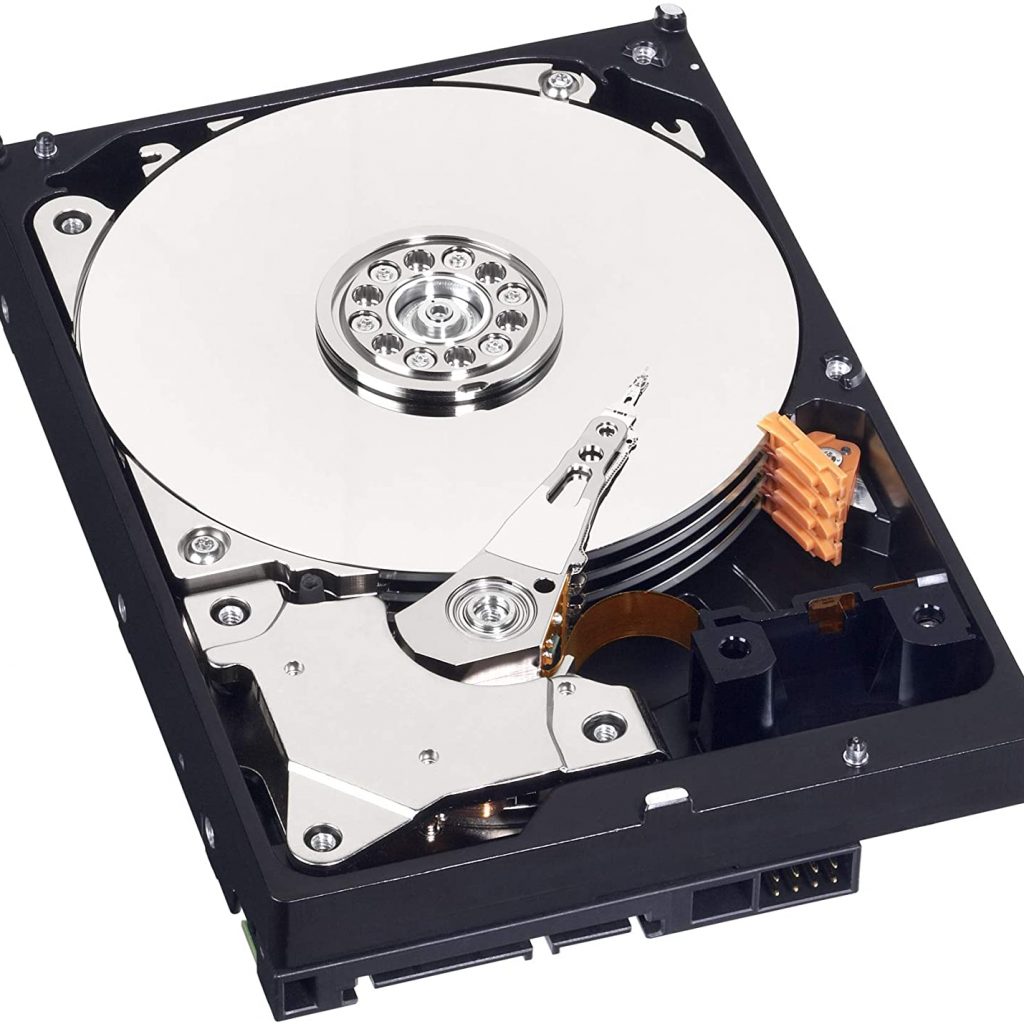 SSDs or Solid State Drive (also known as Solid State Disk) were conceived back in 1978, with capacities up to 45MB – yes, as ridiculous as it sounds but back then such storage was big business for large data companies. The concept behind SSDs is to ditch the mechanical parts of the drive, to which you could expect failures related to its spin cycle, failures after power spikes or unexpected shutdowns due to power outages (and here comes the sad story where I lost a 2TB HDD in 2012 thanks to that…), or even physical damage in the strange scenario you may actually drop your hard drive. 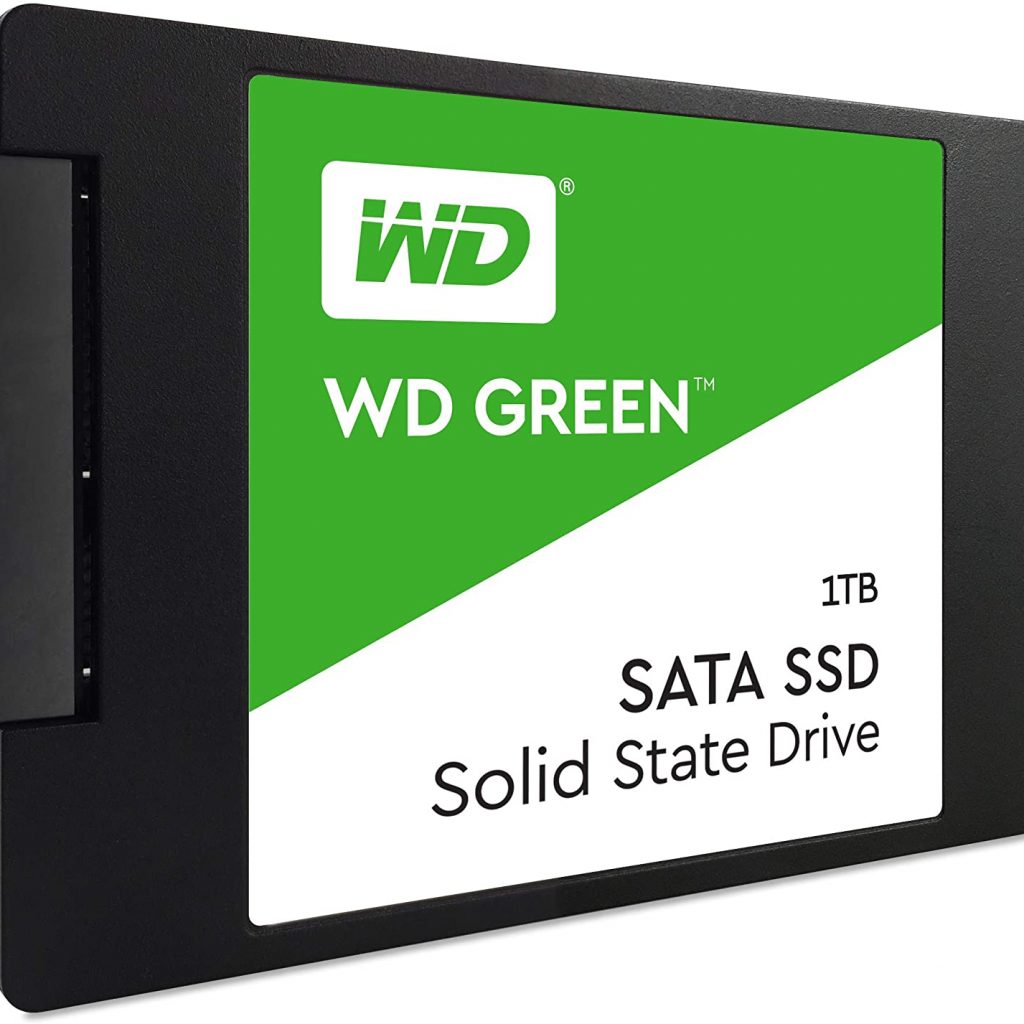 It’s also noted that HDDs usually come in the 3.5-inch format for common desktop usage (2.5-inch was introduced as a necessity for laptops), whereas 2.5-inch is the standard for all SSD drives. Less bulky, more easily to array a good amount of physical drives for storage purposes. However, the main reason why SSDs are the shinning star these days is because of their 10x write speed and 20x read speed in comparison with their HDD counterparts. The usual boot process of any pc, which took about 2 minutes can be simply reduced to just seconds, and not just to that but it also affects how quickly the programs we use can launch and behave under operation.

Though HDDs can get a massive storage capacity of 12TB these days, we cannot say the same thing about SSDs as it’s a rare (and pricey) occasion where we spot something going beyond 3TB. It’s understandable as SSDs are intended to run the software, not to store data, but why not explore less costly solutions and make SSDs the universal storage solution? Well, that has to do with its current life span.

One can say that an average HDD can last up to 10 years, perhaps even more as I had some drives that lived for over 12 years. The truth is such approximations depend mostly on the usage, on our care practices such as defragmentation, wiring, room temp, computer temp and more. On the other hand, SSD gave us the nasty surprise that their lifespan is considerably shorter. My current laptop has a 60% of lifespan available, and that’s after 4 full years of usage. The data for these values I mentioned is usually found via S.M.A.R.T. drive stats in software as Everest, or other popular PC diagnostic tools. Given the investment made, and considering my personal usage, I found it surprising, not to mention disappointing as one can assume a heavy PC user such as videomakers, professional gamers, scientists running powerful calc software can lessen that lifespan way faster than that.

Yes, you may say that after 5 years almost everyone can change their PCs, however, that doesn’t imply all data is immediately transferred, not that you can rely on slimmer external hard drives to store all your data as you will hit the 3TB mark. Just consider how much space do 4K drone footage occupies and you’ll have the answer to how much spare space you actually need to professionally work without hurdles.

As laptops were the biggest sponsors of SSDs given the need to compact parts as much as possible to guarantee safety ventilation, that same exploration process led to the development of the M2 SSD drives. Instead of opting between a faster drive and a DVD burner – as it used to happen in the early 2010s, nowadays you can count on both, and even a spare HDD to store your data. Truth is that the M2 format holds a bigger answer to the whole storage debacle.

It was previously mentioned the difference between the HDD and SSD read/write capacities. The main culprit is the interface being used for that process, which relies on SATA technology. Most SSDs in the market still operate in SATA mode, to which its top read/write speed is limited at 600MB/s in SATA III. SSD drives can go way beyond that, so the limitation led to a simple conclusion: why not ditch SATA and use another technology. This is where PCIe enters the game and the whole reason why M2 is slowly becoming the new standard for both PC and Laptops (especially on laptops) when it comes to the system drive.

NVME – Non-Volatile Memory Host Controller – is the new storage concept fusing SSD and PCIe, taking up to 2000MB/s the read/write speed. That’s the current bottleneck, and it’s expected that the number goes way beyond that in less than 2 years. With its current price rate in some markets – competing with its normal SSD counterparts – the offer becomes irresistible for many; still, you need to be sure your computer’s motherboard is compatible with the ‘key’ being used by the NVME drive, and also its format before upgrading your computer.

4. All in all, does NVMEs really make a difference?

If you honestly ask me, I’d say no. Don’t get me wrong, it’s amazing to count with such high rates of read/write for your drive, but once you go up to 600MB/s, allow me to question whether you will notice a real difference in time performance when we are talking about seconds.

For launching software, the speed increase in the NVME is considerable, and some units can also offer more stability in the event of power issues. However, people wrongly assume which is the culprit when it comes to lack of performance by the time they update their software. Yes, you can feel the benefits of having a faster drive, but if your RAM capacity and your processor doesn’t match the latest up-to-date drive you just bought, you won’t be even able to notice the improvement.

My personal take on this is: if your computer has 4+ years and you want to improve it, first take a look around to see if there aren’t any replacement options more worth the investment rather than keep purchasing parts for an old build. If we say it’s a desktop one the task is easier as you can replace both the motherboard and the processor, but that’s not the case with laptops.

16GBs of RAM is the base standard these days to run any kind of software smoothly. If you are a photographer that’s also interested in making videos – either because of promoting your work via YouTube or because your clients require such services – you can find 16GB of RAM to be somewhat on the lower end, opting then for 32GB as a much comfortable setup. The processor matters a lot as not only its core speed count but the number of cores as well. AMD is winning the battle with Intel in this regard since the release of the Ryzen series.

On the other hand, if your PC is about 2-3 years, certainly, you can feel the benefits of using an NVME drive to speed up your performance as it will reduce idle time to launch the software and give you a better performance when your preferred software option is resource-demanding.

It’s all about balancing what you have and not feel the overwhelming need to invest just because something new is the new hot stuff around. With computers and technology, in general, we should be used by now that “new” is a term that lasts no more than a few months, as something more impressive is then released and you may crave it. Instead, put your mind to invest in developing your skills rather than assuming new high-end tech will be the answer to all your questions.