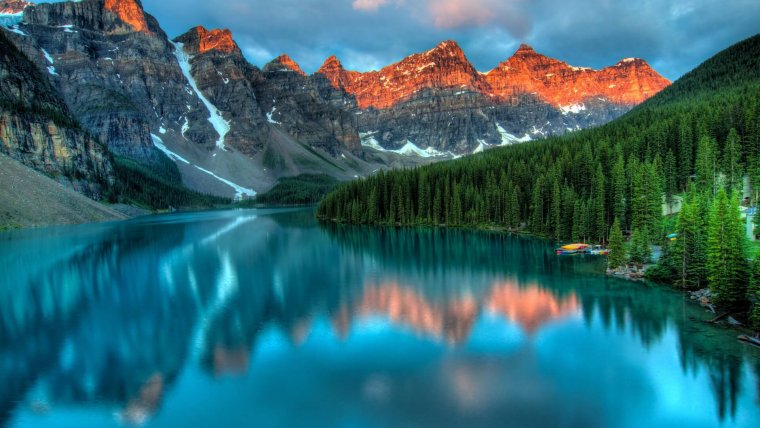 4K HDR – Is it worth it? www.sleeklens.com

When it comes to digital photography and videography, the industry trends change faster than a blink of an eye. The smartphone we bought yesterday today may be outdated if a new model happens to be released; and with each update, exciting new features show up to set the bar even higher in the ongoing competition of which brand delivers the greatest innovation to the market. But what if technology goes way too far that we need to catch up with the new terms that come as a consequence of it.

Many of you may be aware of the advantages of working with 4K video format, especially for professional work. Accepted these days as the industry standard, and even cringing over the fact that 5K technology is building up its niche, 4K videography still has a path to trace if we consider that HDR technology is the new element worth to be checked by any up-to-day artist. 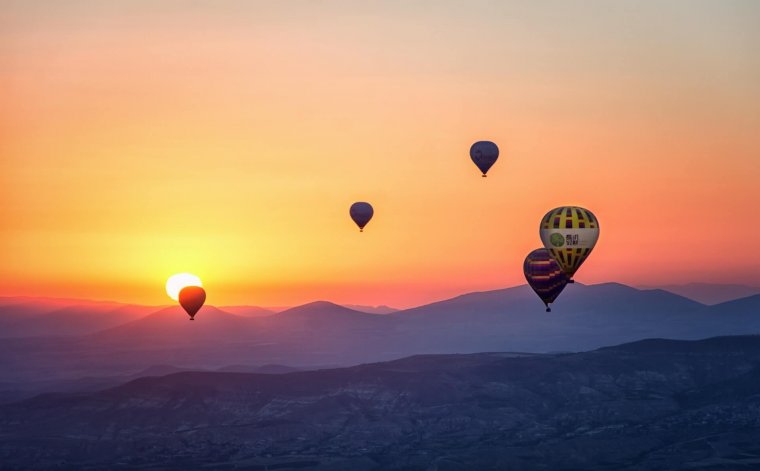 The hype of 4K imaging

When Full HD technology was still building its path over some markets, 4K imaging was game on for both the European and the US market, not to mention Asia. In the consumer and television media, 4K format translates into 4K UHD, which gives a resolution of 3840 × 2160. That value is the one we come across many times when picking televisions or monitors to work with. On what matters to pixels, it refers to 4000 horizontal pixel count, contrasting with the often heard 2160p resolution, that can also apply to 5K technology displays as it only measures the vertical pixel count.

So, why does 4K imaging made such an impact? A quick answer may be related to the rapid adoption of the format by YouTubers and the television industry. When compared with previous results made in Full HD quality, the footages recorded in 4K quality were significantly finer in details, allowing us to get a more real feeling of the scene captured, not to mention some advantages worth to be mentioned: 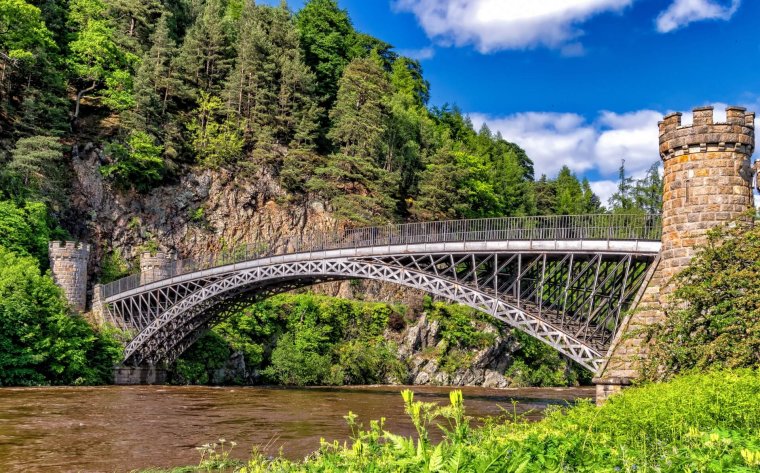 Why consider HDR imaging as a plus?

HDR effects are one of those tricky things in photography that when done in excess produce nasty effects. We’re all familiar with those photographs that look way too overproduced, with fake tints out of HDR presets and effects, but what’s the logic behind this?

HDR stands for High Dynamic Range imaging. To resume it in quick words, whereas a conventional photo is the result of one image taken, HDR images are the product of at least 3 images with different exposure values. The reason for this is by merging different exposure values taken of the same scene, the dynamic range expands as you get both lighter and darker values for the information available in the scene. That, when used with knowledge, produces absolutely stunning and vivid images, as the vibrance is considerably higher, not to mention that unique color punch that can be obtained out of them.

These effects, which instead of getting the neglected place of becoming a trend in photography, in fact, they managed to build their own niche, with tons of photographers – amateurs and professionals – seeking to convey the best results out of HDR techniques for their work, building breathtaking portfolios – especially in landscape photography – and developing the technique way further than just a simple feature coming out from your camera.

As the industry kept its steady growth, the communities of HDR photographers emerged. Social media felt the effects of this renewed hype with users emulating the effect through apps and filters, so why not make it a native effect? That’s exactly the path photography and videography are walking right now.

How 4K HDR Imaging sums up for the consumer industry?

By taking into account all the aspects mentioned above, the evolution of LCD displays into LED and OLED technology made the leap into building HDR technology for screens a much easier task. If we say that we can visualize amazing images straight out of the display of our phones, or our computers, then something had to be done for the bigger market: televisions.

With 4K technology built into televisions, detail enhancement became a reality. Many people say they enjoy sports events way more at home thanks to the outstanding quality their televisions can produce and the comfort of being in your house rather than staying out in the cold at some winter game. But 4K technology isn’t enough, as the increase in pixel density doesn’t solve the common enemies of digital images: dull tones and muted ambiances. That’s where HDR technology set the bar higher by introducing a well-loved color punch to the images being streamed through media services, bringing in a vividness that can only be rivaled by the nature of the human eye when it comes to appreciating color and beauty. If to that unique combo we add the benefits of 60fps recording, the results are mouth-watering. 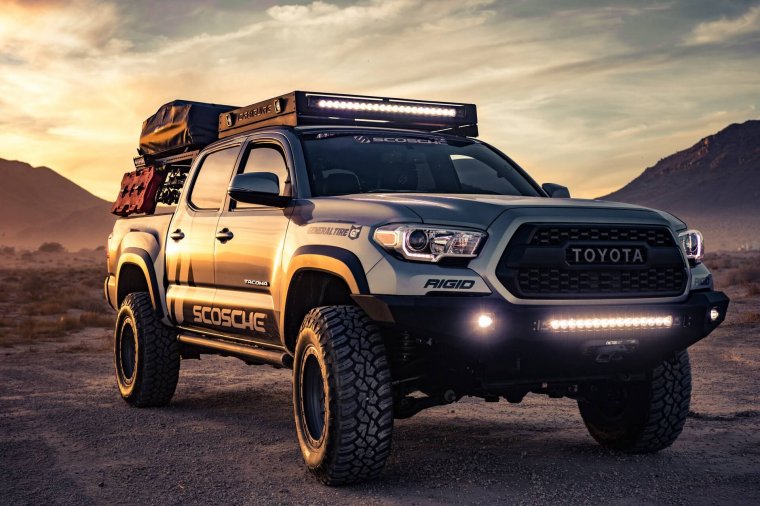 In order to get the most out of these conditions, photography and videography had to implement these standards to work. That led to another race: the development of gear capable of meeting the 4K HDR standard.

On this behalf, both smartphones and video cameras are doing a superb job about it, but let’s not forget about some high-end DSLR cameras that happen to meet the standard. Whereas cameras and video cameras can match the 4K HDR standard, visualization doesn’t come as easily. Then… what to do about it? Introduce smartphones that feature 4K HDR displays and are able to create native 4K HDR footages. An example of this is the new Sony Xperia XZ2 lineup. And that’s a market that will keep its expansion, now building its presence for drones as it was highly demanded.

Is 4K HDR technology worth the investment?

Well, I hope this article can make you consider some aspects of the 4K HDR format and its side effects. See you next time!