How To Capture Emotion In Photography: A Beginner’s Guide 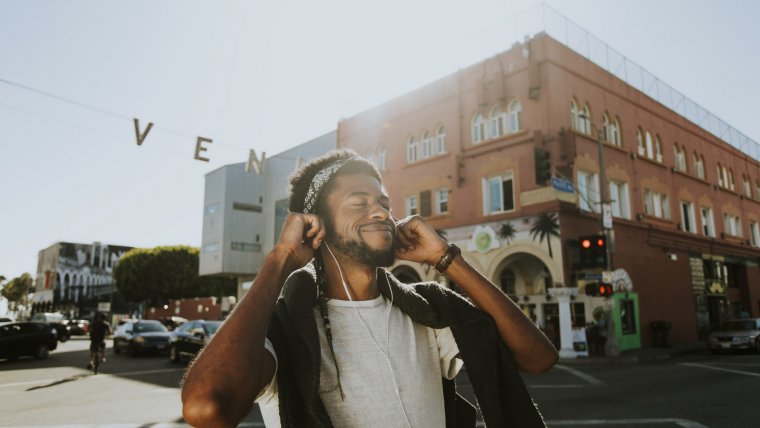 How To Capture Emotion In Photography: A Beginner’s Guide www.sleeklens.com

Storytelling is a huge part of photography as it aids in making your images that more interesting and appealing to viewers. We can tell these stories in various ways through a series of images or through one image alone. Regardless of the way you choose, a story can be told through different elements in your photo. One of the key elements which we will be discussing today is the element of emotion. Sharing emotions through your images without having to explain them is a very powerful thing to do as a photographer. Viewers tend to appreciate what they can feel when they look at an image especially if they’re a creative as well. Emotions help to form a special bond between the viewers and the images you take as well as the talent or individuals in the images themselves. Each time we close the shutter button, we are capturing a unique moment in time that cannot easily be replicated or replaced. It’s the uniqueness in these frames that help us to appreciate them a lot more. In this article, I will be sharing a few ways in which we can capture emotions in our images and make them unique so that they can be enjoyed not only by your viewers but even by yourself as well.

Tip #1: Put Your Subjects In A Familiar Environment

The first step in evoking genuine emotions in an image is to place your subject or talents in a space that they’re either used to or comfortable in. This helps in cases where you’re photographing a couple or even a few family members. Familiar environments help to ease any tension that might exist during the session and have them forget that you’re even there taking photos. Ask your subjects interesting questions that will spark a good conversation not only between all of you but between them both as well. You will eventually get quiet and allow them to share their responses with each other while you capture the moment between them both. I sometimes consider this a little trick of mine to get couples into sharing their story or a family to start interacting with each other. 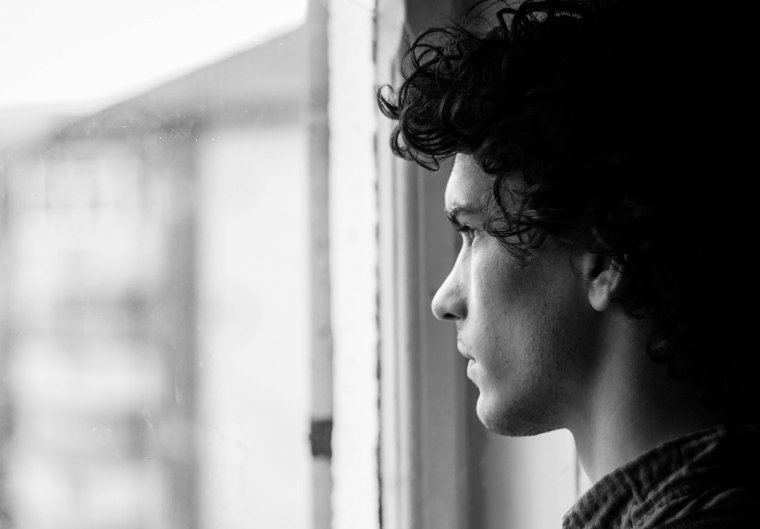 If you’re capturing only one person then you will still use the same method as to have them talk about certain topics that interest them or what motivated them to want to do the shoot overall. Many people who do shoots for themselves have a deeper reason behind it as to what pushed them. If possible, figure out what that reason is and use that in addition to the comfortable environment to have them show some true emotion on camera.

Tip #2: Do Not Intervene

Once you acknowledge that the couple, family or individual is in the right state of mind and sharing their emotions, I would urge you not to say anything but rather just observe and capture the moment as much as possible. You don’t want to be cutting them during a vulnerable or important moment just to have them fix the position of their hand or head. This might just end up ruining the mood you’ve tried to create and leave you having to start over from scratch or losing all the shots you could’ve gotten. 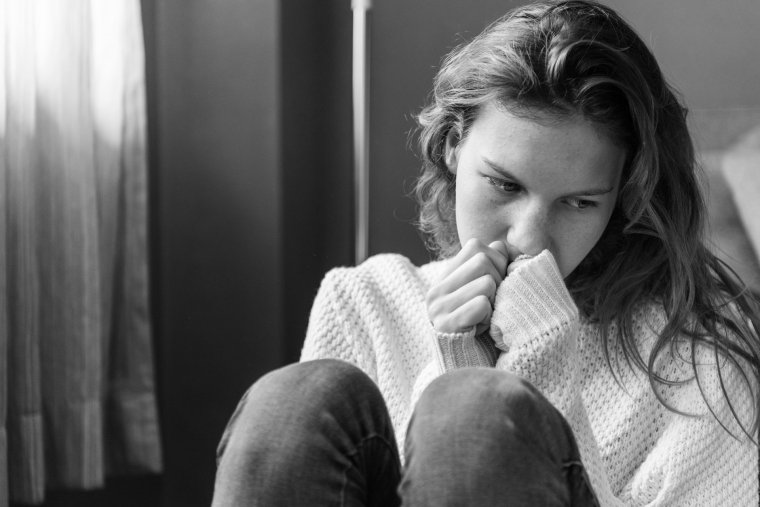 Take into consideration not many people are very expressive or show emotions easily, so if you’re privileged enough to witness that, it should be cherished. If guidance is needed to your subject, try to do so very subtle and not too harsh. If the guidance is not something that is too important then try to adjust and not make it an issue.

As a child, I was always told that eyes are the windows to the soul or I would read similar lines in books. As I grew up started to interact with other individuals and found a career in photography, I began to realize it was a known fact. Eyes can convey a lot more emotions than you expected in your images. A person can easily smile in a shot but they’re eyes tell a different story and this has been exemplified in images I have taken. However, If by chance the eyes of the subject or subjects are closed due to some emotion such as laughter or sadness then that’s fine. Still, capturing the shot as it will come in handy later and add some variety to everything you’ve taken.

Deciding to shoot continuously will help you to capture a bunch of various moments between the individuals in your frame. Sometimes emotions can take very sharp and sudden turns so you never really know what to expect. A moment can change from being sad to a moment of pure happiness and jokes. Make sure your camera is set to continuous shooting and don’t be scared to fire away while your subjects have their own moment.

You might want to get in close sometimes when capturing emotion as the closer you get is more its amplified in the Images. Having very vivid details will help to not only speak to the quality of your work but help the viewer have a clear understanding of what emotion was happening at that moment. I usually recommend using one of two lenses in this case. The first lens I will recommend is the 85mm f/1.8 due to its crazy Isolation while providing a well-blurred background. The second lens would be the 24-70mm f/2.8 to give you some variety in focal length depending on how close or far your subject or subjects is. 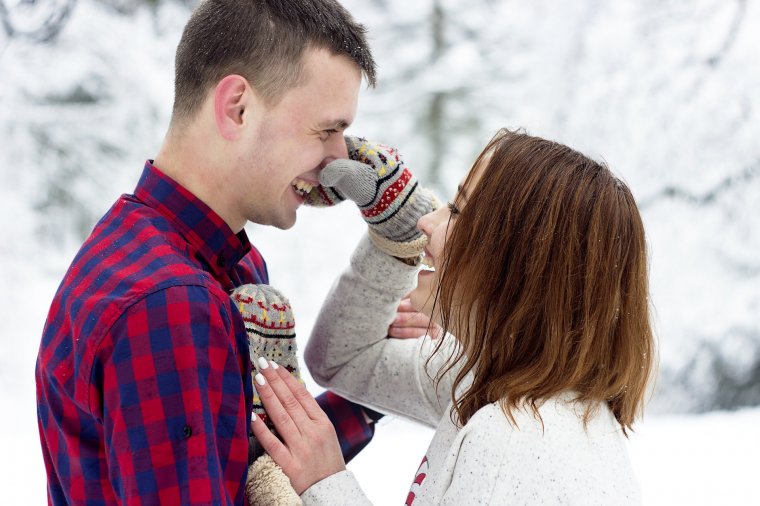 It’s been a pleasure sharing these simple but very useful tips with you and I do hope they come in handy when trying to capture emotions during your sessions. Until next time, take care.