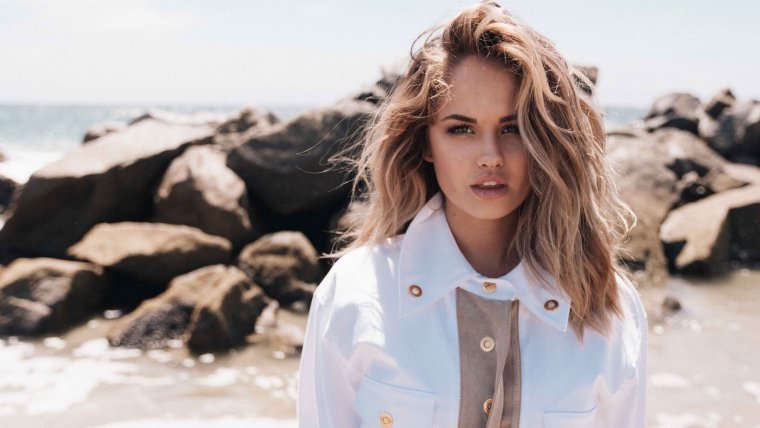 Someone once told me “It’s better to ask for forgiveness than permission”, of course, this couldn’t apply in every setting I was in. As a photographer, you’ll find yourself in a position many times where you don’t want your subject to know that you’re taking a picture of them. Then there are other times where a person might strike you as photogenic and you’d like make that person the subject of your photo shoot or simply just capture a shot of them. In this article, I’ll be giving you just a few tips on how to make the process of asking someone to be your subject much easier and less awkward for both you and that person.

If you plan to travel to a different state, country or region where you are not familiar with the people there it would be wise to first do research. A mistake that can commonly be made is that everyone is same or will be as kind as for where you’re coming from. I personally have made this mistake one too many times. With different locations comes different cultures and norms so whereas you may think it normal for you to approach someone and ask to take a photograph of them, in other places the people may not be so welcoming. 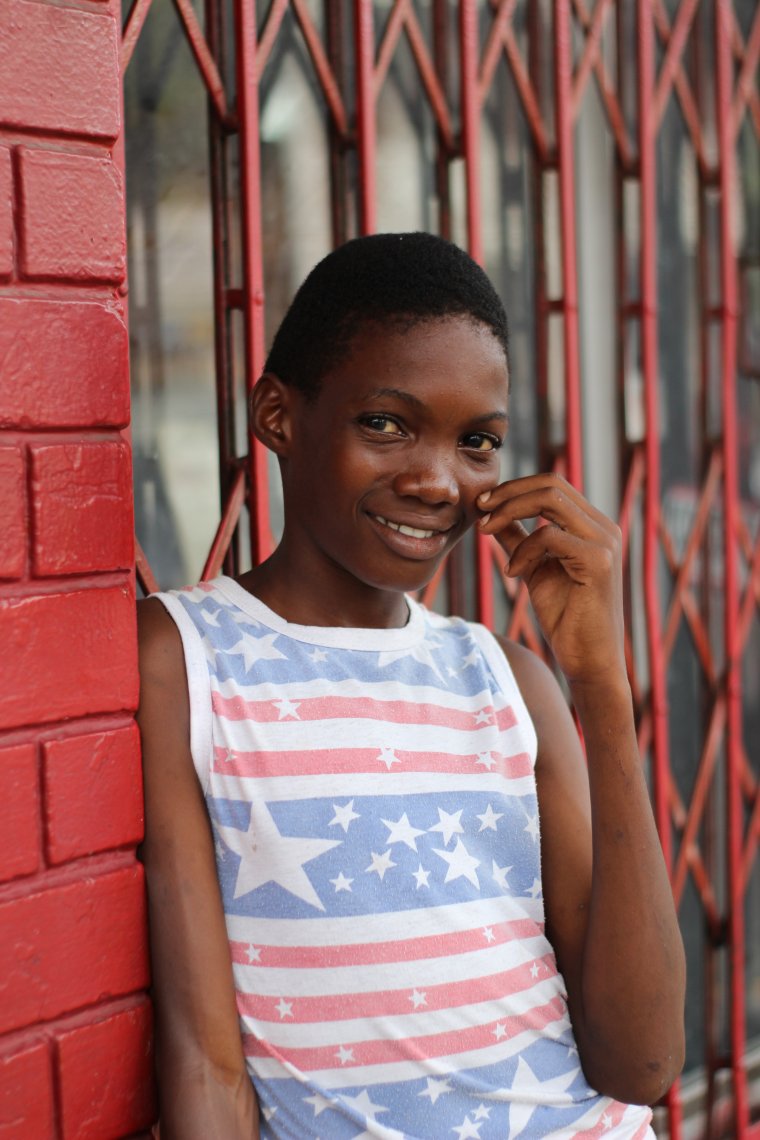 Therefore be mindful of where you’re going or where you are because you may end up asking the wrong person at the wrong time in the wrong the place. You can ask for permission in different forms, one of which I’ve used just a few times. With an indication of body language and using your camera, you’ll see where you can send a message to the person. It can often simply be a matter of just raising your camera up as if you’re about to hold it to your head with a smile and making eye contact. It’s a very friendly approach and I find where just small gestures are sufficient enough to evoke a response from the person.

After using this method a few times, I can honestly say that the response is often positive unless the person is shy or often insecure with their appearance. Sometimes you’ll find where people may say yes just to be polite but don’t sincerely want a photo to be taken of them. Often you’ll be able to actually see it in the photo if it was taken or read their body language, In which case I’d say politely move on. 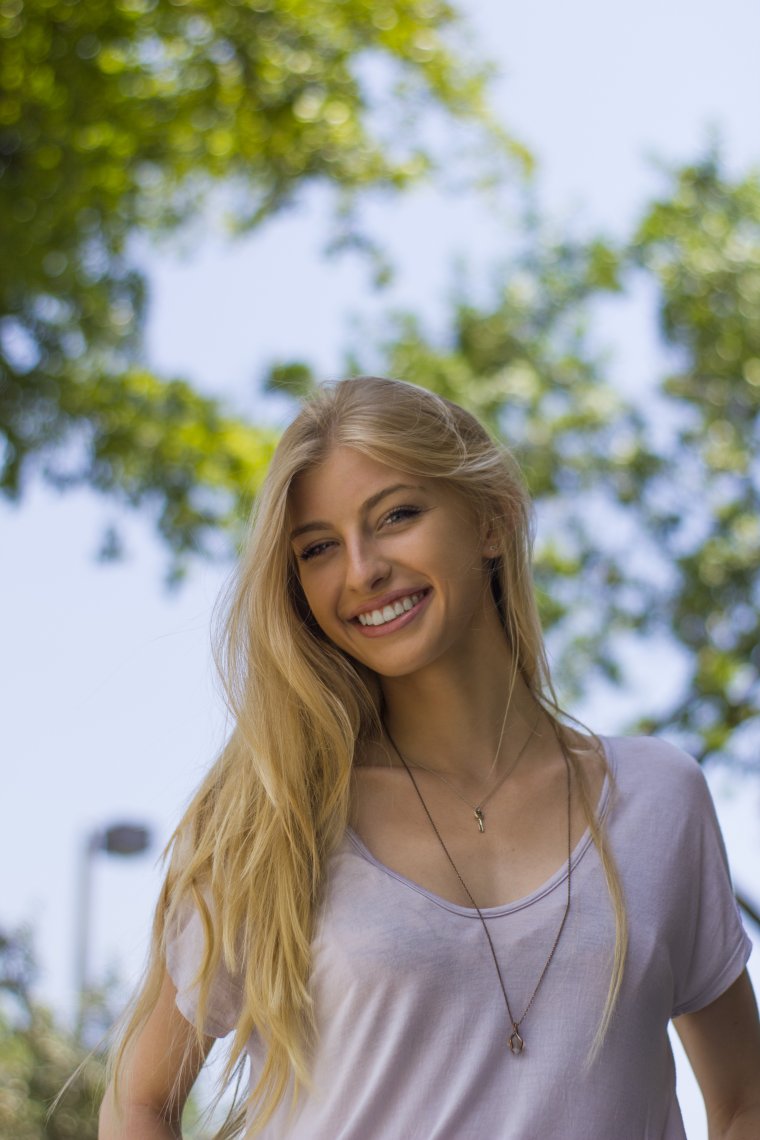 There will be times where you should ask yourself three questions before you pursue a person to photograph them. These three Questions are:

– Am I really interested in this person or they just odd looking?
– Would I have a conversation with them If I didn’t have a Camera?
– If they want a copy when I’m finished, am I willing to give them one?

If your answer was “No” to any one of these three questions, then you shouldn’t seek to take the photo. Remember you’ll probably only get one shot so you should make it worth it with a subject that really sparks your interest otherwise you might find yourself asking permission to take a photo that might seem uninteresting to you the next day.

Another method is when approaching a stranger is trying to keep a smile or pleasant face on to indicate you have good intentions. Remember they don’t know who you are or what your reasons are for taking their photograph. Therefore the next step would be to Explain your Purpose upon approaching them. People are more willing to take a photo if they are helping to achieve something. So if you’re taking it for a class project, be honest and tell about the project their becoming a part of. If otherwise then tell them it’s personal portrait project you’re working on. This gives you some form of Validation and gives the person a sense of purpose. 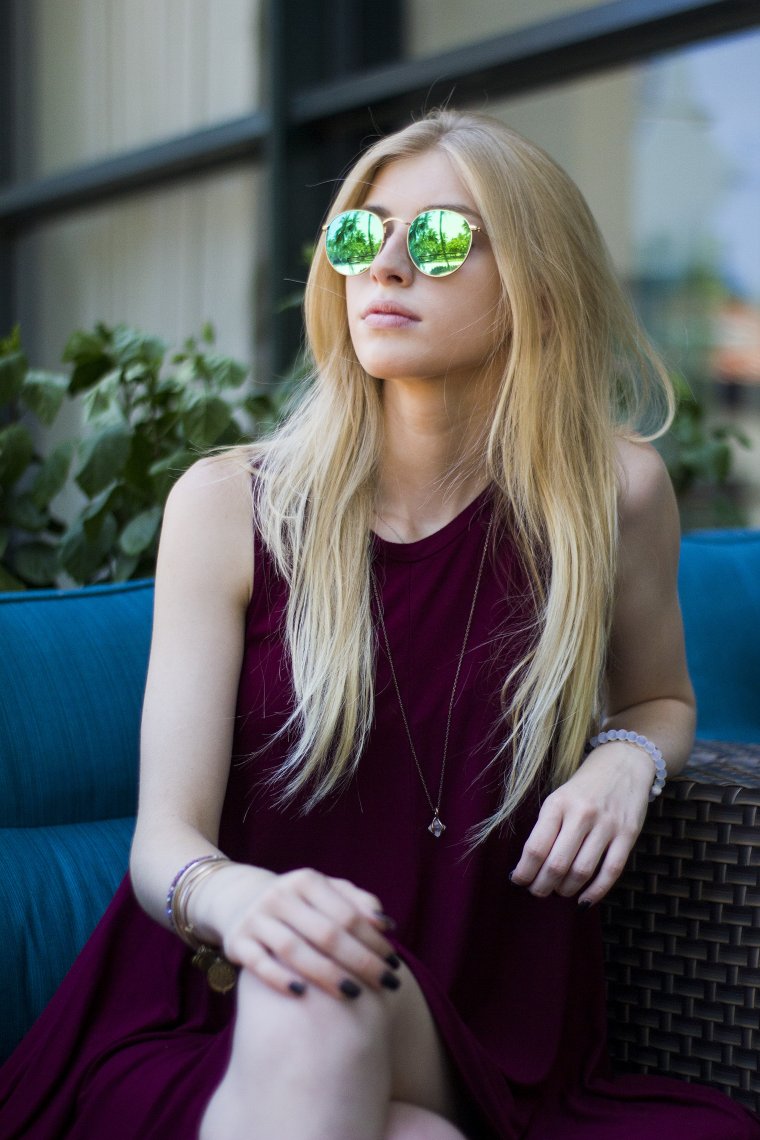 Also, don’t be scared to shower them in compliments because everyone likes to be admired and be told what’s outstanding about them. Be Truthful and tell them what you saw that really made them catch your attention. Maybe it’s the light, What they’re wearing or just their general appearance etc. If you put artistic meaning behind your compliments then they may feel inclined to support you and may even post your work or ask for an email and that then works in your favor to impress them and maybe even get a new client.

Lastly, you may run into people who will ask you to pay to take their Photograph. I’ve never entertained this method but if possible you can strike up a conversation swaying it from a topic of money and give a token of appreciation. Doesn’t have to be something of materialistic value but rather if they’re with a child or partner, you can offer to take a few shots of them and take their contact information to send them a copy. This often serves as a distraction but may not work for everyone. I hope these tips helps you in capturing great shots of a stranger near you.