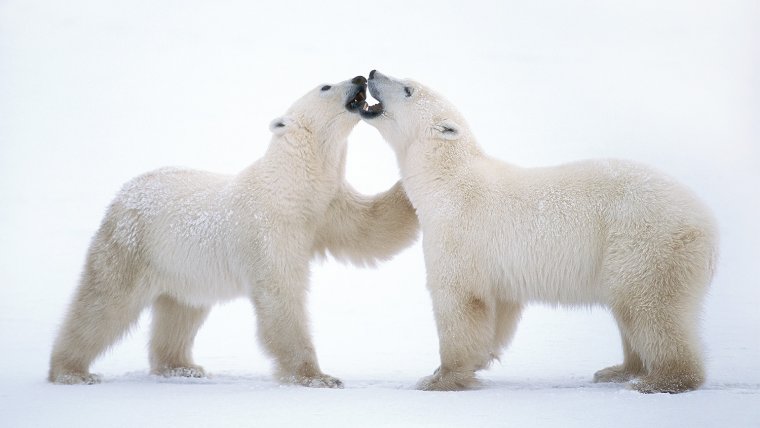 It’s time for another Photographer Spotlight Episode, this time I had the great honor to talk to Harry Eggens, who is a fantastic wildlife photographer from the Netherlands. Read the Interview to learn more about Harry, his camera equipment, techniques, and wildlife photography in general. 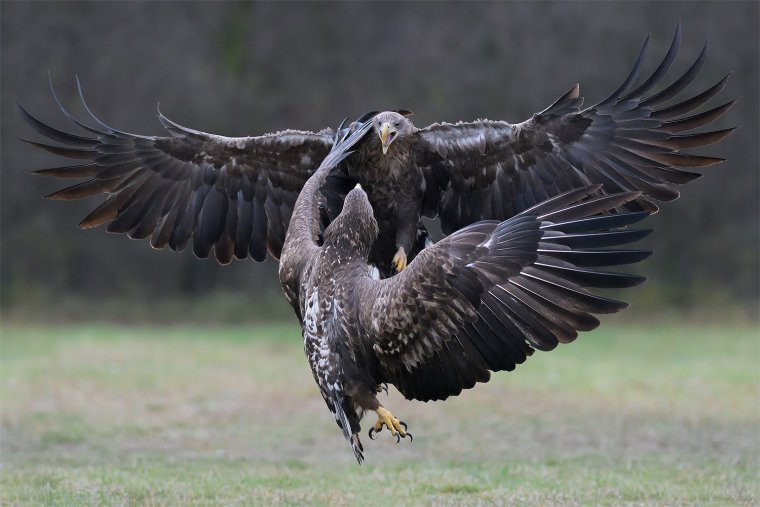 When the weather’s fine, I’m at least 8 hours a day outside taking shots in a nature reserve just a mile from where I live, and when the weather is really bad, I’m at least 8 hours a day behind the computer working on my images by sorting them out and make small adjustments to them when necessary. I’m also abroad between 2 and 4 times a year to photograph wildlife like Eagles, Bears and other birdlife outside the Netherlands. 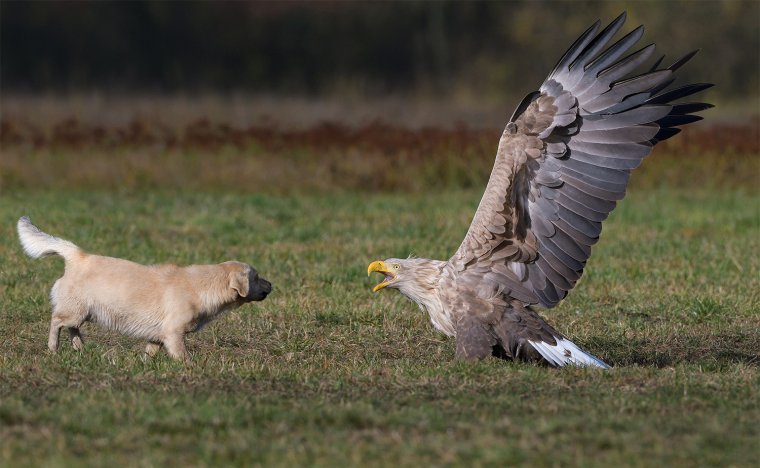 3) Do you have guiding principles that you follow when you’re making pictures (image composition etc.) ?

On average it’s not always easy to make the right composition while photographing moving wildlife like birds in flight for example. Luckily I can make some smaller adjustment to the composition afterwards. In general, I am in favor of the principle small birds smaller in the frame and large bird larger in the frame. I really hate images in which for  example a Robin is full frame pictured. That way these small birds look more like a blown up monster. 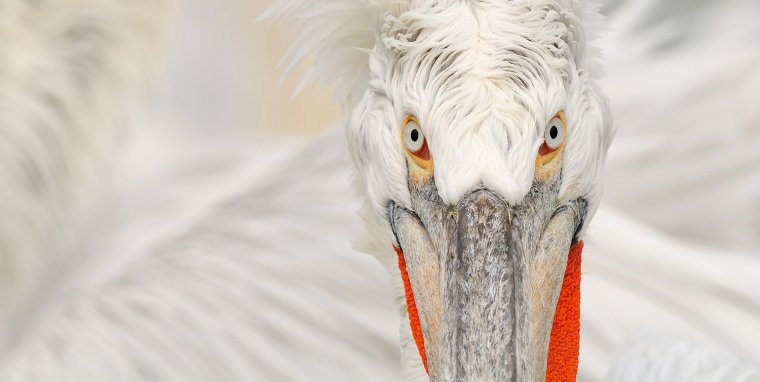 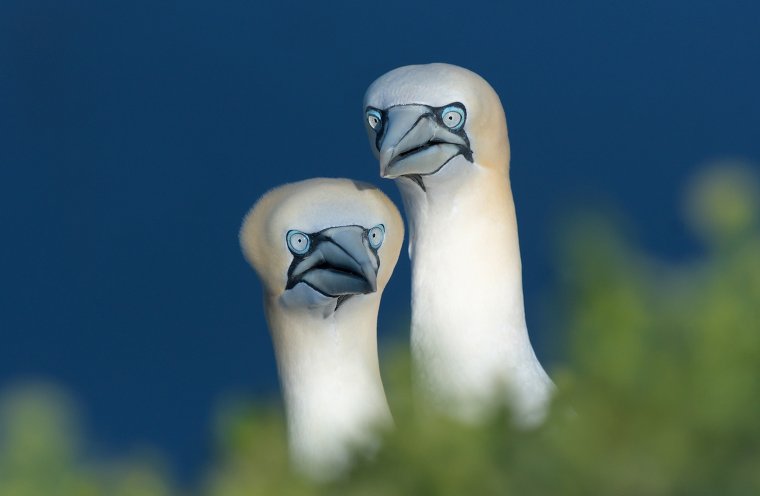 5) How do you prepare for an image?

It’s very hard, if not impossible, inwildlife to prepare yourself for a single image because you never know what will happen next. What I do is prepare myself for a trip by reading as much as possible about the place where I’m going to, and if not to far from where I live I’m always going to inspect the place for a day or two with just the Binoculars in the bag.

Post processing can be important when there are some distracting elements in a furthermore good image. I tend to clone these distracting elements out of the image to get it as clean as possible. Further more there are only some minor adjustments like curves, levels, a little color saturation and unsharp masking which I always apply to my images. 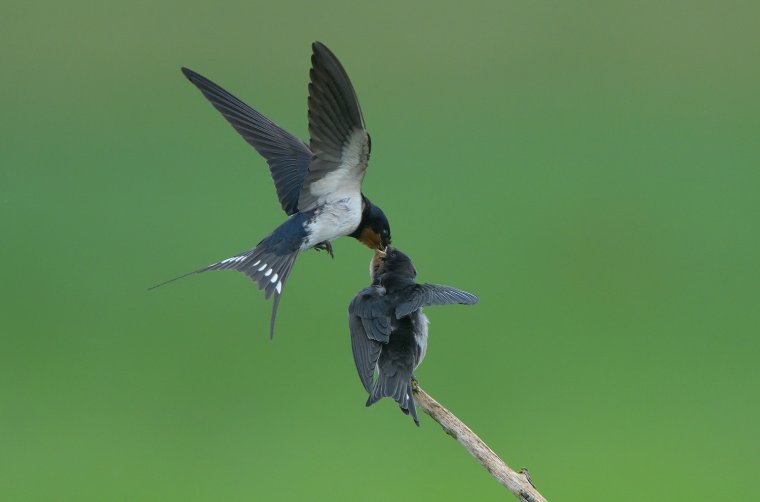 7) What’s the most challenging part about being a wildlife photographer?

The discovering of new places where I’ve never been before and meet up with animals I’ve never seen before.
Further more it’s always very challenging to get an image of an animal in the best possible way.

8) What is the favorite photo you took and why?

I really haven’t got a most favorite photo, but there are quite a few I’m really proud of. Not just because I like them, but also because I had the chance to be at the right place at the right time. 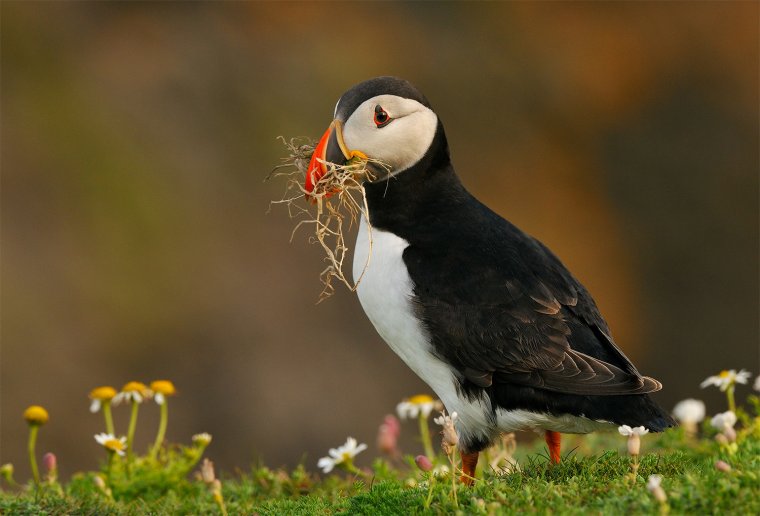 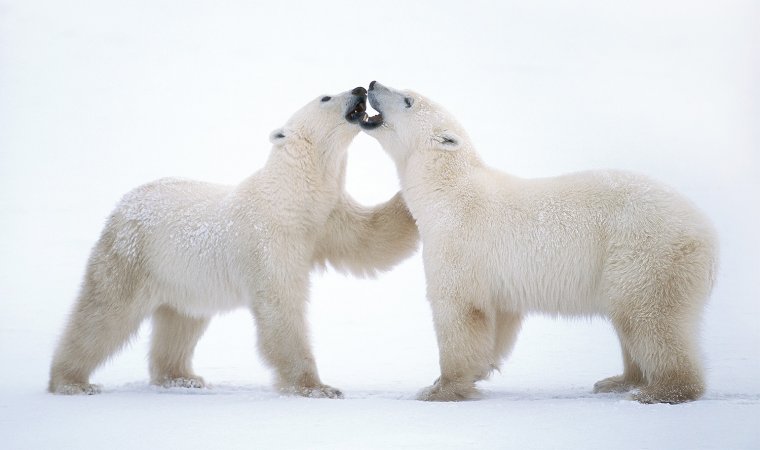 9) Who or what inspires you to do what you do and why?

Nature and the animals in it do inspire me most. For me it is a great privilege to be part of it when ever possible.

10) What has been your biggest photography Accomplishment (Awards, Cooperations, etc.) ?

While I’m not the guy that enters photo contests, I don’t have any noteworthy awards in that area. Many of my images have been published in News Papers, Magazines, CD Covers, brochures, flyers and postcards. The biggest accomplishment for sure are the full page publications of an image in the US, Spanish, French, Dutch, English and Italian versions of the National Geographic. Because I mostly sell my images through photo stock agencies, I normally never know where they are being published, but over the years it has been quite a few. 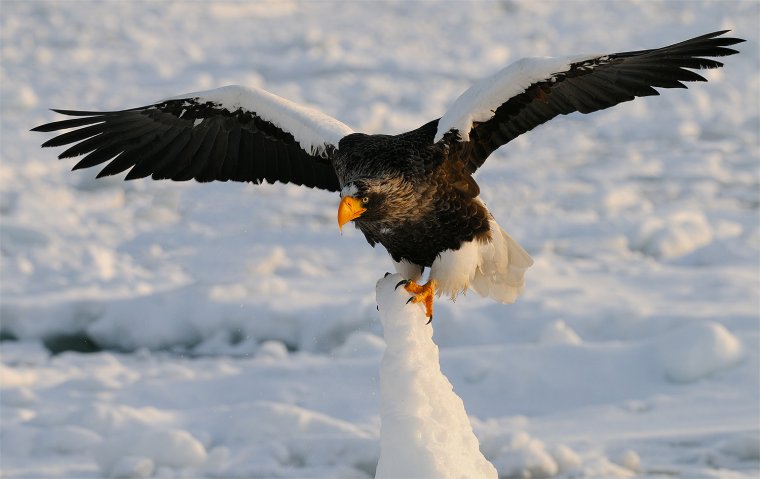 11) What do you know now that you wish you knew when you started?

To be honest: Nothing !! If I would have known everything about photography from the start there would have been nothing left to discover over the years 😀

12) Do you have general advices and tips for other wildlife photographers ?

Be patient. Being one with nature. Always shoot in RAW because memory is cheap and memories are priceless. Leave nature behind like you found it.
Always respect the animals because it is their territory and not yours.

13) Is there an animal you would love to photograph?

Too many to mention them all. There are quite a few bird species all over the world I still want to go after, and the whales are still high on my list, as are the big four in Africa.
What I also would love is going back to Alaska for the Grizzly and the Polar Bears 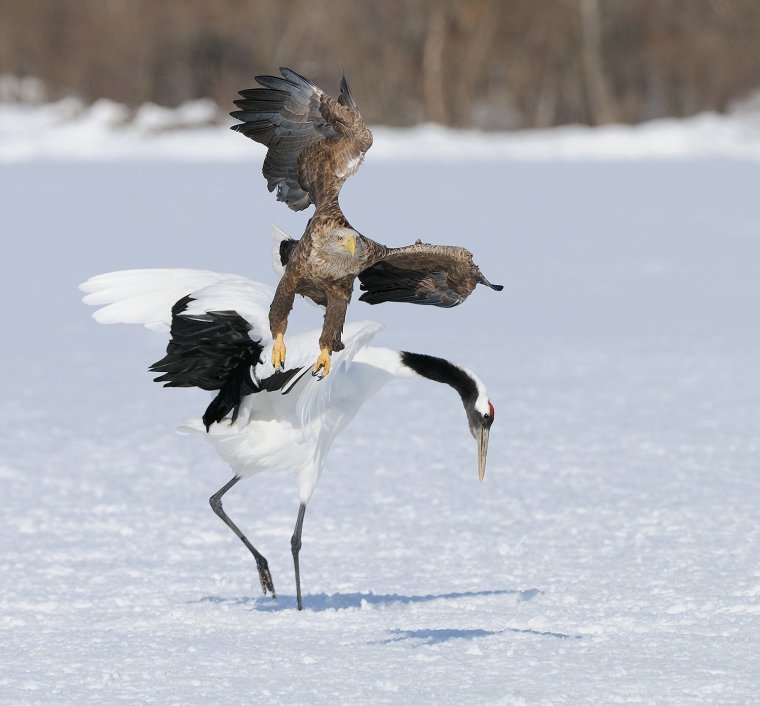 14) Is there anything else you want to tell us?

If all the previous isn’t enough I’ve told,…  lol 🙂 – Okay, Maybe one more thing – I’m a lover of wintertime and really hate the heat and therefore most of my images are taking in wintry circumstances 😀