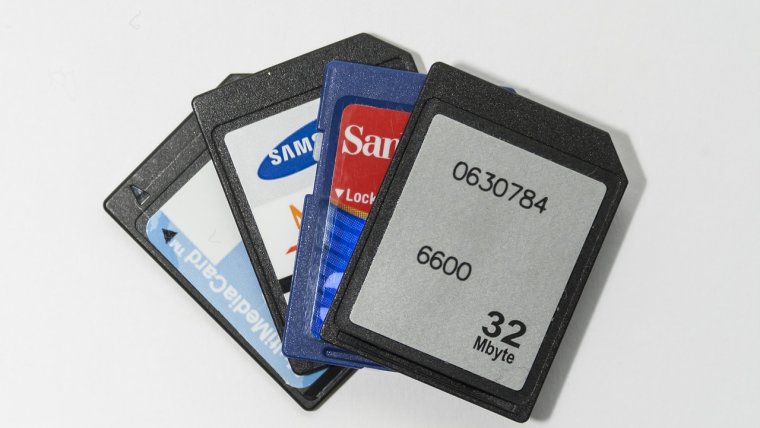 If you’re using a digital camera, you’re going to need a memory card to store all of your photos on. You can get these cards almost anywhere, and with modern technology and production lines, they don’t have to cost you all that much money. But when buying memory cards, is it better to use one big card that will stay on your camera and hold all of your pictures? Or use a couple of smaller ones that you need to switch out more often? It may seem like using a bigger memory card is better due to the convenience. However, using a smaller memory card in your camera comes with a lot of pros.

The best reason for using smaller memory cards in your photography is protection. Technology is pretty reliable these days, but things still break or go wrong. Memory cards can become corrupt or get lost. If you have all of your pictures on one device and something bad happens to it, you’re going to lose all of those pictures. But, if you have several smaller memory cards, you won’t lose everything if something does go wrong. So, if a card becomes corrupt, you still have other pictures on different devices. 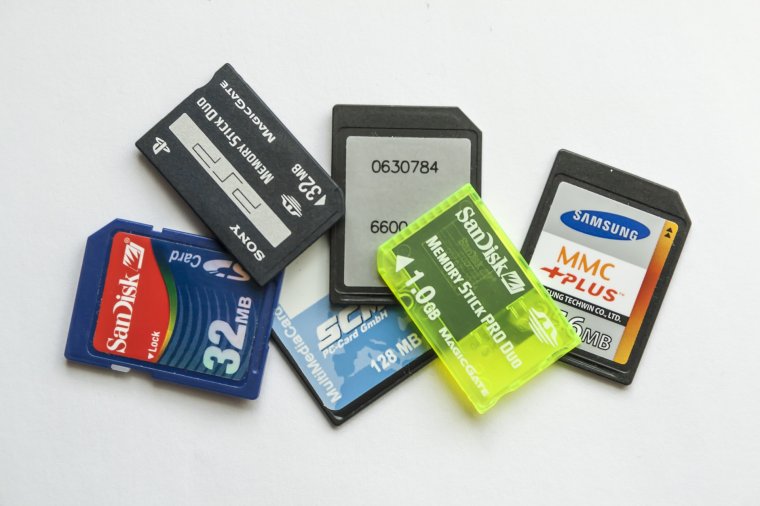 Another key reason to use smaller memory cards is for on-the-go work. It’s one thing for your card to become corrupt when you stick it in your computer, it’s another to lose it or have it break while you’re out taking pictures. Not being able to use your camera can be a downer on any outing. If you have several smaller memory cards with you, instead of one big one, you can swap out the damaged card for a working one and continue on your adventure.

If you take a lot of pictures in a lot of different locations, or you’re doing a studio day with a bunch of different clients, keeping all of your images organized can be hard. If every picture you take is on one big memory card, you’ll probably find yourself spending a lot of post-picture time organizing all of the images on your computer. But if you use smaller memory cards, keeping track of everything becomes much easier. 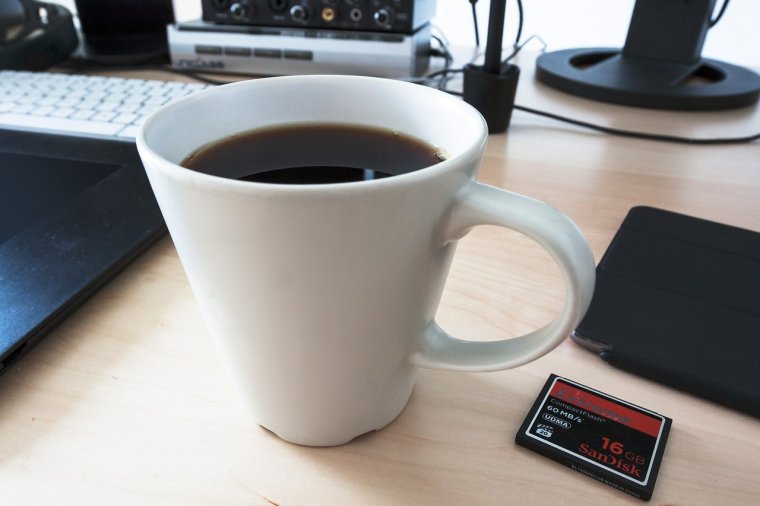 You can designate small memory cards to each person or location. You can even fill up two or three of the smaller ones in case something does go wrong with one of your cards. Then, when you get home and start printing or editing your photos, you can easily find the pictures you’re looking for. Not only is finding them a breeze, but it’s easier to make different folders to dump the pictures into if you’re only working with one smaller memory card at a time.

It may not sound like it, but using smaller memory cards is better for travel than larger ones. Yes, having a bunch of smaller cards means keeping track of more items as you go, but in the long run, it’s so much better. If you’re going on a long trip, or even just a ride down to the park, you’re going to want those extra cards. Not just for organization and protection, but as a way to keep the fun going.

Imagine taking your best camera over to France to get pictures of the Eiffel Tower. On your trip, you bring your trusty, mega memory card. But when you get there, you discover that your card is lost, or got broken in transit. Now you’re stuck having to go to a store and buy one, which may put a big dent in your travel funds. Or you just don’t take any photos. But if you had smaller memory cards instead, you would be able to switch the cards out and take as many photos as you want. Smaller memory cards protect you from unforeseen circumstances and ensure that your Paris trip runs smoothly, and you have a lot of pictures to show for it. 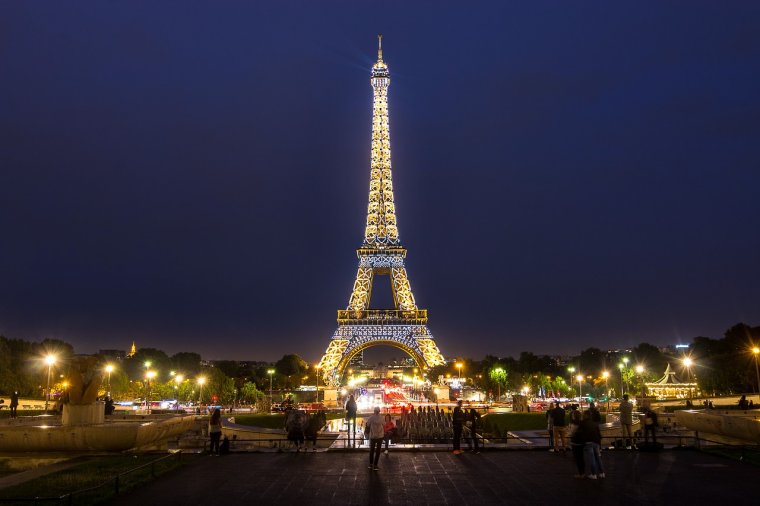 Using smaller memory cards may be the better option, but it’s also costly. It costs a lot more money to buy a whole bunch of smaller memory cards than it does to buy just one large one. Not only does it cost in terms of money, but also in time. Having to switch out cards all of the time can be annoying. Plus, if you don’t keep careful track of everything, there is a high risk of losing one. 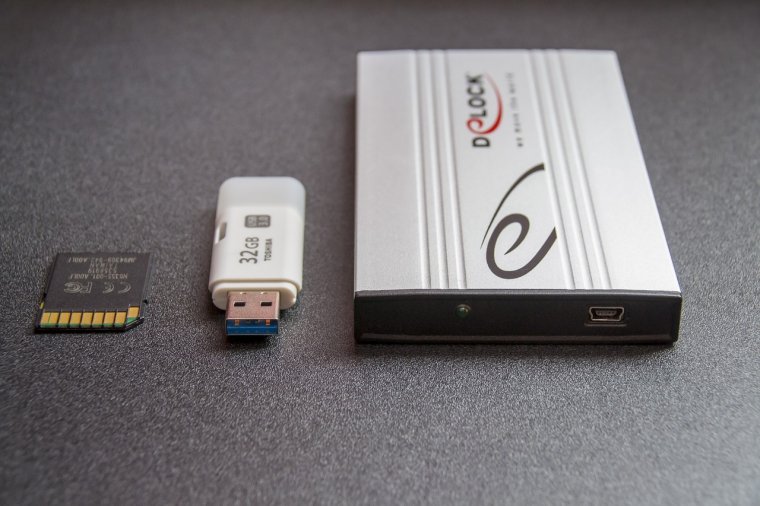 However, having the ability to keep everything organized is a major plus. Also having back-ups in case something goes wrong with one card can mean the difference between a failed photo shoot and an excellent one. It’s much better to use a bunch of smaller memory cards than larger ones. For anything from studio photography to nature shots, having protection and organization on-the-go is a must.