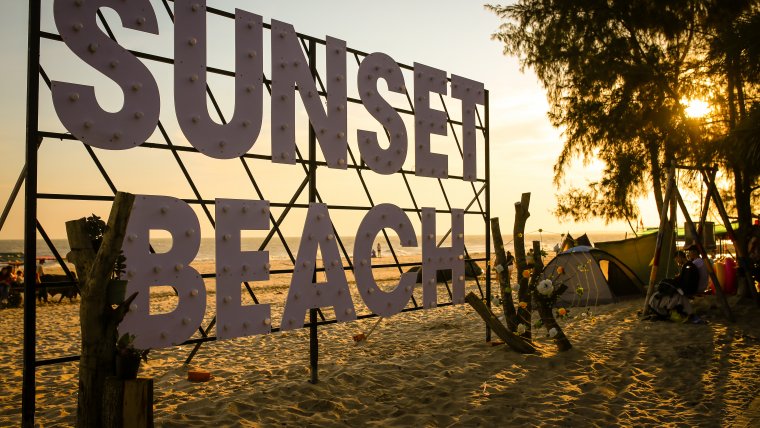 In parts one and two of this three article series, we traveled from Ho Chi Minh City, Vietnam to Dalat and then eventually to the coastal city of Nha Trang. From there, we visited a few more beaches before heading back to Ho Chi Minh City. 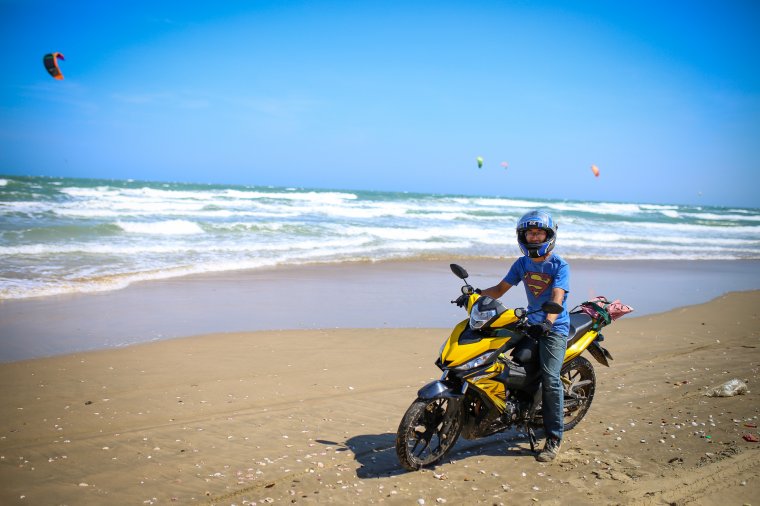 Mui Ne is a small town about four hours or 220km from the city Nha Trang. We immediately rode onto the beach to enjoy the nice breeze and some fresh seafood. The water along the beach in Mui Ne had really strong waves due to the high wind speeds. Hence, many kitesurfers were on the water. I didn’t bring along enough telephoto lens to capture any of them, but they looked like they were having a good time. Rather, I opted to take portraits on the beach on the motorbike and with the waves in the background. That was a rare opportunity that I didn’t want to pass over! After setting up the composition and exposure settings, I passed the camera on to my friend who shot the photo above of me. For this shot, I used the Canon 6D full-frame camera with a Sigma 35mm f/1.4 lens. This lens is one of my favorite lenses for portraits. The focal length is wide but still looks natural with little distortion. The low f-stop capabilities mean that it can easily create bokeh in the background of the subject. For example, the portrait above was taken at f/2. 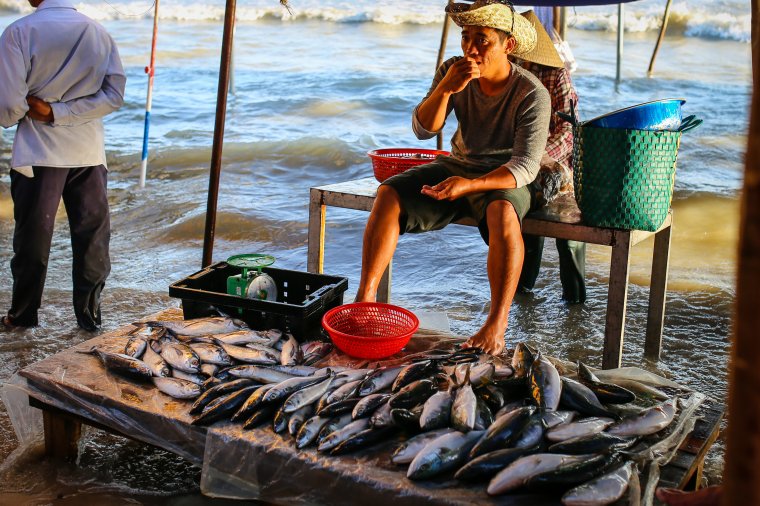 The next day, we rode two hours (100km) to the beach in Cam Binh, Vietnam. The beach was filled with seafood vendors selling and cooking along the shore. It was quite an odd sight; many of the vendors had to close down their shops as the tide was rising towards the end of the day. We enjoyed fresh seafood and I was able to snap some portraits of the vendors among the markets. It was quite busy and crowded, which made it challenging to capture a portrait with a clean background. The portrait above was the best that I could do – I tried to isolate the subject from the background as much as I could. Also, shooting with only prime lenses has the inherent weakness of limiting the opportunities that you could have. Crowded spaces are the worst nightmare for a prime lens photographer because it limits how far you can back up from or get close to the subject. 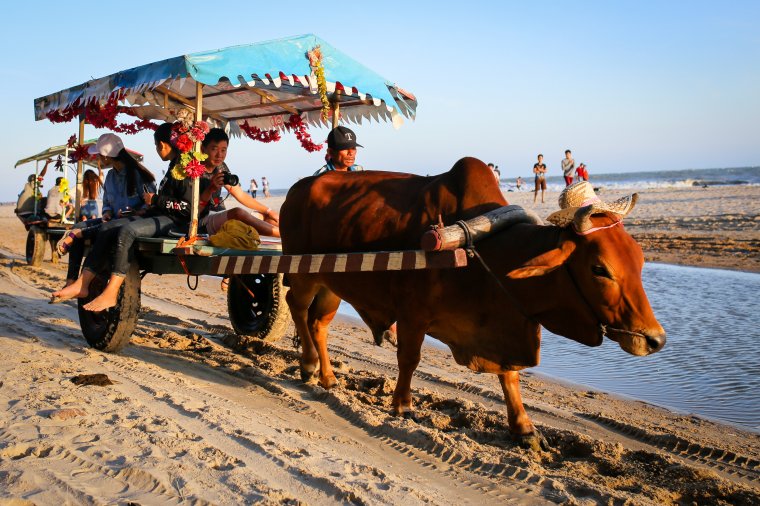 Cam Binh also had ox carts, as seen above. Many tourists enjoyed riding on these small ox carts. The oxen wore hats; it was quite a funny sight! By now, a golden hour had not yet arrived but was quickly approaching. We explored the waterfront and followed the ox cart trails to another part of the beach. It was a warm day with clear skies and a nice breeze, which made for nice portraits. One major challenge that I noticed while shooting in the afternoon sun was harsh shadows when facing the sun directly. I took a few portraits with the sun in the background, but both the highlights and shadows were too strong so the photos did not look very good. The dynamic range digital cameras are nowhere as good as what our human eyes see. For this reason, scenes with very bright and very dark areas look vastly different when processed by a camera. 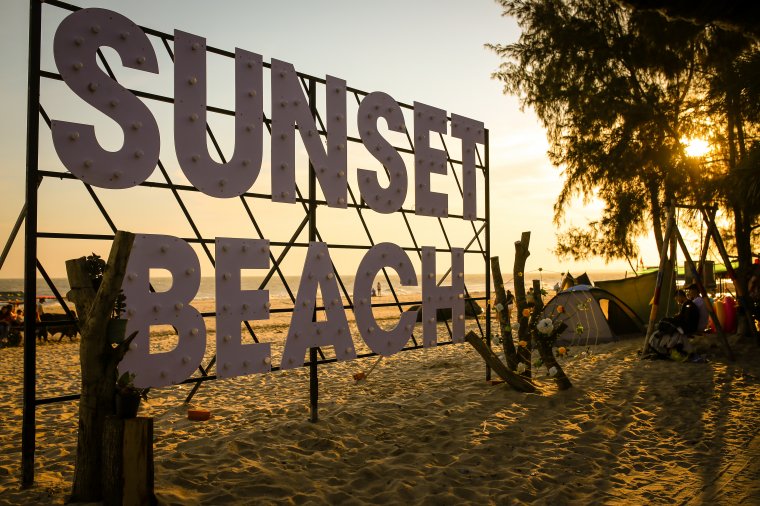 The final image was a fitting end to our photographic journey through southern Vietnam’s coast by motorbike. In eight days, we traveled nearly 1,500km to visit over five cities and towns. Along the way, we found beautiful geographical features and amazing backdrops for portraits. We also learned more about the local culture, foods, and lifestyles of the people in those areas. Overall, the journey was a success. I was initially hesitant about the safety and logistics of a motorbike trip through southern Vietnam, especially since I wanted to bring my SLR and a few lenses. In the end, our group did not encounter any safety issues and my equipment came back as good as new. I ended up using my wide-angle Sigma 35mm f/1.4 ART lens about eighty-percent of the time. During future trips, I may leave behind the Canon 85mm f/1.8 lens just to save space and weight.