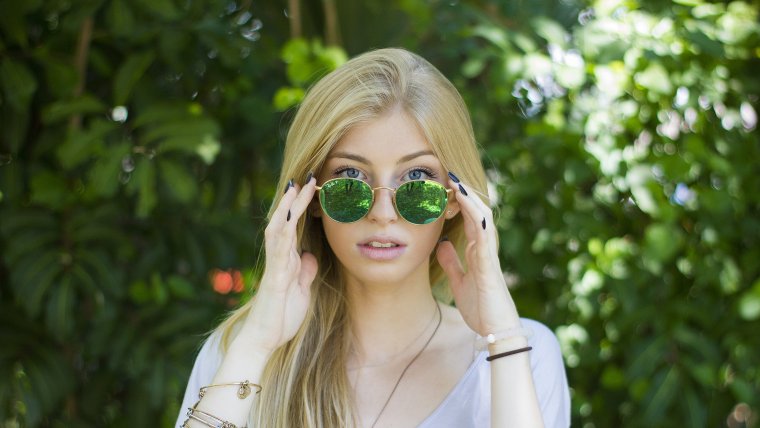 There are so many elements or simple fundamentals that come along with your Camera that can add to your creativity as a Photographer. One of those things is called DOF or Depth Of Field, which is something so commonly seen in photographs today. Depth of Field is basically the Camera’s ability to control the elements of an Image that are in focus and also out of focus. There are about three attributes that can control the depth of field in an Image and these three attributes are the Aperture, Focal Length of your lens and last but not least the distance of the Camera from the Subject. 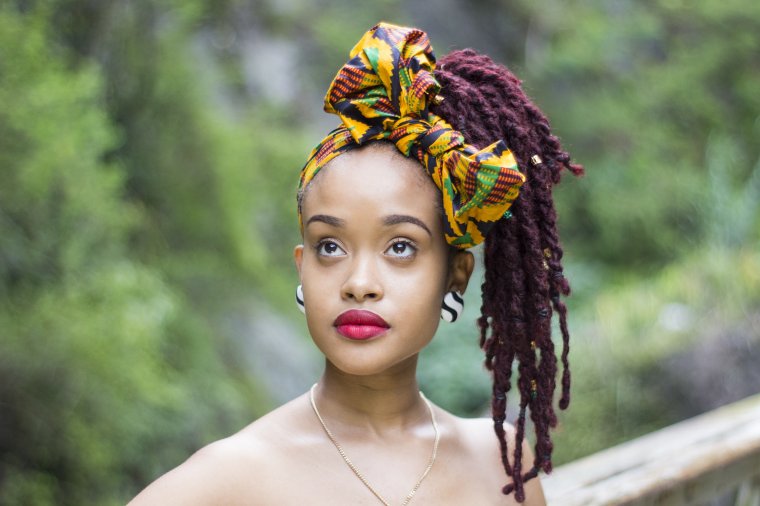 Let’s go in depth about depth of field starting off without Aperture. This is an aspect of DOF that is most commonly discussed because this can determine how much Depth of Field is displayed in your Image. As we know the Aperture is just a window inside the lens with number values that indicate how wide or how close this window is. These numbers vary from f/1.2 up to f/22 depending on your lens. However when thinking about depth of field or depth of focus try to remember to keep that value small. In essence, the larger your aperture value than the wider the range of focus will tend to be as opposed to having a smaller aperture where your range of focus becomes limited. 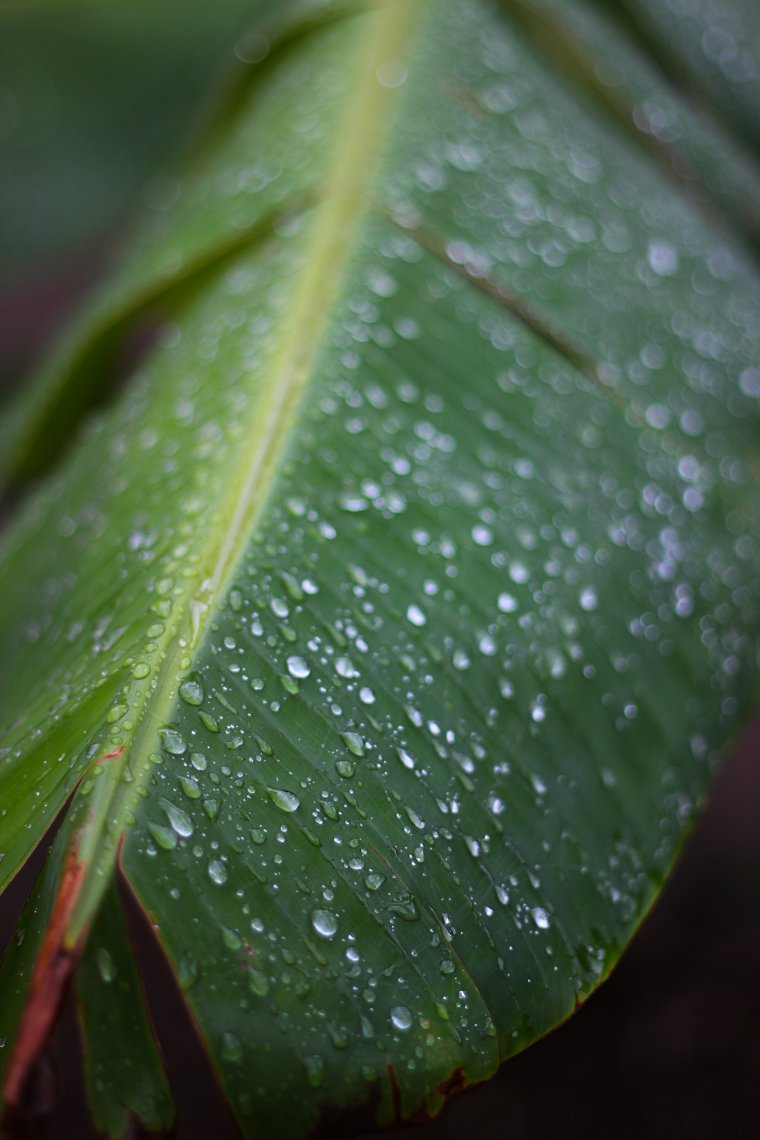 Let’s say for instance you’re using an aperture of about f/2.8 or f/4 one could mean you have a very shallow depth of field. What this means is the subject that you are focusing on will indeed be in focus but elements in front of it and elements beyond it will be out of focus. This is often the effect most if not all Photographers look for and even clients themselves I’ve noticed found it more appealing to the eye. Especially in Portrait Photography were as you’re capturing an Image with a group of people, you’ll find that they’ll find this effect more “Professional” looking and not like a plain basic shot. We are even now capable of creating this effect on some of the latest mobile devices such as the iPhone 7 Plus equipped with Portrait Mode, an aperture as low as f/1.8 and 12MP Camera. Of course this Depth of field on the iPhone 7 in its Portrait Mode is limited to your distance from the subject, but back to our Cameras.

In addition to your aperture value, your distance from the subject can also be considered in supporting a shallow depth of field. A simple life like an example of this can even be observed with your eyes. If you place an object very close to your eyes, you’ll notice where the elements behind it become completely out of focus. The more you move that object back from your eyes is, the more the focal point expands. Likewise, when using a lens, the closer you are to the subject it’s going to result in a shallow depth of field. 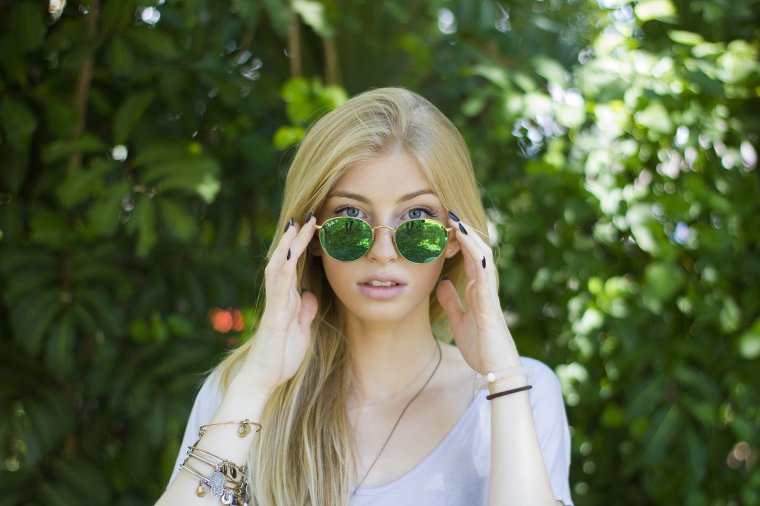 The type of lens you choose whether it be a wide angle 24mm lens or a rather high number like a 300mm lens can determine your depth of field. In this instance the lower the focal length of the Lens, the stronger the depth of field. Opposed to a higher focal length like a Telephoto lens, which would result in a more shallow depth of field. However, keep in mind it’s all about balancing the three elements, so you’ll find where each will vary in your shot. For instance, you may take a shot of a subject at just about 12 Inches from the camera with your Aperture at f/2.8 and a prime lens of 24mm. This Photo will result in a shallow depth of field mainly because of your distance from the subject. Trying this shot with the same Aperture setting and Lens BUT at a different distance like 24 inches, you’ll realize where you now have a strong depth of field and elements in your image are relatively sharp.

Relatively if you were using a telephoto lens, capturing a subject just about 250mm away from your camera with an aperture of about f/4. You’ll notice where a shallow depth of feel is creating minimizing the competition between the subject and elements in the background (Something seen a lot in Sports Photography). So when trying to achieve a shallow depth of field keep in mind that your Distance from the subject along with the Focal length of your lens can contribute. 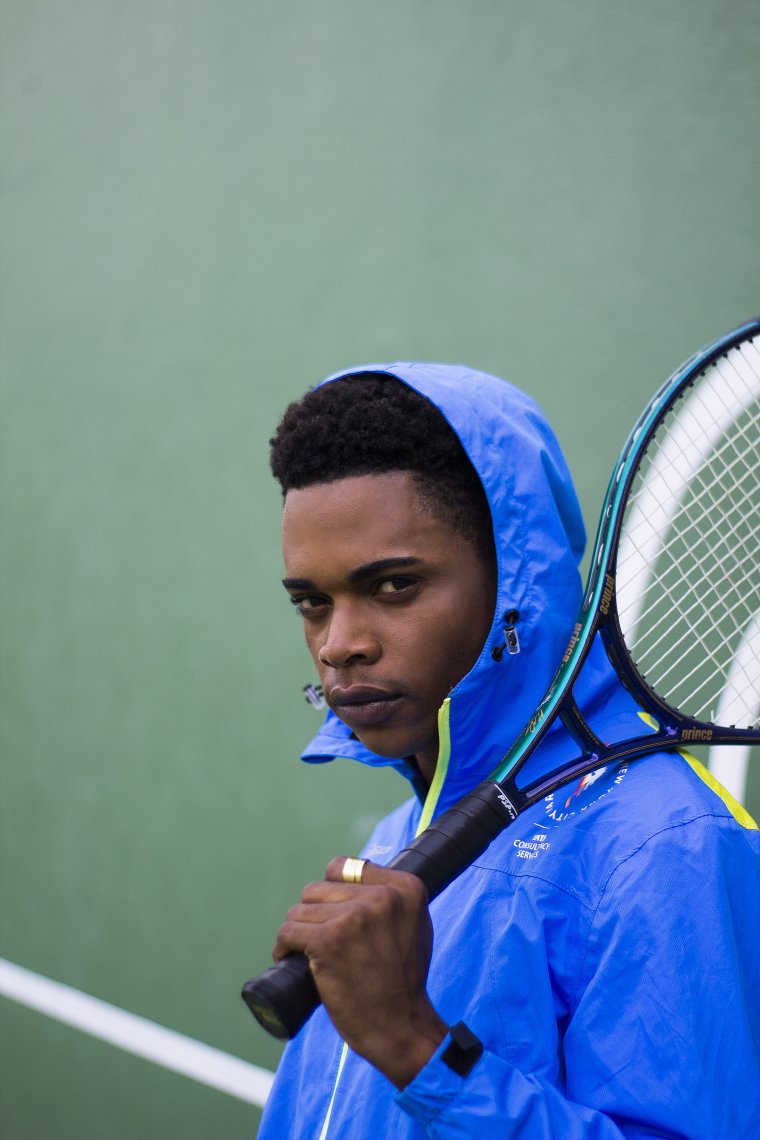 After a while, you’ll get used to this effect and start using it to your creative advantage, also use different method to achieve it. Depth of Field is something Photographers have been using from even the time of the first SLR 35mm Camera. Make a habit of exercising your perspective on different subjects while applying this effect and watch as your work begins to look more and more amazing and “Professional” as most clients call it.