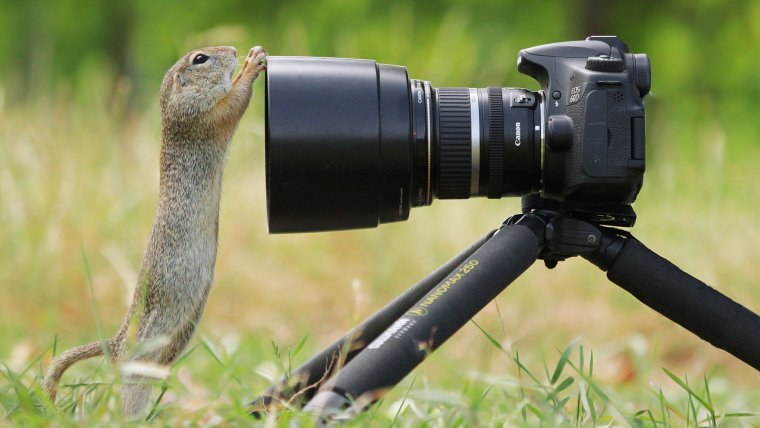 Especially for wildlife photography, a wireless remote shutter release can be really useful when shooting timid wild animals with a wide angle lens, as you can comfortlessly stay in the background and just press the release button. Compared to a standard remote shutter release the wireless ones do need batteries in order to run, so always be sure to bring along fully charged batteries. 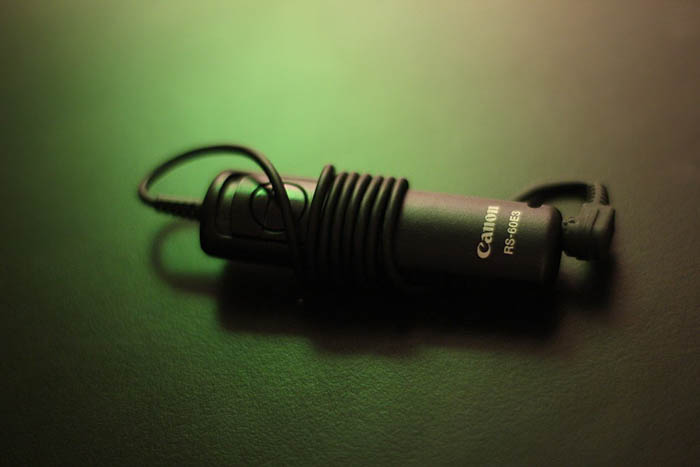 Before setting up your camera gear just mind to get at the same level as the animal to create an interesting and eye-catching perspective. Being at eye level with the animals allows the viewer to get in their fascinating world. Furthermore be sure to be familiar with several image composition rules in order to show eye-catching images, there are some guidelines which may be useful if you want to achieve a well-composed image. Also be sure to buy a lens which has an inbuilt image stabilizer, it will help to produce shake-free images. 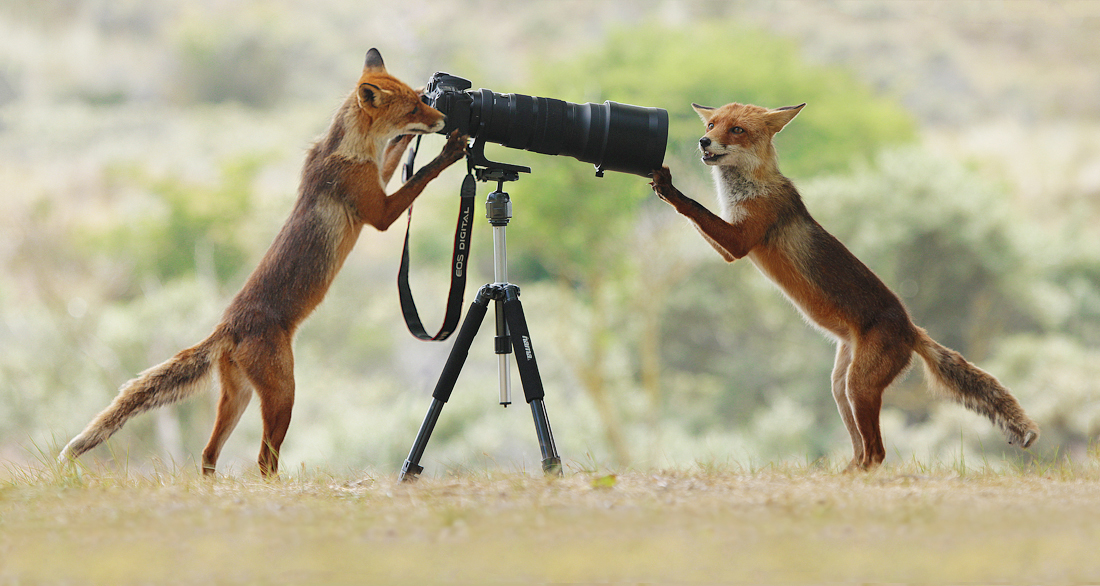 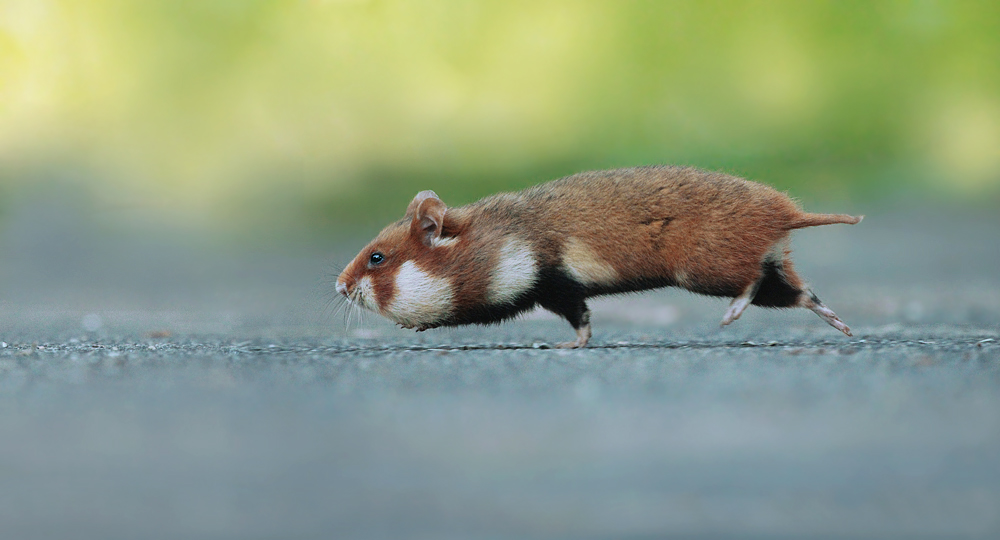 Another great wireless remote control is the Canon RC-6, which I personally own. I can really recommend this remote shutter release, it costs about $20 and has a really great range, as you will still be able to take shots 16 feet away from your camera.

If you prefer a wired remote shutter release then I would recommend the Canon RS-60 E3. If you want to save a bit of money, watch out for the Progo Wired Remote Shutter Release Control RS-60E3, which costs about $9 and is really easy to use. You just plug it into your camera and you are good to go, you don’t even need batteries. 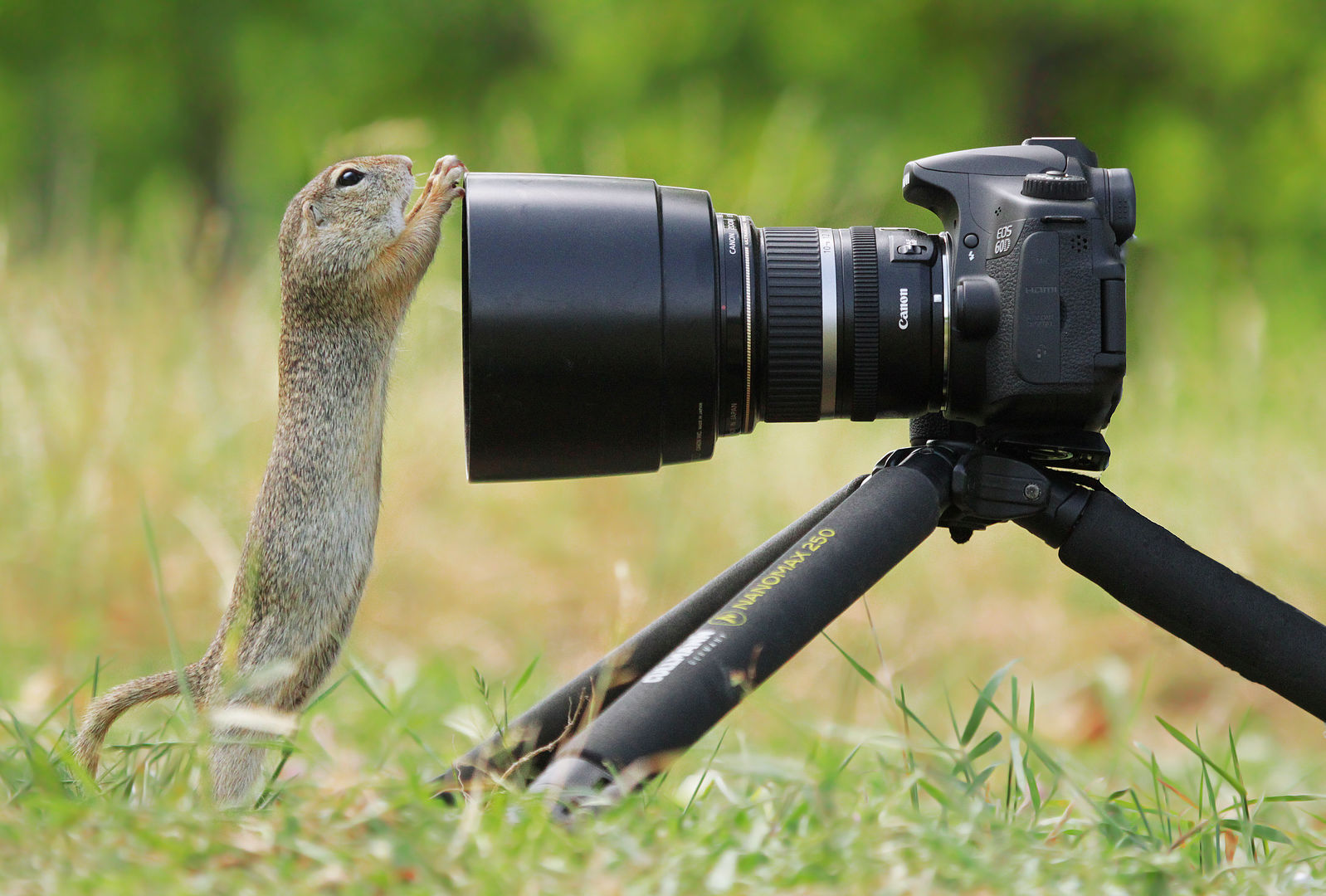 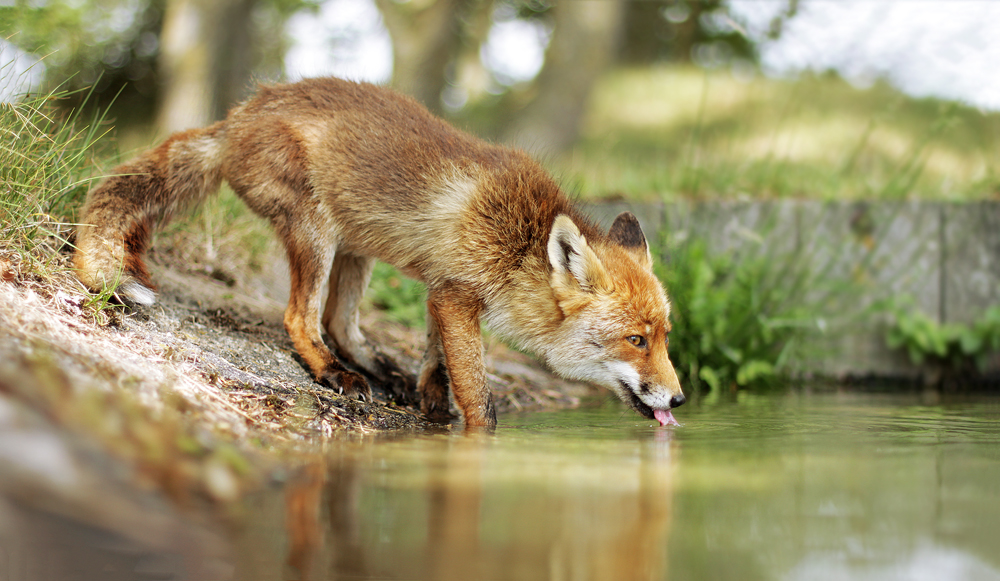 As always, I really hope you have found the tips and ideas in this article useful!
Thanks for reading & see you next time