Competing With The Sun – A Beginner Guide 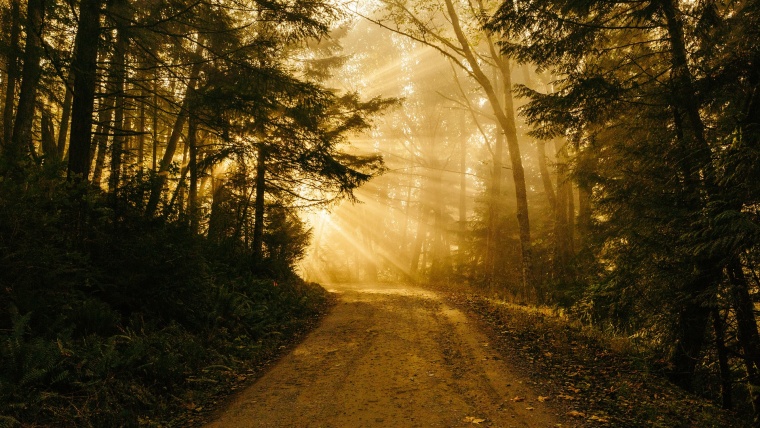 Competing With The Sun – A Beginner Guide www.sleeklens.com

Hello again! Welcome to the third installment of my introduction to photography. In the previous articles, I walked through forming a thought process for photographic problem-solving, and how to determine your manual settings after abandoning that oh-so-comfortable Program Mode. In this article, we’re going to cover shooting outdoors using the biggest key light of all, the Sun.

Ah, the sun. It’s an important thing. Our entire world revolves around it, literally. It can be a photographer’s greatest ally, and an hour later, their worst enemy. If I were a betting man, I’d say that roughly 100% of all photographers start out shooting with the Sun as their main source of light. I don’t have any evidence on that, it’s just an educated guess. The problem is, the sun is a very powerful thing, and it provides a couple of different obstacles to overcome.

One of the steps of determining your setup is to know where your light is coming from. Now we’ll go over what to do with that light when it just doesn’t want to cooperate. In order to do that, I’ll highlight a few of the major ways the sun can ruin a photo, and how you can use your photographic cunning to defeat it at its own game.

That’s my official name for them. Raccoon Eyes occur when you’re photographing a person at high noon. Most photographers will agree that midday is the worst time of day to photograph. This is when the sun is directly overhead, pointing straight down, and creating shadows underneath every overhang on a person’s body. Whether they’re eyebrows, a nose, or dare I say, a stomach, those shadows will exaggerate everything. Now couple this with the fact that when metering for that bright sunlight, tightening up that aperture and increasing the shutter speed will keep your subject’s skin from being too bright, but it will also cause those shadows to be really dark. Hence, Raccoon Eyes.

So how do you avoid Raccoon Eyes? Well for starters, try not to shoot at midday in direct sunlight! We’d love that, too. But when you don’t have that luxury, and we rarely do, you’ll have to rely on fill light. 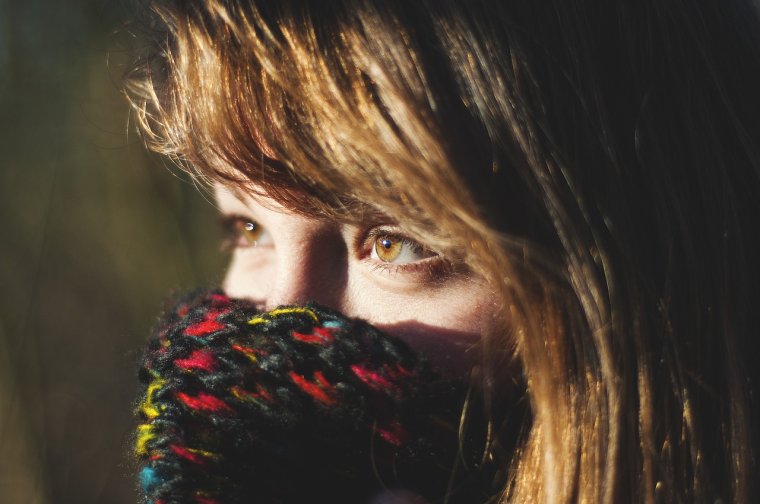 Now, I haven’t gone overfill light yet, so for those who are unfamiliar, I’ll give a brief description. In photography, your main light source is known as your key light. In this case, it’s the sun. Then you have what is known as fill light, which can be any number of light sources that fill in parts of the subject to soften or eliminate shadows. There are some others, but for now, let’s just focus on these two.

To get around those pesky shadows, you’ll have to fill them in. This can be done using two main methods. The first is by using a flash. No matter if it’s a dedicated Speedlight or just the pop-up flash on your camera, anything is better than Raccoon Eyes. Just keep in mind that when using a flash, your shutter is probably limited to a max speed of about 1/250th, so you’ll have to balance out your metering by adjusting your aperture. 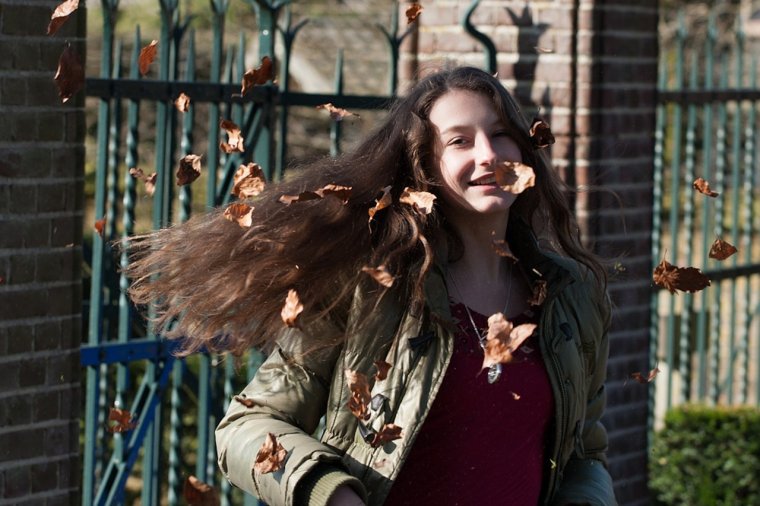 The second method is by using a reflector. Don’t have a reflector? GET ONE. They are a little bit pricey but trust me, they’re worth it. I don’t see nearly enough portrait photographers with a reflector in their kit. If by chance, you’re a little tight on cash, don’t fret. A quick trip to your local art supply or big box store will get you a white foam board for a few bucks. They’re not quite as flexible (literally and functionally) as a real reflector, but it’ll do in a pinch.

Reflectors do just what they say, and are great as a flexible fill light, especially on a bright sunny day. They’re light, portable, and best of all, they don’t require batteries! They also come with the added bonus of not limiting your camera settings to a sync speed like a flash would. The downside is that, unless you want to get creative, you’ll need an extra set of hands to hold it. By aiming a reflector at a subject, like a mirror, you can bounce the sunlight at any shadows you wish to soften. Most of them have a foil side and a white side. The foil side is much more reflective, but also harsh. The white side will give a softer fill, but less powerful. Whichever you choose, do the person a favor and give them a warning before aiming. They can be bright! 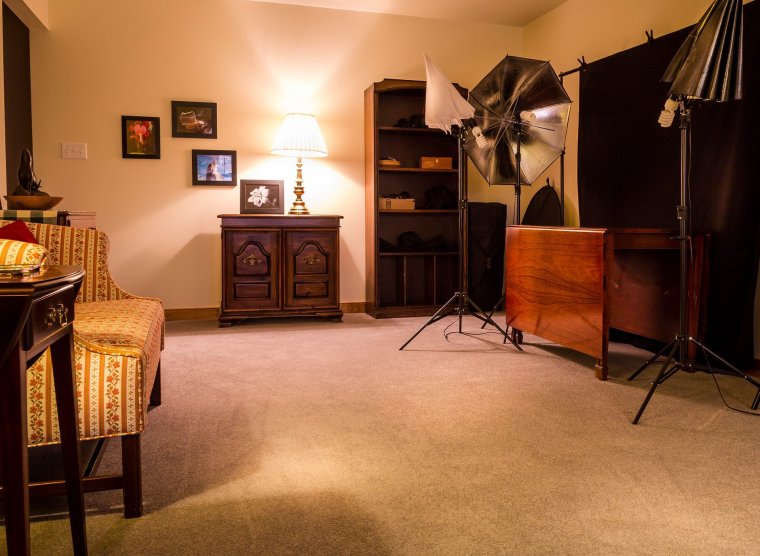 Which method you choose will be up to your personal preference, but both offer solid solutions to combating the harsh shadows of an overhead Sun. Of course, if you can find a tree to shoot under, you can get out of the sun altogether. But then you might have to contend with…

Again, this is my official term. Leopard Spotting is when the sunlight shines through the trees and creates a wonderful speckled mess of shadow and light. Shooting a subject under a canopy of leaves can make for very spotty photography, pun definitely intended. It’s a peeve of mine because it’s so easy to avoid. You can do so using one of two devices. You guessed it! Either a flash or a reflector will get rid of those pesky spots just fine. What you meter for will depend on which method you choose. 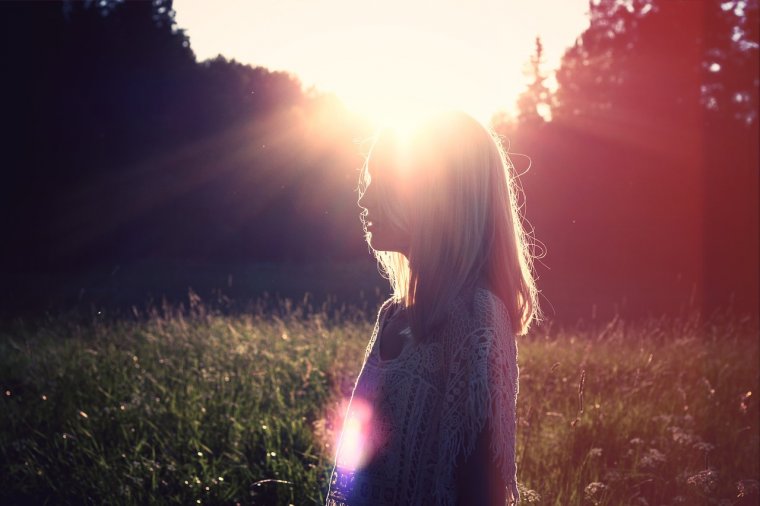 As with Raccoon Eyes, you can use a flash to solve this problem. In this case, you’ll want to meter for the bright spots of sunlight that shine through, and use the flash to blast out the shadows. You want to meter for the sunlight because you’ll want to make sure you’re not overexposing those spots on their skin and that the fill light from the flash will closely match (or possibly overpower) those bits of sunlight spilling through, giving your subject an evenly lit face.

When using a reflector, however, your method will change. This time, you’ll want to meter for the shadows. Why’s that? Because instead of using your reflector to reflect, you’ll want to use it to block the light. This means you’ll get to torture your assistant by having them hold the reflector over their head so that the subject you are shooting is as much in the shade as possible. Even if that means just their face. Clothes are much more post-process friendly than skin. Having metered for the dark spots, you can now snap away, happily knowing your assistant’s arms are feeling like they’re going to fall off. Just make sure you don’t get a photo of your assistant’s shadow holding up a big square. Then, if you want to get fancy, you can even use your flash in addition to the reflector for a little extra light. Just in case that shade is a little too dark. 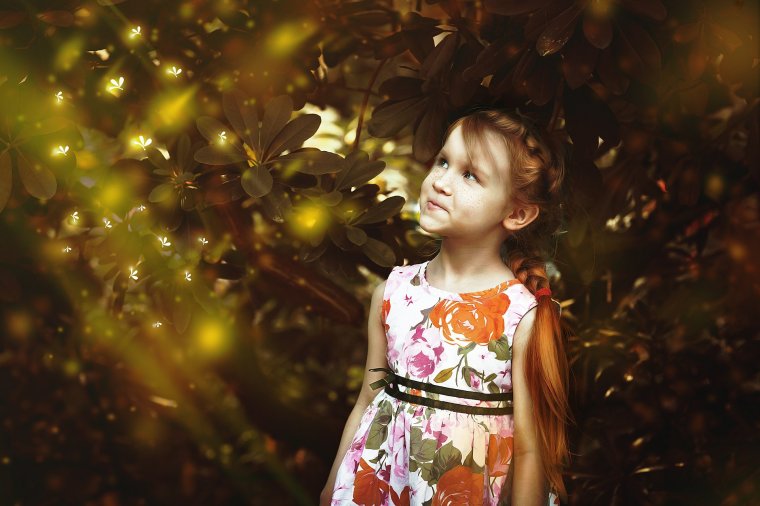 Flashes and reflectors aren’t only for problem-solving. They can be used to enhance photos as well, even if you don’t really need them. One such example, using our friend/foe the Sun, is…

Or Golden Hour, as I’ve heard it called. I call it Magic Hour, because it is the best, most wonderful time of the day for natural light photography, and is the time of day when the sun is absolute, positively your friend. Magic Hour happens in the late afternoon, shortly before dusk. Then sun is low in the sky, offering us wonderful sunsets, wispy clouds, and a golden-orange light that can turn a good photo into an amazing one. 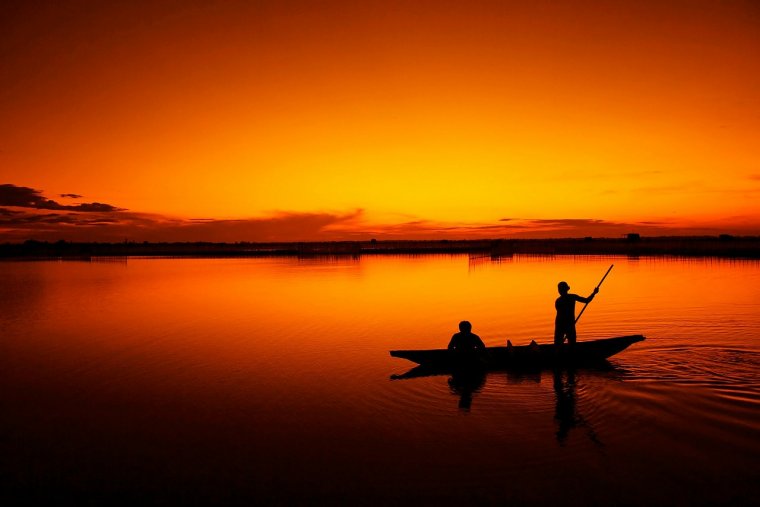 This time of day is great because not only has the sun’s direction changed, but also its hue and temperature. It’s no longer an obstacle to overcome, but a tool to take advantage of. Just don’t forget your friends, the flash, and the reflector, because they can play just as big of a part as they did when defeating the sun. Now I’m not going to tell you what you should do with Magic Hour, that’s for you to discover. That’s most of the fun after all. Just in case you’re curious, though, I’ve included a few examples below.

I hope you’ve found my third installment here educational, and I will continue to expand and build upon the things I’ve covered so far, so that by the time I’m done, you will not only be a creative, aspiring photographer but one that knows the rules before you break them!