Are Mirrorless Cameras the Future of Photography? 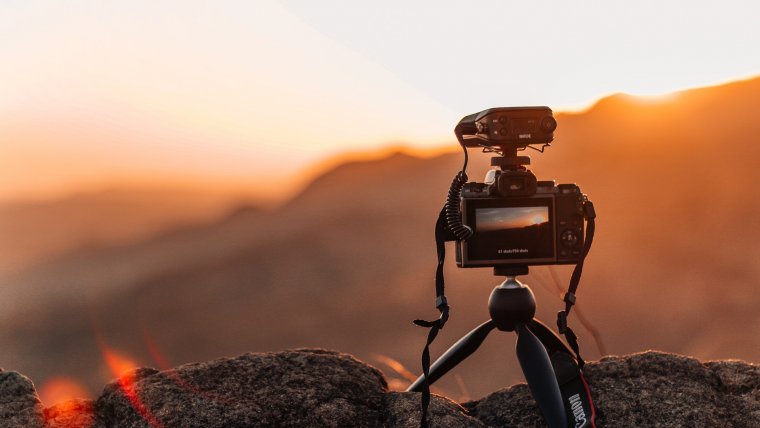 Are Mirrorless Cameras the Future of Photography? www.sleeklens.com

Technology is currently playing its roll in the advancement of photography and videography. This advancement has brought forth some very scary questions that we will soon have to face and maybe accept. In a time where photography is so accessible to any and everyone, you now learn to almost do anything by just reading a few articles or even visiting your favorite channel on youtube for tutorials. Photography is now going through another revolution since DSLRs and now moving towards mirrorless cameras. In a previous article, we discussed some of the pros and cons of mirrorless cameras and DSLRs as well. That discussion did shed some light on the direction of which manufacturers such as Canon and Nikon are heading. If you’ve been keeping up with the latest news in photography world you would’ve seen where Canon and Nikon just recently made releases of their own mirrorless models.

The Canon EOS R was recently dropped by the photography giants which actually came as a shock to me but I was also proud they made steps into a territory that was being dominated by Sony. This was causing an epidemic of photographers now putting down their DSLRs for Sony’s mirrorless models. This new mirrorless Canon comes with a whopping full frame 30.3-megapixel sensor, an EVF (electronic viewfinder) and a Digic 8 image processor. I can assure you that those that I have listed are not even half of the bells and whistles attached to this machine.

As competing brands, it was only in Nikon nature to have something similar that is equally as good or a bit better. In the past month or two, Nikon also released their own mirrorless camera called the Nikon Z7. Apart from this camera sounding ridiculously cool, It is equipt with so much firepower inside. This Nikon is carrying a sensor that’s producing an amazing 45.7 megapixels on a full frame. If that wasn’t impressive enough, it also has an ISO range from 64 – 25,600 and capable of shooting full ultra high definition 4k. I don’t know about you but both of these recent releases got me pretty excited as to the direction that photography and videography are heading. However, this advancement still leaves a few questions.

DLSRs Coming To An End?

This may be the one question that’s on everyone’s mind after seeing what Canon and Nikon have done. Sony has been dominating the market of mirrorless cameras for years, combining great quality images and videos with a compact body. Sony’s Mirrorless camera bodies are equivalent in width to the size of an iPhone 7. This has played a huge part in grabbing the attention of professional photographers who wanted to keep the same or better quality of work with a smaller body. What some of us often forget is that these large DSLR bodies compensate for a few things that a Mirrorless camera might not.

While Mirrorless camera might beat DSLRs in the game of being compact and matching up with the same bells and whistles, they still have their shortcomings. Most if not all DSLR cameras are built durable and reliable by both manufacturers. A lot of work is invested in the body of the camera as well as the hardware inside it. This investment stands to help these cameras last for years, withstanding a lot that it been through with its owner. Things such as weatherproofing and having a wide variety of functionality options just by the press of a button have proven to be very useful. 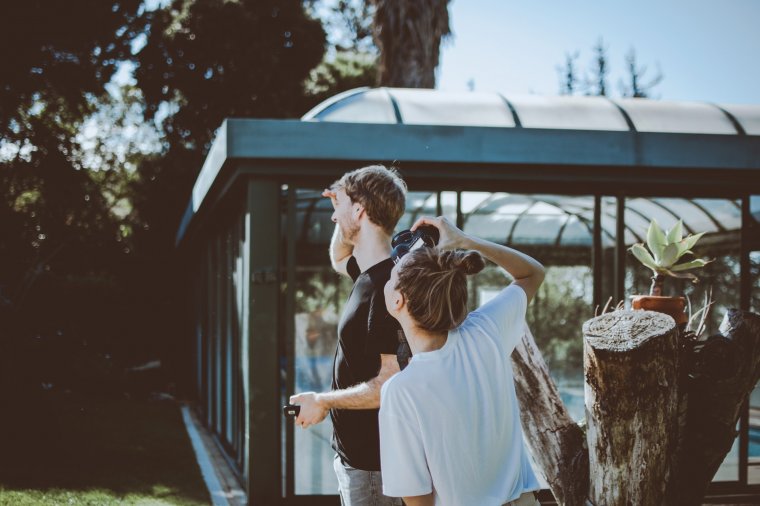 While Canon and Nikon try to play catch with Sony in a race they’ve already won with the quality DSLRs they’ve produced. I don’t think DSLRs will ever become a thing of the past or be forgotten. Likewise, many of us thought film photography was dead and we see where more and more photographers have invested back into the field of film photography to learn their roots. The advancement of photography is both pleasing and scary at the same time but I think its safe to stay that DSLRs are here to stay and Mirrorless camera is new kids on the block that still have a few things to learn.

Mirrorless Cameras will indeed have a great impact on the market as more shooters will seek to have a compact lightweight camera to carry around but make no mistake you will still find photographer using their DSLR models probably a bit more than that of a mirrorless. I believe photographers will invest in mirrorless camera bodies as a way to have a backup camera or something a little more travel-friendly but as far as professional work goes, DSLRs will still be the boss. This is not to say that mirrorless cameras don’t provide professional level work but the look and feel of these cameras have a lot to do with how the photographer feels on that particular day. 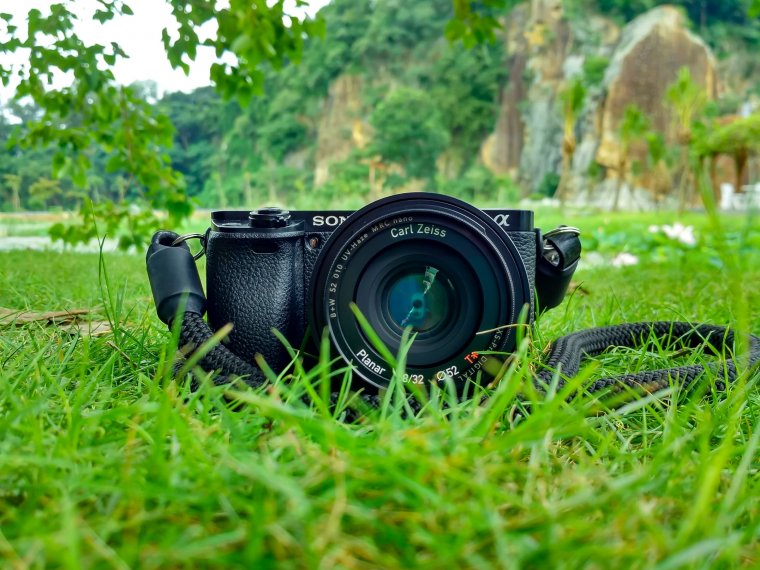 I hope this article has served as a great help to inform you a little more about the direction in which the world of photography is heading. Thank you for stopping by and I hope to see you again soon.