Full Frame Mirrorless War Heats Up: What You Need to Know for 2019 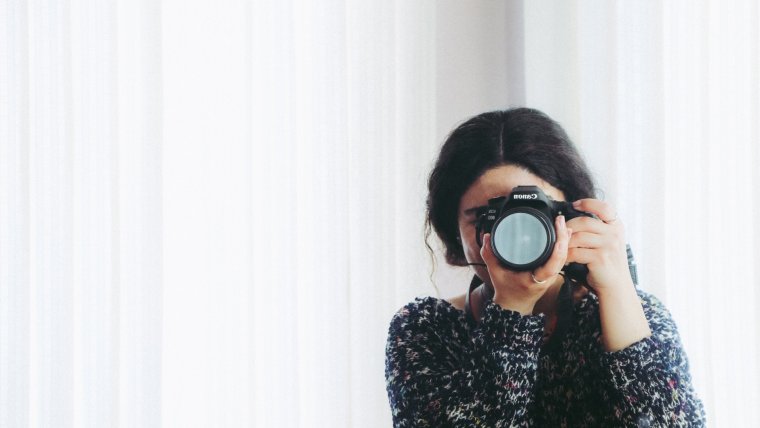 Full Frame Mirrorless War Heats Up: What You Need to Know for 2019 www.sleeklens.com