What Is Burst Rate? – A Guide for Beginners 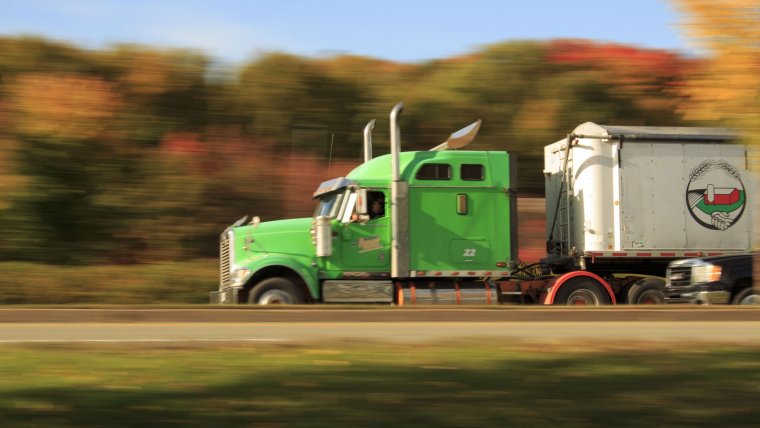 What Is Burst Rate? – A Guide for Beginners www.sleeklens.com

Hey guys, welcome to another article that should surely help you to improve and learn a bit more about the art of photography and also its technicalities. To begin with, this article will be all about what you need to know about burst rates along with factors that affect it and why you should actually care.

If you’re like me and find yourself shooting a lot of sports events or just doing action photography overall then this article should be one to grab your interest. Before we dig in, let’s first clear up what exactly a burst rate is in photography. When you put your camera in a mode to shoot continuously, as long as you hold that shutter button down you will hear your camera firing away. The rate of how many pictures are taken at that time of holding down the shutter button is usually defined by frames per second or FPS.

Each camera carries a different rate and may be faster than other or even slower but on the less, there is always a difference. Some photographers tend to bypass this and pay more attention to things like a number of megapixels their getting and the autofocusing system. These elements are indeed important but if you’re into action photography your camera’s burst rate should be the first thing you look out for along with how fast it’s able to focus on its subject. So, in essence, a burst rate is how fast or how many frames a camera can capture per second.

Like everything else in photography, it’s never completely perfect and as a result, there is always something that may affect the camera from performing at its best. Have you ever been performing a burst and find where your camera halts your action and tell you it’s busy? This ultimately leaves you in a position where you end up losing important shots or missing out on some activity which is often very inconvenient. Well, this is one of the many problems photographers like myself and camera’s tend to face when it comes to performing a burst. It won’t always happen, depending on how long you’re trying to perform a burst. For example, if you just want to perform a few seconds or less performing a burst then it should be a problem. You will, however, find where the longer you try to perform this action, the more and more it slows down and your camera begins to buffer.

The problem isn’t always the camera but for the most part even the memory card. Some memory cards have horrible write times and will have you waiting an eternity (minutes) before you’re able to shoot again. On the other hand, you have some camera’s that are just plain slow and well, unless you plan to buy a new camera you might just have to tough that one out. By the way, this problem often only happens when shooting in RAW format or JPEG + RAW. If you’re shooting in just JPEG then this shouldn’t be a problem as the files are a lot smaller and easier to write to a memory card. Uncompressed files like RAW take a bit more out of your camera.

Why Does Burst Rate Even Matter

Like I said earlier, a lot of photographers bypass this and head straight to the details about the image quality and other fancy camera things. Make no mistake your burst rate is truly important to your creative process for many reasons. The time you decide to press your shutter button may not always be accurate and as result, its best to have options for you two million dollars shot out.

A perfect example could be covers a football /soccer match and the most important shots everyone loves to see is the winning goal or at least a shot of a goal being made. If you’re familiar with football then you know it is pretty difficult to predict a goal because you can only anticipate it. So for a situation such as that you would need to anticipate the goal and do a burst in hope that an actual goal is made and that you catch it perfectly. It’s pretty obvious that burst rate is imperative when it comes to anything in the nature of the action or sports photography. It can be used for other things such as wedding photography and excel but for the most part, it’s an asset to anything sports or action.

Burst mode is an essential tool that should be used throughout most, if not all genres of photography. I hope this article has helped to serve as a source of useful information and not to mention opening your eyes to a new lane to explore with your camera. Thank you for stopping by and spending some time with us and don’t forget to get your camera out make the burst rate your friend.