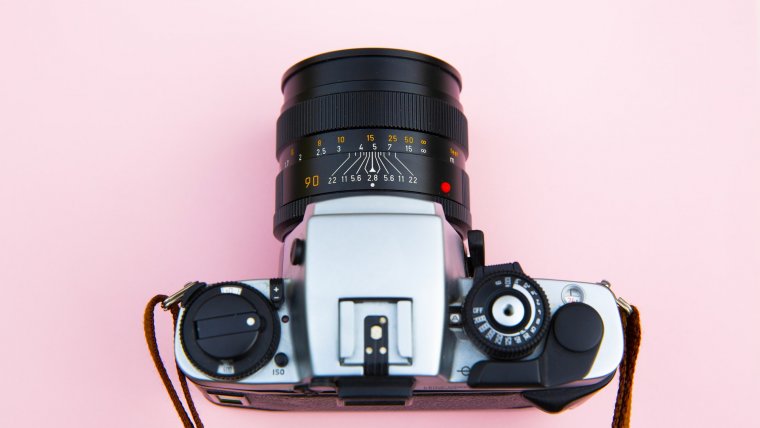 Photography has gone through its many revolutions and drastic changes. These changes have been both for the greater good and bad of the culture and history of photography itself. We are now witnessing what could possibly be a revolution, whereas we are actively making a transition from DSLR to mirrorless cameras.

Photography giants are now trying to make the camera’s a bit more compact and similar to the size of how film cameras were back in the day. However, they are adding a lot more tech and options into these bad boys. With these technological advancements and improvements, it leaves some of us to question is the field of film effects and photography is dead or dying.

In this article, I will be sharing a few points as to the field of film photography will be around for a while and has the potential to even be around forever. We are in a digital age, that has threatened the very roots of photography that we need to remember and still pay some homage to.

More and more professional photographers in my era are actually looking into learning and collecting more film cameras. I myself have started to look on sites such as eBay and Amazon to find some functional film camera so I can learn and understand a bit more about the huge steps photography has taken to appreciate where it currently is.

Of course, not everyone is taking an interest to learn and shoot film photography in this day and age when digital photography has made everything so much easier but for those who are, it stands as a testament that the rebirth of something cannot be forgotten.

3. Film Cameras Give An Insight To Photography

If you were to get a screwdriver or some tools and open you DSLR or mirrorless camera right now, you would be looking at just a bunch of wires and circuit boards. The only thing you might readily identify is probably a couple mirrors and the sensor but that is pretty much it. Film cameras and film photography teach you a lesson as to what photography is really about and how it’s done.

If you were to open an old film or analog camera you would see that it is actually made up of a lot of mechanical parts. These mechanical parts are much easier to watch work than that of a circuit board. So if you have an old analog or film camera lying around, pick it up and give it a shot. Observe all the moving part within its body and begin to appreciate things such as your shutter, aperture and even the camera’s film door. Watching all of these things work is pretty much poetry in motion and will leave you in awe.

Technology and the advancement of cameras in the field of photography have made it so easy for beginners, it’s almost unbelievable. Of course, this is not in any way bad for beginners. However, if you’re a beginner, it has become pretty hard for you to make a mistake with fully automated settings. You pretty much have two things to do and that is to compose your shot and then press the shutter release button.

With film photography, you are forced to be a bit more meticulous than that and make active decisions. It doesn’t encourage you to be a lazy photographer but rather creates that connection between the photographer and the camera whereas you have to actively learn the ins and outs of your own camera. There are no fully auto modes for you to chose from so you are compelled to learn what every single knob, button, and lever on your camera does. I believe this is the way which photography should be learned and practiced.

Film photography can be compared to fine wine or old jazz. It only gets better as the years go by. I hope this article was very helpful in giving you an idea as to the world of film photography. Until next time, thank you for stopping by!