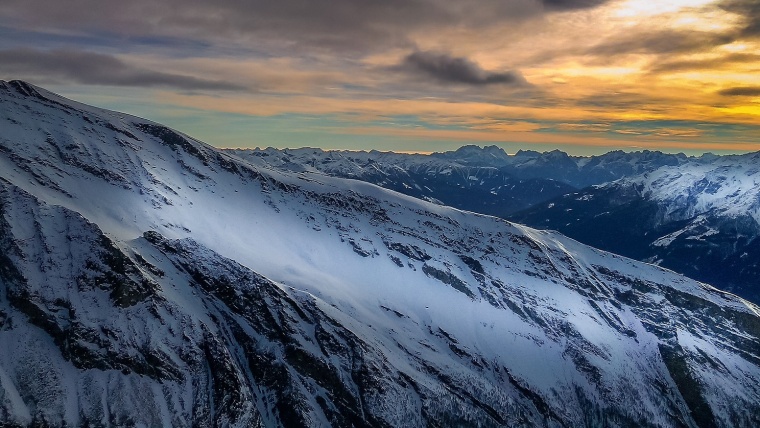 If there is fresh powder stacked up during the night, catch the morning if possible. This is important since most likely the snow will be uniform and untouched. No footprints, no dirt, nothing. If you are lucky for the clouds to have cleared by the time you start shooting, it would be awesome. Getting the shot early in the morning will make sure that the tones are a combination of blue and orange, which is typical for sunrise, rather than being heavy on the orange during the sunset.

For landscape shots, it would be best if you’d avoid overcast weather since it is just gray. However, that kind of weather combined with snow can prove to be quite cool for portraiture, especially if it is still snowing. The snow on the ground will act as a reflector and bounce some fill light, making for nice soft and even lighting. Throw in some colored items/clothing to pop out of the whiteness, and you have a recipe for a great shot. 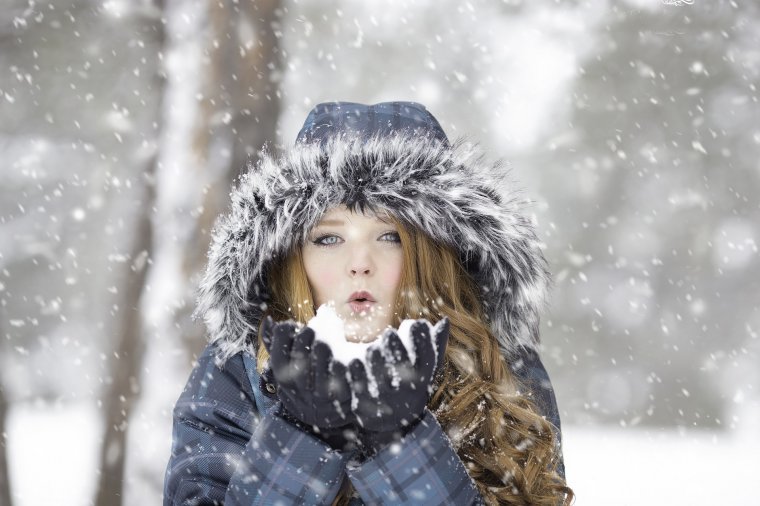 The number one enemy of the snow. As mentioned in the “catch the morning” paragraph above, freshly layered snow is quite cool. So when you are walking up to a spot to photograph a vista, be completely aware of where you are passing through. If you layer up some footprints where you don’t want them to be, there is no going back. Yes, you might be able to fix that in the post, but why risk it? 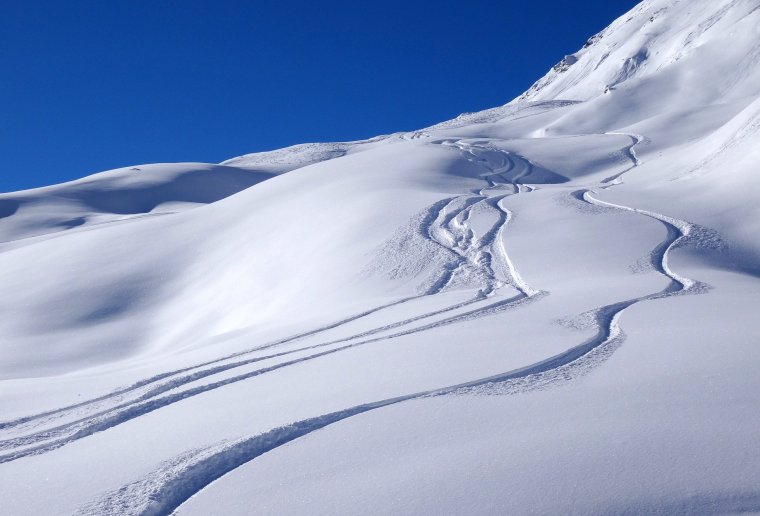 On the other hand, you can get creative and intentionally place footprints to express an artistic idea. However, take the shot without them first.

With Or Without Snowflakes

Falling snow can be quite cool, but on the other hand, it can be a little bit distracting if the snowflakes are too big. You can remove them by being smart about it. You can either use long exposures and hope that they won’t leave any visible trails (which is usually the case), or you can use the old “remove tourists from photos” trick, and shoot several images, and then stack them up using median in Photoshop. Of course, a tripod is required for this ordeal.

Graduated ND filters are usually used for making the sky darker. However, with snow, you can stack two, one from the bottom, and one from the top, thus effectively bringing out the horizon line or something that is in the middle of the frame. If the snow is too bright, you can use only the bottom ND filter to dim it down a bit. There are many fun combinations, so feel free to experiment.

If it is winter, it doesn’t mean that there is no wildlife in the forests. Always have that in mind, firstly for your own safety, and then for photographic opportunities. Wildlife can often leave unique trails in the snow as well, which can serve as a great photographic element. 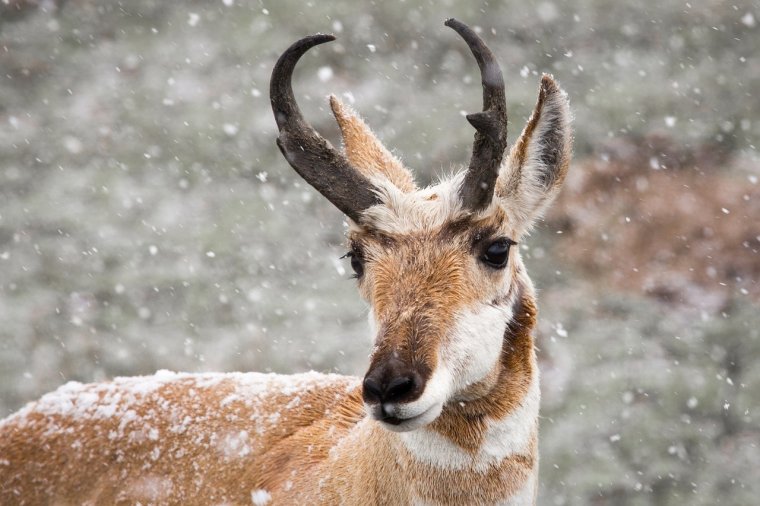 Winter – it can be quite fun, and it can be quite dull. But, for the creative photographer, there is no such thing as a bad day. Therefore, get your gear properly packed and taken care of, and go out and shoot. There are so many things you can do in the winter, from snow, fog, mist, wildlife, to landscapes and portraits, the combinations are practically limitless. The only thing you need to do is learn how to use them.