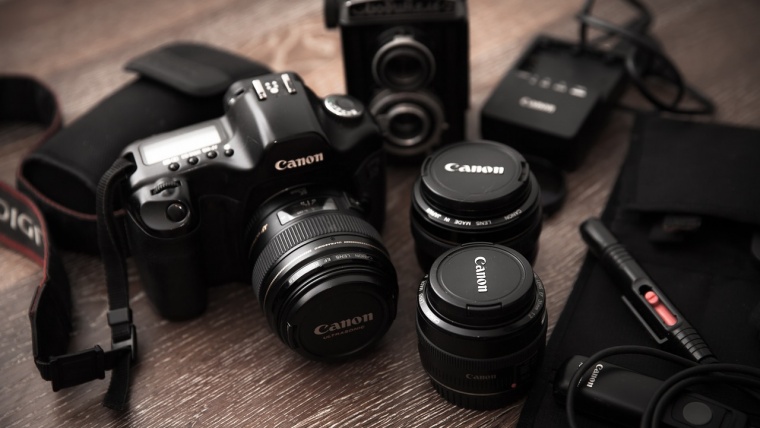 Photography is expensive. Annoyingly expensive. If you don’t plan for your photographic future, you may be stuck with a kit you don’t like and without the budget to switch to something else. So your first purchase may be the most important one you make as a photographer.

Here’s the thing about photography equipment: it’s systematic. For the most part, each camera is only compatible with equipment made for that camera brand, so a remote flash trigger that works with a Nikon camera (for example) will probably not work for a Canon camera. Of course, this makes some sense for companies trying to build brand loyalty, but it really is inconvenient. While there are a number of ways around compatibility issues and some items that are universal, the most expensive element of a photographers arsenal, lenses, are always exclusive to an individual brand (excluding Micro 4/3 cameras, which all use the same lens mount). Because you should be spending around half your photography budget on your lenses when you buy your first camera you are likely deciding the camera brand you will stick with for quite some time.

But there are a number of brands out there, and each one claims it’s the best and has a band of devoted followers arguing on their behalf. So how do you choose which one is right for you? You read this handy dandy guide, where we’ll be breaking down the pros and cons of each camera brand from the most popular to the least popular (based on my personal perception). 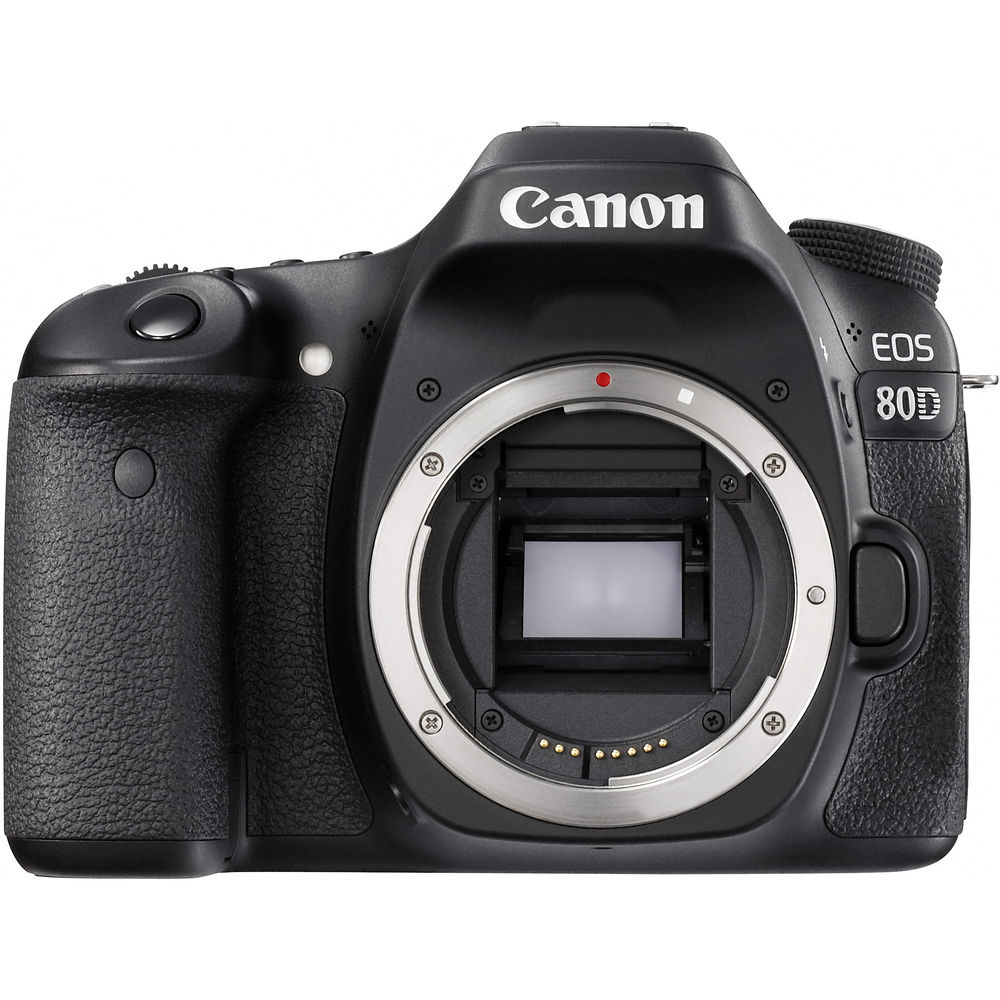 The keeper of the gate is still the preferred brand for most professionals. They dominate the DSLR market but have done almost nothing in mirrorless cameras. People love them for their excellent lenses, and since they’re so popular there is a lot of support around them, meaning you’ll never be hard-pressed to get your camera repaired or find just the right adapter. 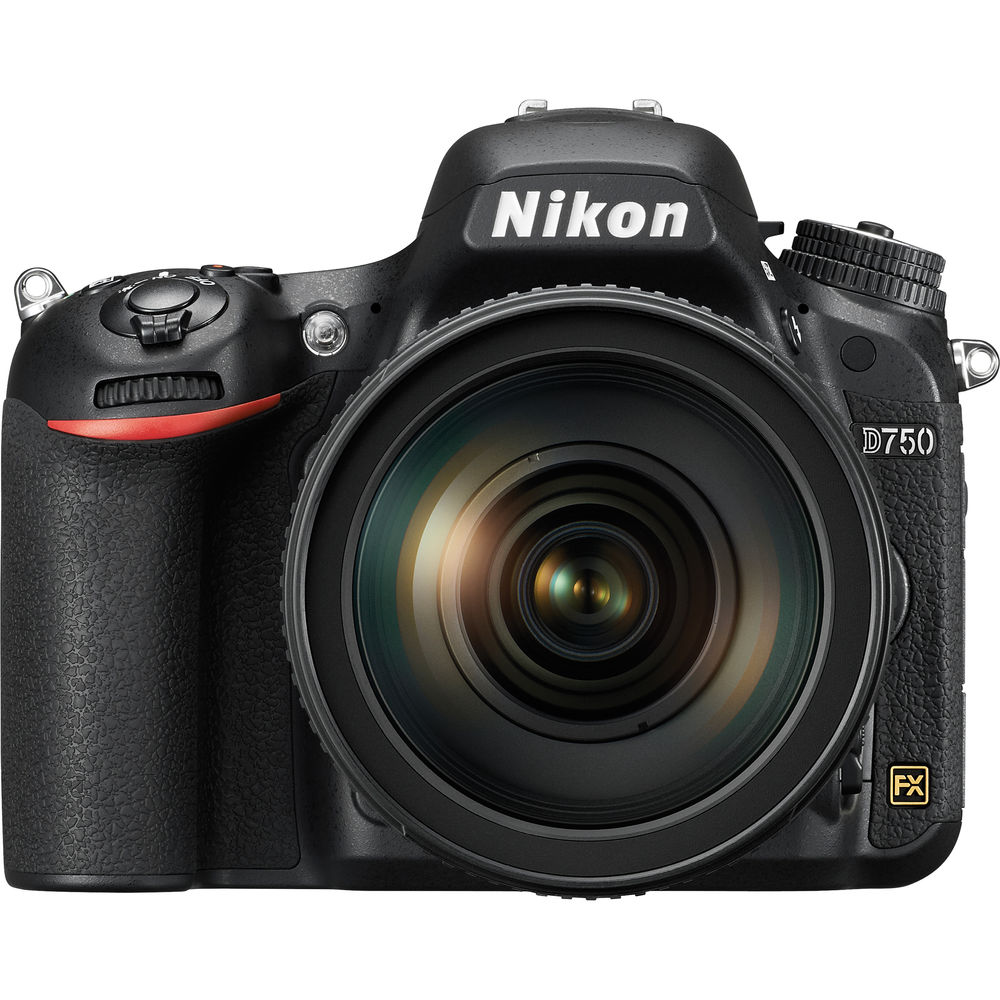 Ultimately, Nikon and Canon are very similar brands, but Nikon is a little less popular. They still have a large market share and will likely stick around as long as cameras still exist, so there’s no need to worry about losing support down the road. While Canon has the reputation for having the best lenses, Nikon is certainly no slouch and ultimately has very similar glass at similar price points. They also have lenses dating back to the 60’s that still work on modern cameras, which are both cheap and a lot of fun to use. 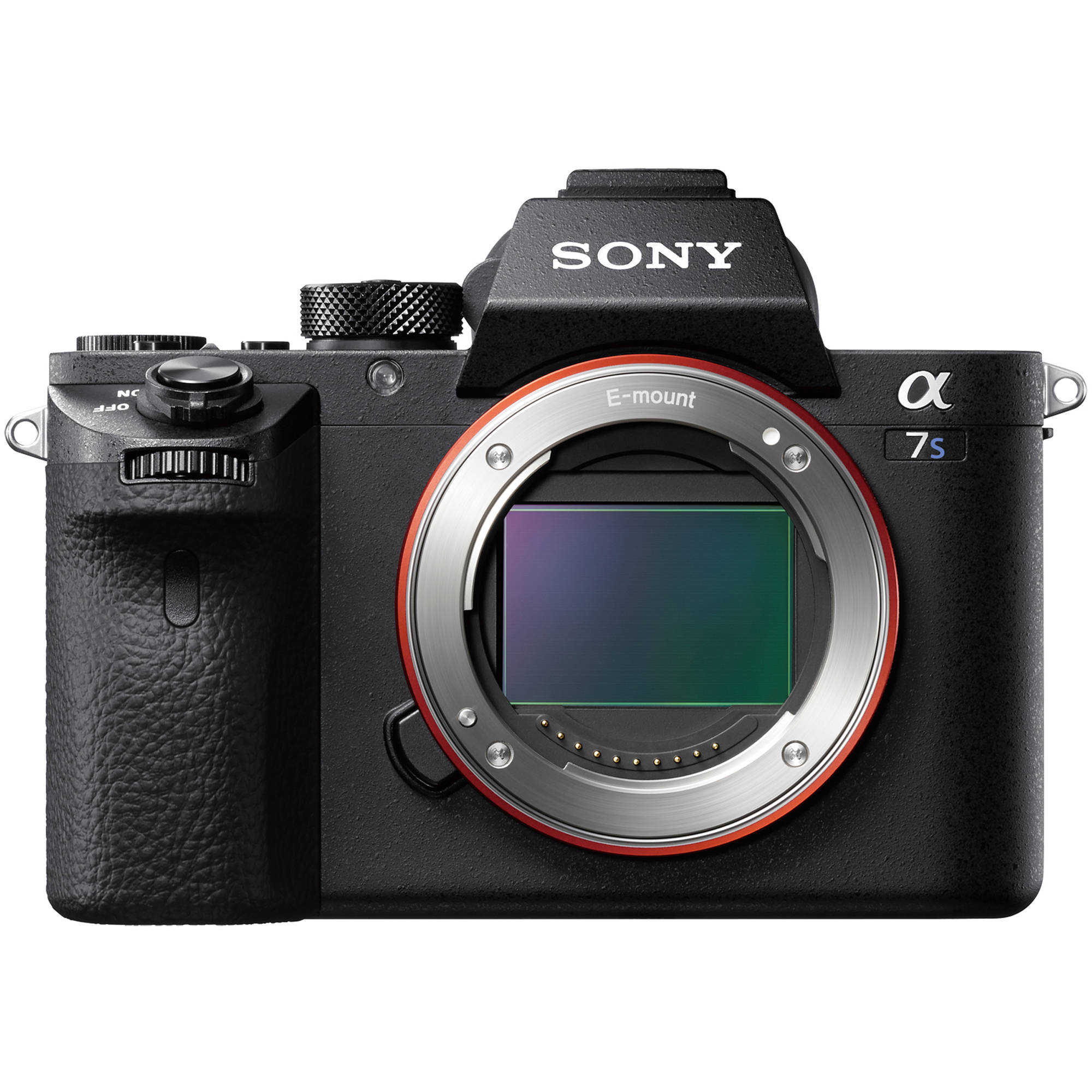 Oh man, the new kids on the block are really in the minds of Canon and Nikon. Sony has spearheaded the mirrorless camera movement and they’re market share is quickly catching up to the big two brands. They tend to pack as much tech as they can into every camera, and they’re the ones making the actual sensors for most companies so they have a clear advantage. However, they haven’t been around long so there isn’t a backlog of lenses and equipment to lean on, and it’s still unclear why their future holds. 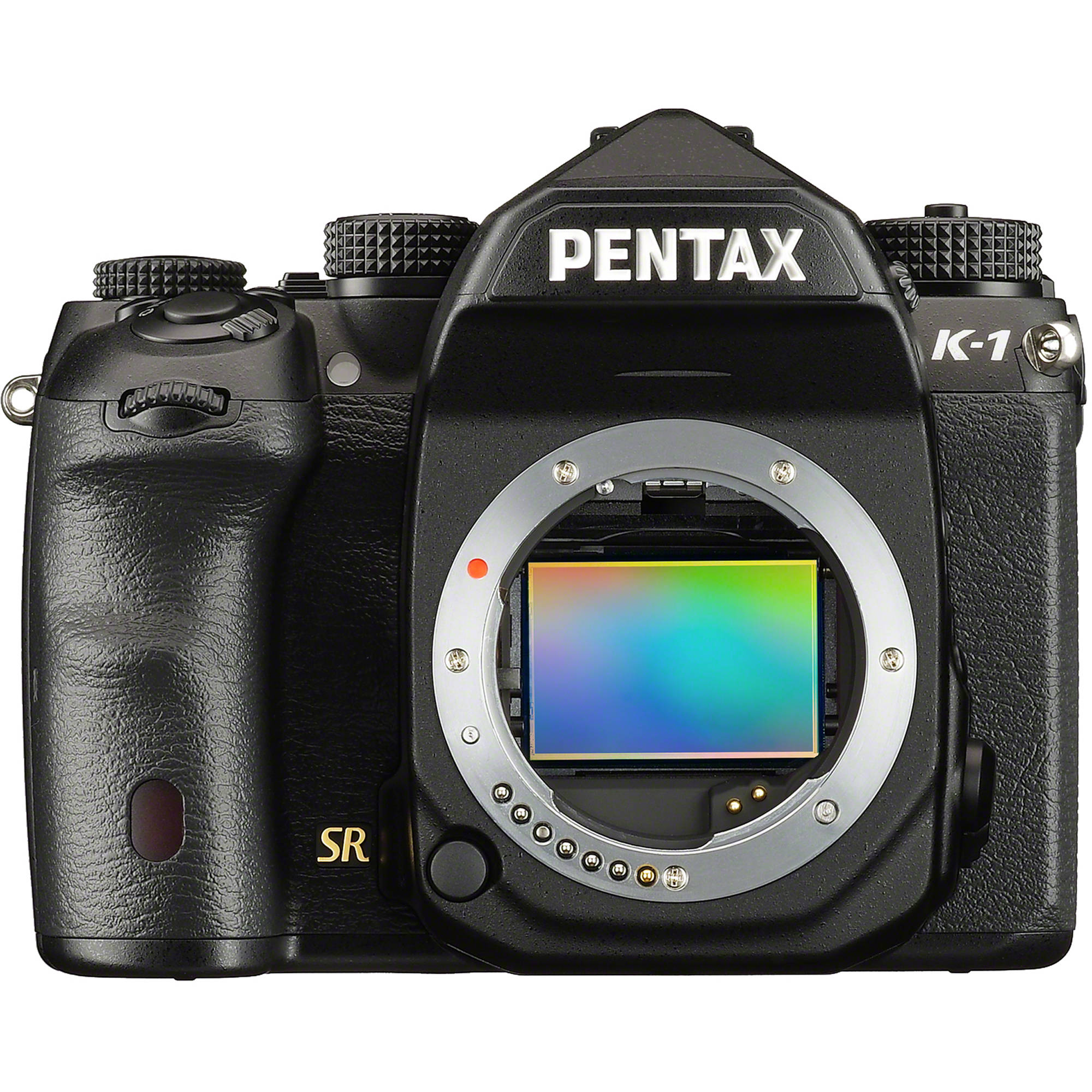 likely has the most passionately devoted followers of any one brand, and for good reason. They unquestionably give you the most bang for the buck by spending very little money on advertising, which is why most people know nothing about them. They have actually been around for as long as Canon and Nikon but were a little late to the digital game so they didn’t get a chance to dominate. Still, many people say they make the cameras that photographers would design, giving you every feature you need and nothing you don’t. Almost all of their cameras are weather sealed, even the entry-level ones, and they’re generally very durable. They just came out with their first full frame camera, the K-1, that seems to be as good or better than the best from Nikon and Canon but it’s half the price. The only real downside to this brand is that they don’t have as many lenses available and are a bit riskier in general since they were only bought by Ricoh in 2011 and it’s entirely possible they won’t be around in 10 years. 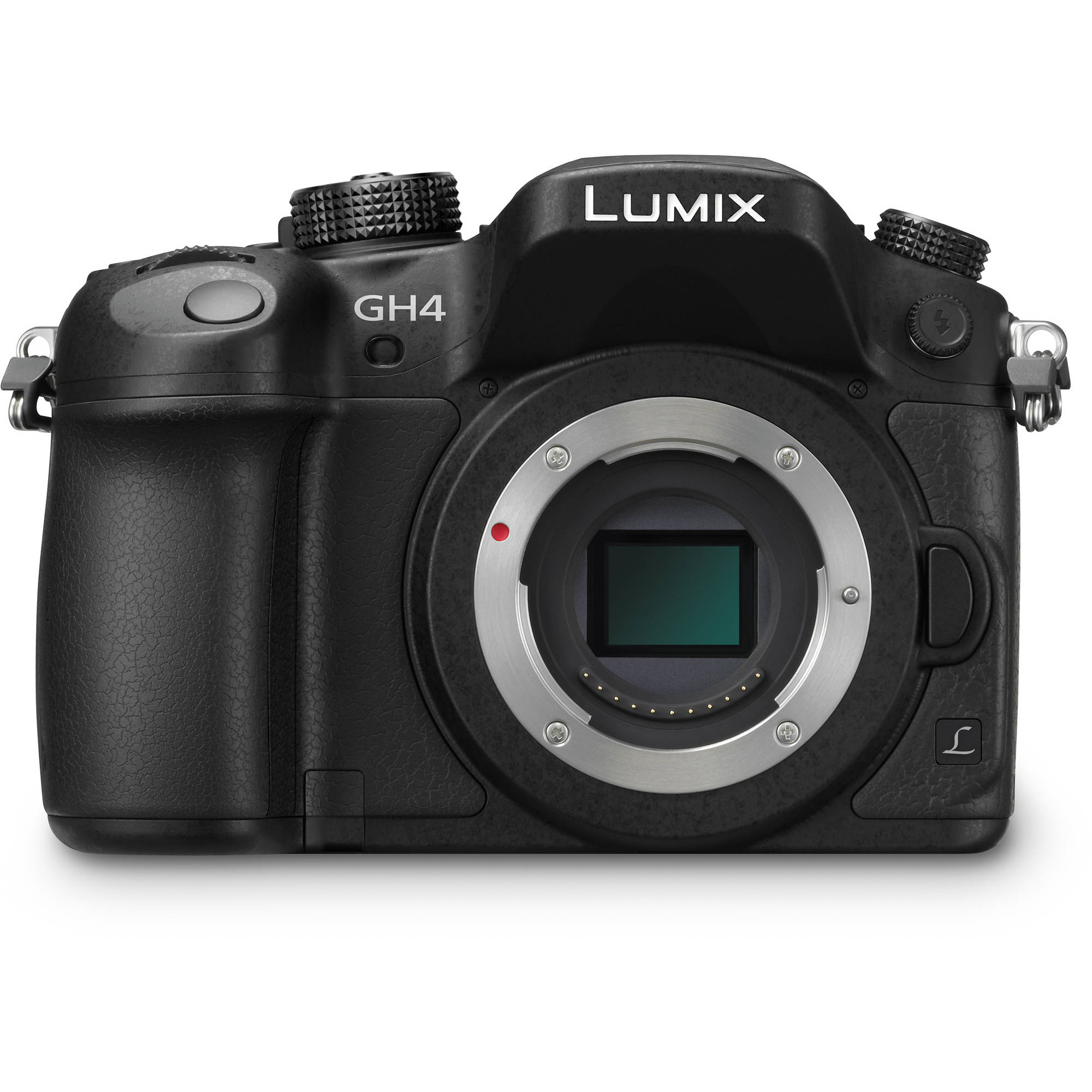 Let me be clear: these are two completely separate companies. However, they have taken a very similar approach to digital photography and have basically the exact same pros and cons, so I’m just going to lump them together. They’re the Micro 4/3 camp and focus exclusively on these small-sensor cameras. For a while, it looked like this sensor size was the future, but it has lost some steam and will likely stay as a cheap but still high-quality alternative to more serious options. You should really only get a Micro 4/3 camera if you’re looking for a small rig and don’t plan on shooting in the studio or want to shoot 4k video with ease. However, if Micro 4/3 sensors lose popularity these two companies will abandon them and you might be forced to switch to another brand. Luckily, their gear isn’t that expensive. 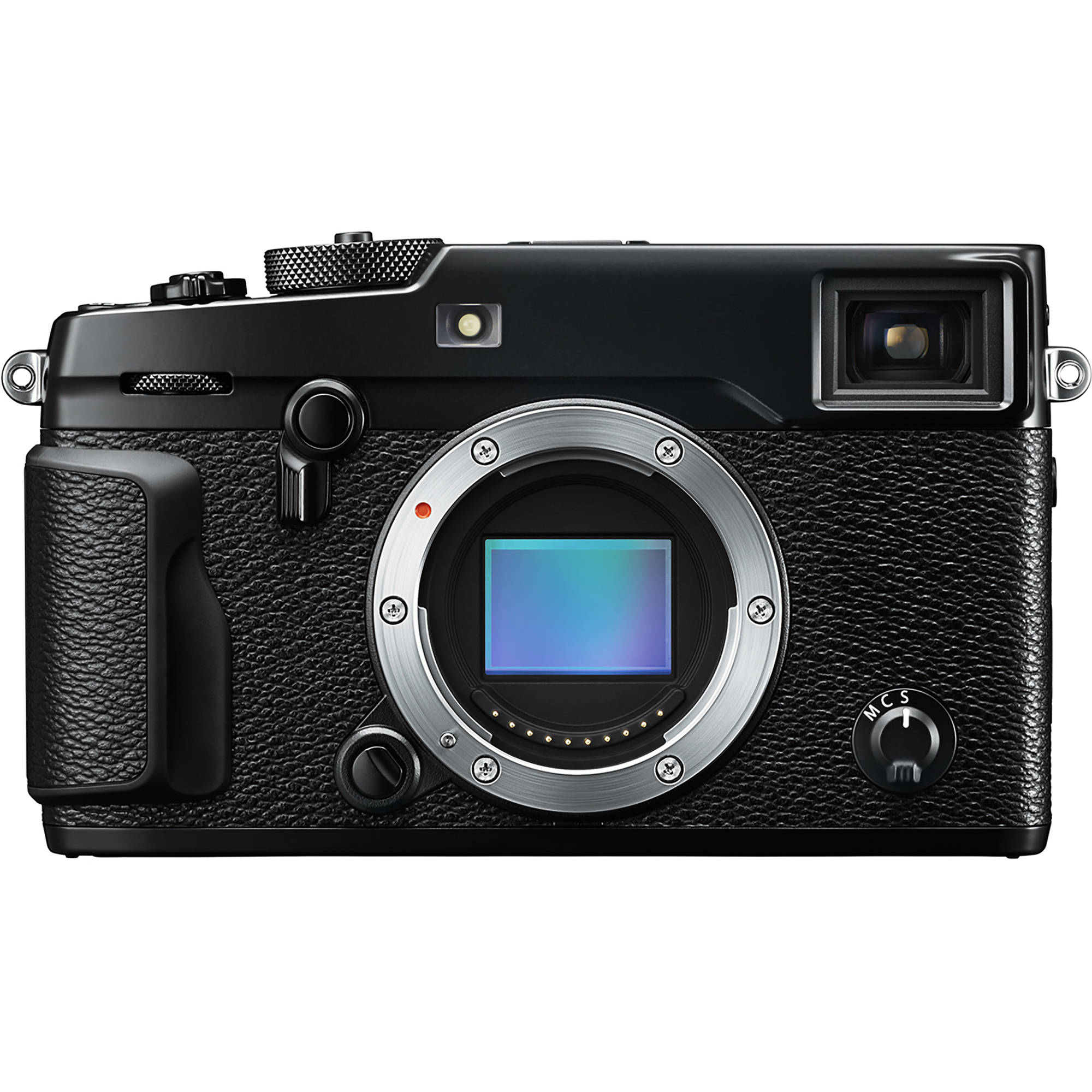 Arguably the most controversial brand to invest in, with plenty of upside and lots of risk. People who buy Fuji cameras don’t do it to ensure compatibility, quality, and opportunities down the road, they buy Fuji cameras because they’re just so darn good to shoot with. In my opinion, Fuji makes the most enjoyable cameras on the market, hands down. They also make their own sensors that use a semi-random pixel array, giving their photos a pleasing film-like quality. Unfortunately, this also means that they have a little bit of software compatibility issues as well as gear compatibility issues. Almost no one makes lenses for Fuji cameras accept Fuji. Luckily, they make excellent, relatively cheap lenses thanks to their long history of optical research and development for the US military and other industries. Fuji is basically the Pentax of mirrorless cameras, offering the best cameras but the worst support system. That being said, they do a great job of taking care of their customers and are known for providing firmware updates for 5-year-old cameras that greatly improve their autofocus and even give them new features. In the end, you’d go with Fuji because you really really want to, not because they’re the safest bet, and that’s all right. 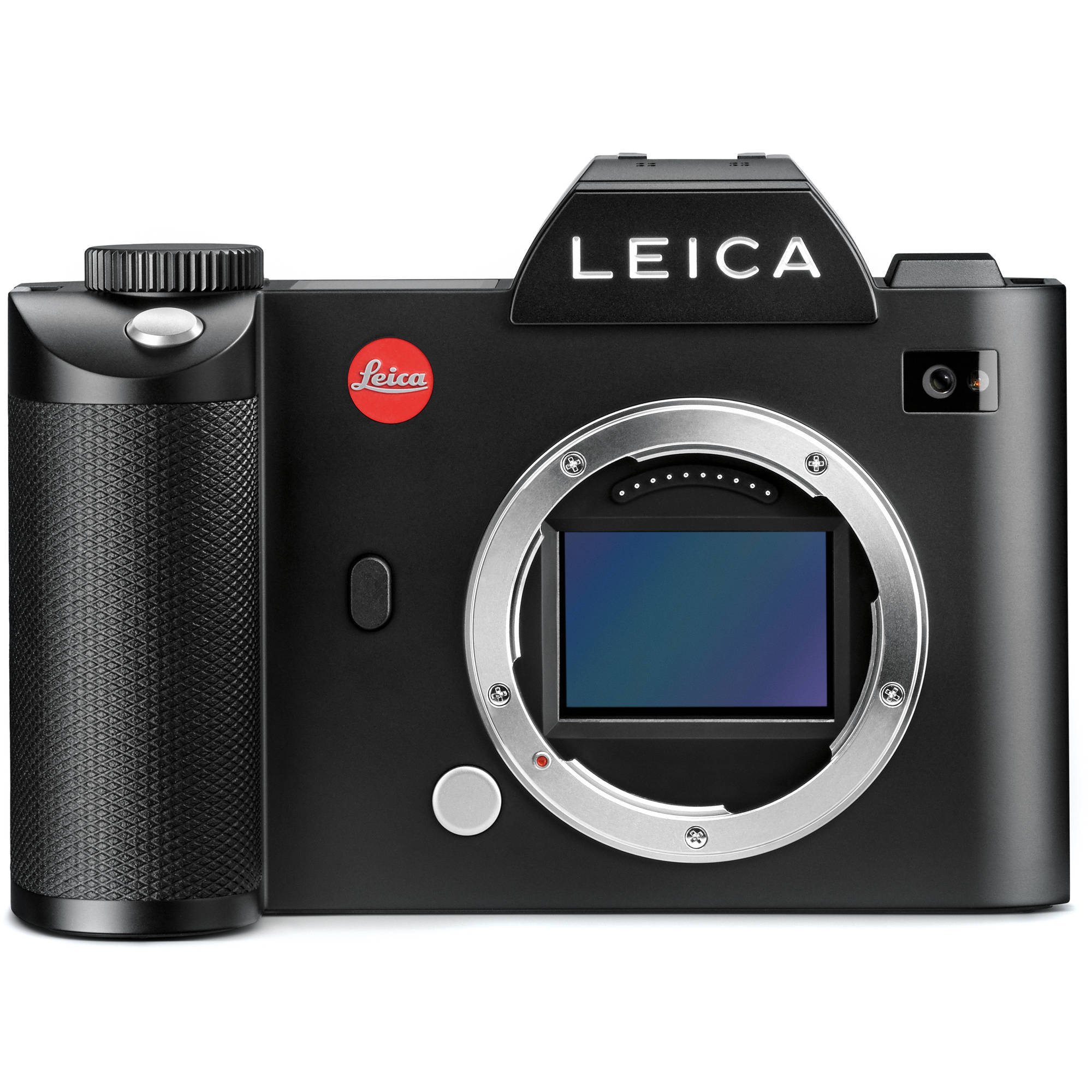 In a word: extravagant. The cameras Leica puts out are nothing short of luxurious, and they have prices to match. No, strictly speaking, these aren’t the most cutting edge or highest quality cameras available, though they match the image quality of most other brands, but they’re hand made in Germany by expert craftsman with beautiful materials that almost justify their laughable prices. Shooting with a Leica (new or old) is an experience worth remembering and it just feels oh so right, but one look at the price tag will tell you it’s more of a delicious sin. If you have the money and foolishness to actually go for this systems, you’ll be getting the most fetishized lenses and gear out there, though most photographers you meet will taunt your purchase decision rather than show their true jealousy. These cameras aren’t about stats, they’re about style, german engineering, and nostalgia for the days of film. There’s virtually no third party support, but if you have a Leica you’ll only want to use Leica branded products with it. In short, don’t invest in this brand. In fact, don’t even look at it, lest you get seduced by its charms. 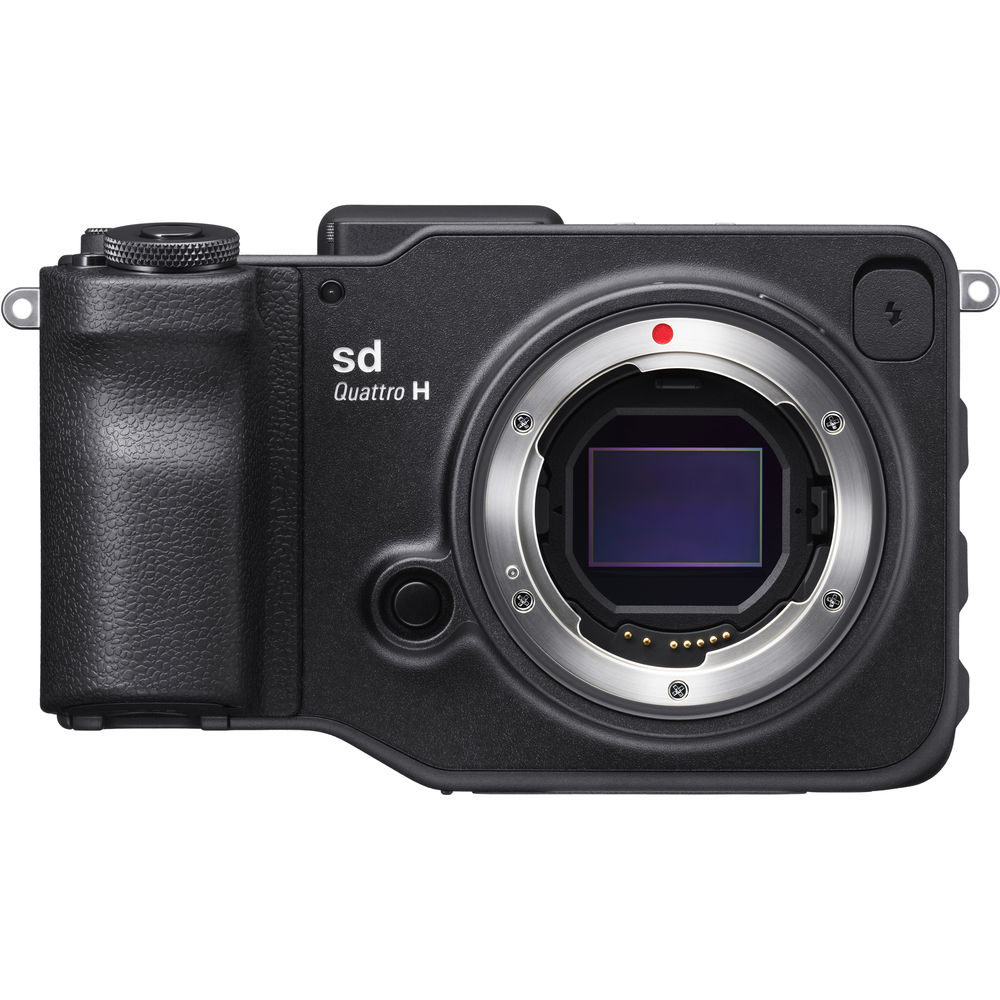 While each camera from Sigma is more intriguing than the last, this is really not a brand worth investing in. They have some fascinating sensor technology in their new sd Quatro cameras that are likely better than any other sensor out there right now (though I’ve never shot with one so I can’t say for sure). But the overall design is so silly and the company as a whole so flighty that there’s no guarantee you’ll have any support down the road. There’s very little reason to go for a Sigma other than to be different and try something weird. On the other hand, if you decide to be a contrarian Sigma makes some pretty great lenses for lots of camera brands and therefore have a nice core of lenses available for their own cameras. 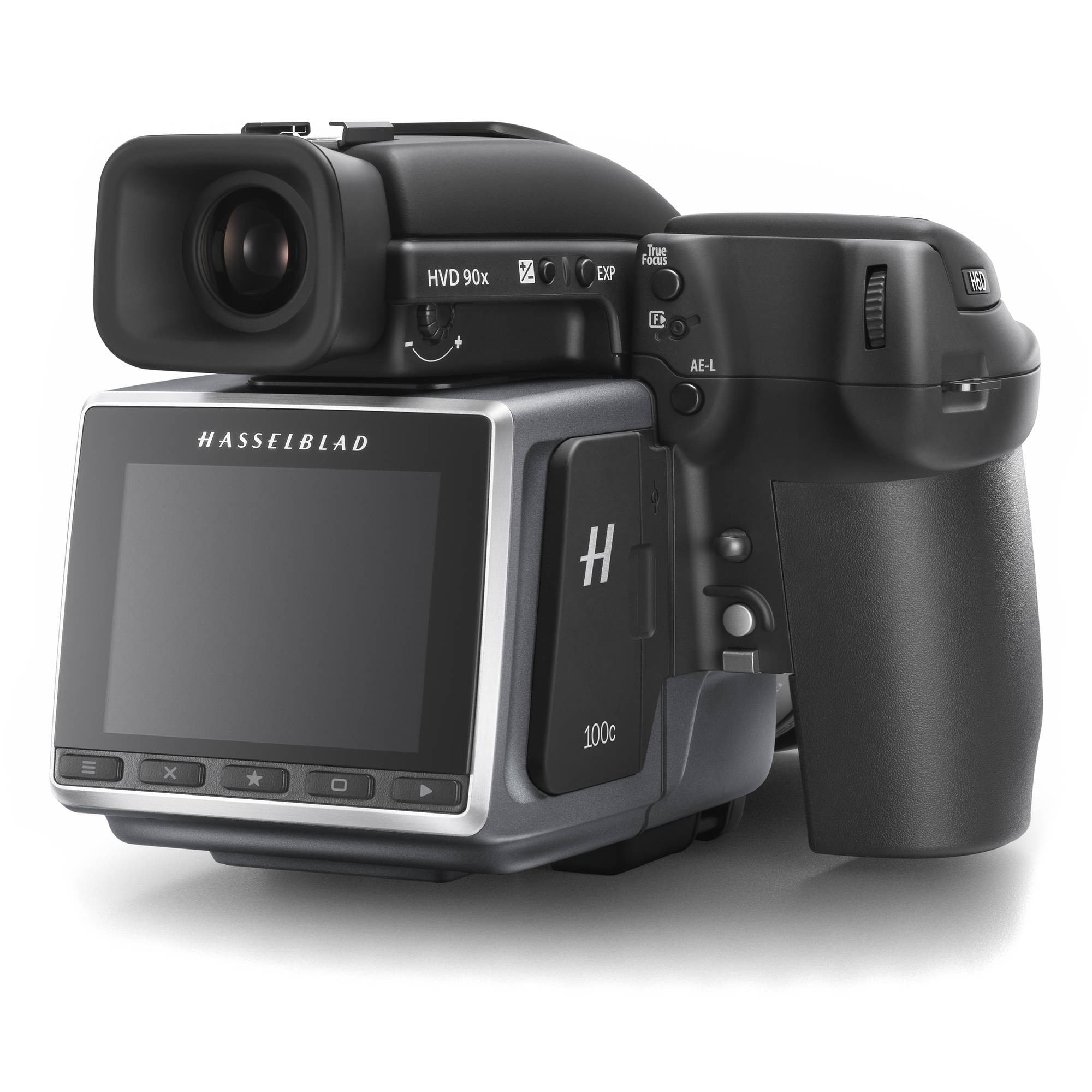 Again, I’m lumping together completely separate companies because they serve similar functions in photography: medium format. These three companies (along with Pentax) make up medium format camera market, and you almost certainly shouldn’t get an MF camera. They’re big, they output too many data, and they’re crazy expensive. Phase One actually has one of the most amazing consumer cameras on the market, a high performing 100mp beast that sells for upwards of $40,000 for the back only. If you actually want to buy a medium format camera, do yourself a favor and get a Pentax, they’re much cheaper but still give you all that gooey MF quality you want. But don’t buy an MF camera, rent one.

The list above just scratches the surface of each of these camera brands. In general, you’d be wise to stick with the first six brands listed here, and if you really want to make a safe bet you should go for either Canon or Nikon, though you’re sacrificing a little for that safety. There are a ton of elements to consider when picking a brand, like a lens selection, future camera offerings, third-party accessories, and even possible repair costs. But ultimately, you should probably go with your gut. You’ll take your best photographs with a camera you click with (excuse the pun), and if you love your gear you’ll want to go out and use it more often and your work will be that much better.

Rating: 3.33 based on 12 Ratings
The following two tabs change content below.