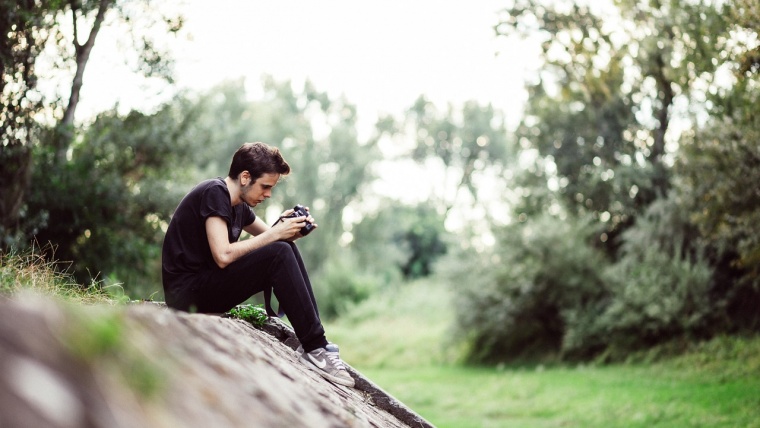 Aperture vs ISO vs Shutter Speed – A Beginner’s Introduction to Manual Mode www.sleeklens.com

DSLR’s are amazing inventions. As their quality gets higher, their popularity continues to grow. Most consumers will purchase one for their kids’ soccer photos, or birthday parties, etc. Because of this, most, if not all, DSLR’s include several photo modes on their camera. Most casual shooters will leave it set to the ‘P’ (Program Mode) and shoot away, getting great snapshots all day long.

Program Mode is great. It meters your available light and automatically adjusts the camera settings to fit your needs. But what happens when your needs don’t meet the camera’s adjustments? What if you want that sky to be a little bit darker? Or that dark background to be a little bit brighter? Well, my friend, it’s time to abandon P Mode and turn that dial to the dreaded ‘M.’ 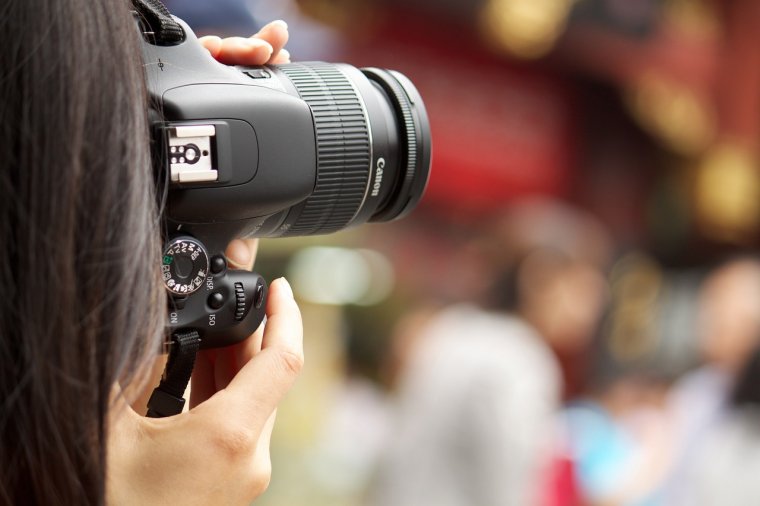 One of the most important steps an amateur photographer will make is when they decide to no longer let the camera call the shots. ‘M’ stands for Manual Mode, and it’s the setting that tells the camera you are the boss, and you decide exactly what your photo will look like. Because you are just that awesome.
What’s that? You have no idea what your settings should be? Well, that’s something that changes from scene to scene, and in order to determine those settings, there are three main components you need to be aware of.

ISO  has existed long before digital cameras, but the concept is still the same. Back in the film days, it referred to the light sensitivity of the film you were using. A higher ISO number meant it was very sensitive to light, and thus did not need to be exposed for as long. As such, a high ISO meant a faster shutter speed (more on that in a bit) and was ideal for sports, where the action needed to be frozen in time, with minimal blur. The higher the ISO number, the more light-sensitive the photo will be.

The aperture, commonly referred to as the f-stop, is the size of the opening in which the light will pass through when exposing the “film.” Depending on your lens, this aperture could range anywhere from f1.2 to f22. An important thing to note is that apertures are written as a ratio to the actual size of the lens. The lower the f-stop number, the larger the opening (because it is closer to a 1:1 ratio to the lens.) Likewise, f22 would be a tiny pinpoint, since 1:22 would be a very small ratio. Setting your lens to a large aperture will obviously let lighter than a smaller one, and will directly affect your shutter speed. 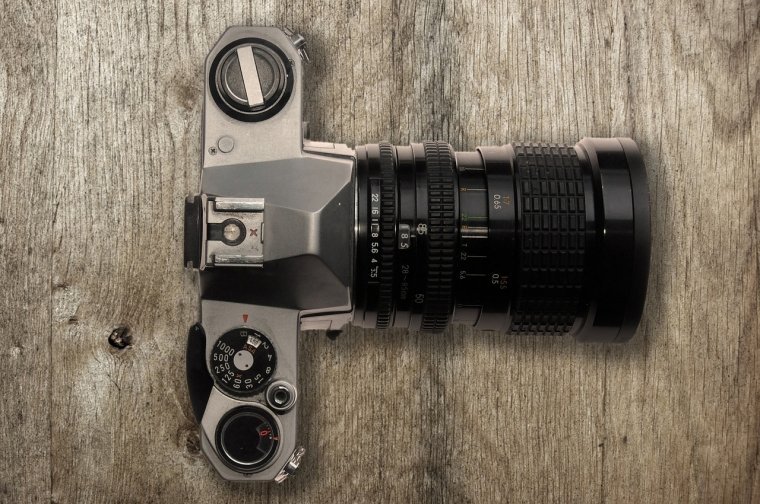 Shutter speed is measured in seconds. Most of the time it’s represented as a fraction, which represents the amount of time the shutter is open and exposing the sensor (or film) to light. For example, a shutter speed of 1/100th of a second would be fast, but not as fast as 1/250th. On the other end, a shutter speed that is one second or longer is represented with a quotation. After that, the higher the number, the longer the shutter stays open.

How Do You Determine Which Settings Are Which?

Now that you have a basic understanding of what the three main settings on your camera do, it’s time to ask yourself the same question I get asked repeatedly. How do you know which settings to use? Take a look at your light meter in your camera’s viewfinder. The trick is to get the small arrow as close to the center ‘0’ as possible. Too far towards the + will make your photo too bright (overexposed), and likewise, too far to the – will be too dark (underexposed). 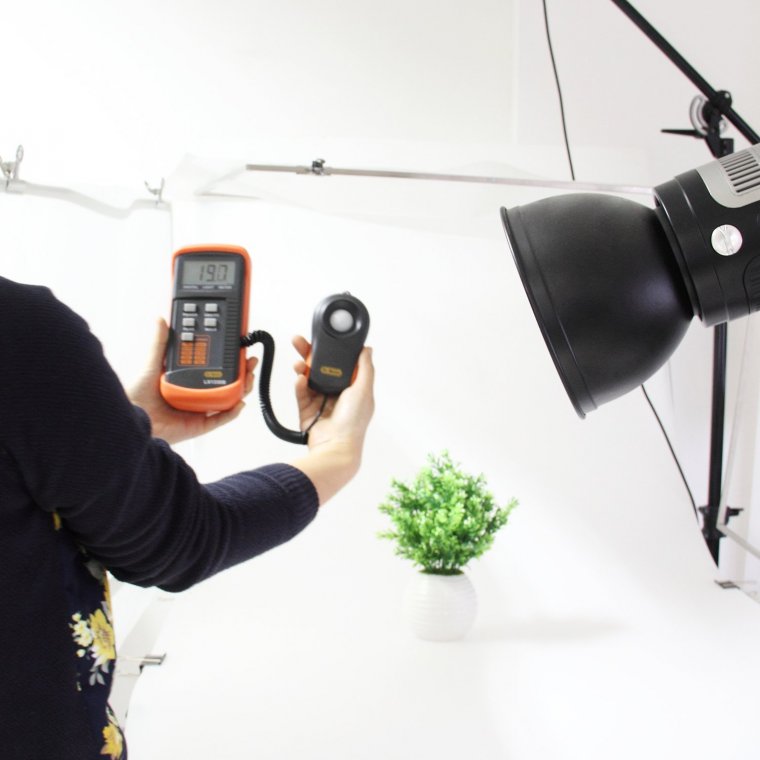 Try to think of them in this order:

Shutter speed: How fast is the subject I am shooting? If it is fast, like a sports game, you’ll need a faster shutter speed, like 1/400th of a second. If it’s a still portrait, you could go slower like 1/200th.

Aperture: How much light do you have available? Is it a bright sunny day or are you indoors? Once you know how fast your shutter needs to be, you will know how much light you’ll need to get through the lens to make your photo possible. That could mean opening it up to let in more light or closing it a bit to restrict light.

ISO: ISO should usually be the last thing you think about. This will be adjusted to allow your desired settings to be possible. For example, if you’re shooting that Friday night football game, and you need a fast shutter speed, and you have your aperture open as far as it can go, and the photo is still too dark, then it’s time to raise your ISO. Keep in mind that “film grain” and colors will get worse the higher an ISO setting goes, but the quality in today’s camera sensors is pretty dang good, so it shouldn’t be too much of an issue unless you are literally pushing the sensor to its limits.

It will take practice, but once you understand the role that each feature plays in a photo’s exposure, you will quickly be able to determine the basic settings quickly enough, then after that, it’s just a bit of tweaking to get just the look you want.

Rating: 4.00 based on 2 Ratings
The following two tabs change content below.