How to Take Photos of Foxes in Their Habitat 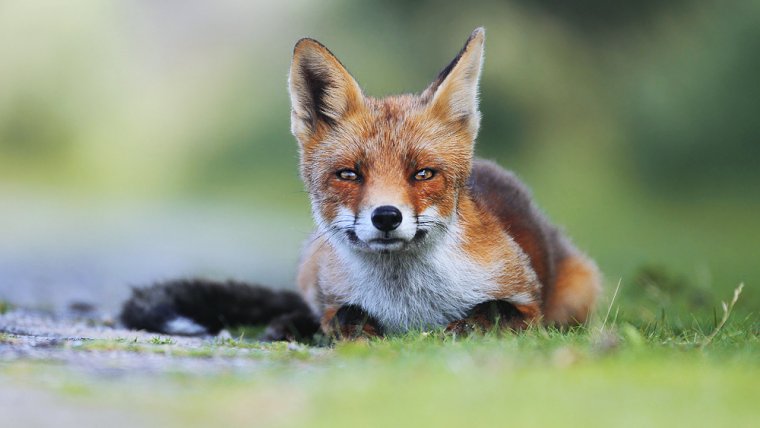 How to Take Photos of Foxes in Their Habitat www.sleeklens.com

Red Foxes can be found all over the world and they inhabit almost every habitat like forests, fields, grasslands, swamps, mountains, deserts and they can be even seen in urban areas. Especially in a city, the chance to meet a fox is very high, because in a city there will always be something eatable to find and it is said that food sources for foxes are 10 times more plentiful in the city than in the country. Furthermore, cities have a large number of rats, mice, and pigeons, which attract foxes.

The hardest part of photographing foxes is probably to find one. Furthermore, they are most active in the night or in the early hours of the morning. They try to be active when humans are not, so it is actually uncommon to spot one during the day. They sleep during the day and come out at dusk to hunt at night.
Red foxes are very territorial and live alone except during February where courtship begins. After mating season, the red foxes are busy with the breeding season. Every fox has its own den and they also use their dens to raise their cubs. The easiest way to photograph a red fox is probably at their den, where they raise their babies. You can find fox dens for example in corn-fields or in the forest. Fox dens are not easy to find, but if you have found one then you will have good chances to photograph them also during day time.

The next step will be to build a small photography hide in order to be invisible to the foxes. It is really important that you will not disturb the foxes during the breeding season, so move slowly, don’t make any noises and stay calm. I would also recommend getting in your hide one hour before sunrise, in order to not be noticed by the foxes.
Furthermore get yourself a super telephoto lens, the more focal length you have the less you will disturb the foxes and the better the chances to take breathtaking images. Foxes have an excellent sense of hearing and sense of smell, so I would recommend a lens with at least 400mm focal length. For example the Sigma 150-600mm F5-6,3 DG OS HSMwill be a great choice, it is not that expensive compared to other super telephoto lenses and it covers a wide range of focal length. Despite, I would also recommend to not use prime lenses, if you choose a telephoto zoom lens you will become more flexible, because you can easily zoom in and out depending on the focal length you need and that’s a big bonus when you are about to photograph foxes in my opinion.

For action photos of red foxes try to use continuous shooting speed. If you own a camera which can shoot at least 10 images per second then you will be able to get out the most of an action sequence. Also try to set your ISO higher than you would normally do, because at low light conditions you probably are not able to use a fast shutter speed to catch an interesting behavior, so in conclusion try to set a higher ISO.

Be patient & try to stay focused

Most feeding is done in the morning when the adult foxes call the pups out. The mother fox will be more present than the male fox, because the father will be busy with hunting, while the mother is nursing the young foxes in front of the den. It’s important for you to stay patient, it might happen that there will be no fox in front of the den for hours. The foxes decide by their own when they are about to leave the den. Nature is unpredictable as we know. Get yourself a nice book to read in order to stay focused and if you stay long enough in your hide, they will realize that you and your hide are not a threat to them.

I hope you enjoyed this article, thanks for reading & see you next time!