The Importance of NFC Technology in Smartcameras 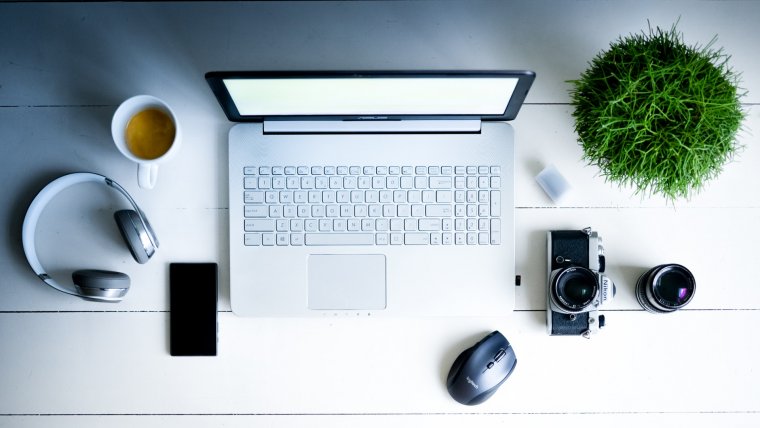 As photographers that we are, one of the most common – yet tiring – tasks to perform is the moment where we import the images from our camera to a PC for post-production. Not that we can complain that much if we take in consideration that just 20 years ago photographs weren’t as common as they prove to be today, requiring the services of professionals in the field for processing the negatives in a darkroom, but yet still some people do struggle with this process if we talk about a bulk number of images to import.

During these past years, we went from analog images that, as we mentioned before, required special chemical procedures to be visible, to downloading the photographs from our camera to a PC using a USB cable. SD cards also prove a valid point in this so-called search for workflow efficiency, although users still complained over the fact that SD cards could get damaged in the process, stolen, that their PCs didn’t have SD-card readers and a long list of etceteras that we can sum up. So, considering all these things, which would be the natural path to follow if efficiency is our endgame? Wireless technology.

Long gone are the days of infrared technology and its massive use with primitive smartphone models for data transfer. High-sized files require not only a stable medium for exchanging data but also speed: something that, in either one point or both, Bluetooth technology does not satisfy.

WiFi was a good path to explore for camera makers if we ignore its natural downside: the dependence of an internet service. Therefore, as we cannot trust internet providers to do an outstanding performance, it was needed to explore other solutions that can not only meet up with the expectations of customers but also be innovative and reliable. This is where the NFC experience makes its move.

Known as Near Field Communication, NFC technology works by detecting nearby compatible devices to allow data transfer without requiring an internet connection. But what’s the hype with this technology and how can we be certain it will beat previous technology as Bluetooth or even WiFi?

An insight on NFC Technology

NFC operates in radio frequency thanks to an integrated chip stored in the device in question. In order to transfer content from one device to another, users need to place the devices within a couple of centimeters of distance between them. Without requiring any kind of external id, the data transfer starts to process in a much energy-efficient way than other technologies known to date.

Truth is that NFC technology development is opening the gates to multiple scenarios worldwide, from sensitive data transfer to online payments, as this advancement happens to be implemented on most high-end smartphones available in the market these days. Despite how good this may sound, there are some drawbacks that we ought to mention to get a clear picture of if this technology may benefit us or not.

Not everything is as smooth as it seems

NFC technology is quite new, and despite being considered since the early 90s its implementation on mobile devices can be tracked to the second half of this last decade, where brands as Nokia and Samsung did an especially good advertisement campaign for promoting the benefits that NFC offered. However, there’s a major downside with this: computers are not natively compatible with it.

Desktop builds are no way compatible with NFC technology unless you use an adapter – the same case can be said for most laptop brands except those recently released from 2016 onwards, so the alternative is to get an NFC adapter for these devices. In my opinion: not the best way to secure a workflow as those adapters can experience odd behavior patterns due to long usage and devices that may interfere nearby.

Therefore, what could be the alternative? Using NFC technology to transfer images from the camera to our smartphones/tablets. This may seem as an extra step, although data synced by this procedure can be stored via cloud storage apps as Dropbox, to which we are also making a backup of the session under the very same procedure.

It should also be noticed that devices with Android/iOS as OS can experience some struggles to establish an NFC bridge with a laptop in comparison with what happens with devices running under Windows Mobile. As a technology in constant development, the struggles are expected to be fixed in short term.

Now, this is a good question. If you happen to be a photographer on the move, who needs to share images with your crew members or send it to a client quickly prior doing the post-production work, then yes! It comes really handy as you can send high-quality images through your smartphone and skip the PC in the process.

Will NFC eat the battery life of the camera? Not really – this technology is meant to be energy efficient, something that we cannot say for Bluetooth.

If, on the other hand, you don’t have that little time-span for sharing images, then NFC technology may not be suited for your interests as you’ll be paying some extra money for something that, most likely, you won’t even use. Also please consider that, as what happens with every single data exchange scenario, your work might get exposed to unrequested access, so it’s best to use this data transfer method between trusted devices to avoid further inconveniences.

Well, I hope this article can bring some light on whether you should get a camera with NFC technology or not. See you next time!