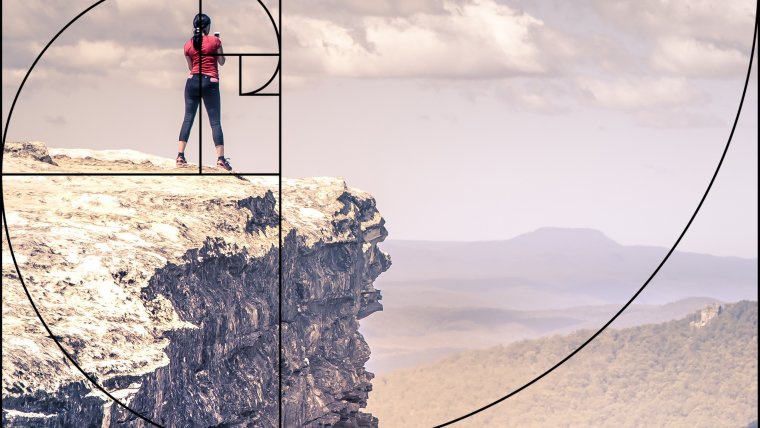 How I Use the Golden Ratio to Set Up My Compositions During My Editing Workflow www.sleeklens.com

Hi all, today for my Photoshop Tutorial I want to share with you some of my knowledge on the Golden Ratio, if you have seen this before you will know that it’s the spiral looking thing to put it very simply, the one I use is actually a little bit different, yes I do use that normal one but I have a squared grid around it, see below.

So, I have been told that this sort of grid can be very hard to use, but I think that I can explain it in a way that will make it easy and accessible to even the newest of beginners so that you can apply it to any of your images.

So this is my first image. [PS: try your best to get images that resemble my images, I don’t want you to use my exact images I want you to get your own so that you can learn the actual feel and not just copy, if you can, they use your own taken images, you can that would be awesome, if not, use keywords on free stock sites like Pixabay as I have “Standing on the edge of a cliff” for example.

Then to do this, open your image first and then go to File – Place.

Find where ever you have your Golden Ratio PNG and open that, Photoshop will then center it, once that’s done you can use your mouse to rotate it, if you hold Shift while you do that it will move it in degree increments so that it will be perfectly straight while in landscape or in portrait mode. Note: you may have to key Ctrl + T to open up Free Transform.

As you can see from the image above that what I would want my main focus to be would be the lady standing on the edge of the cliff, you can see that she is slightly off to the left a good bit from my main area of focus which leads the image to be slightly off balance to a degree, so in this case we don’t have to chop the image up or anything like that or try to create parts via cloning, all we have to do is enlarge the image.

So just to take note before I fix the image, the Golden Ratio does not have to fit perfectly into the image, as you can see from mine it fits the width but not the height, that’s OK, it works fine for this image but there is plenty of other ways we can use it and we’ll be taking a look at just how to do that but to start let’s get a grasp at this very simple example first before be become super geniuses.

Next key in Ctrl + T again so we can move our image around.

You’ll probably want to zoom out for this so hold Ctrl and hit the – (Minus) key on your keyboard up beside the plus one next to the Delete button.

Now we shift our area of focus right into that spiral area as best we can, you will notice that I have the subject’s feet firmly planted on the line and the vertical line is cutting right down the middle of our subject.

See how the curve now also clips the bottom of the cliff edge as well.

Now ideally I would have liked to have had the subject of interest directly in the line that the grid and spiral meet but unfortunately it wasn’t possible with this image as the subject of interest was too far left, so keep this in mind when you are taking images not to have your subject too far to one side, you want to leave plenty of room to work with so as not to lose too much of the image, but I think we did OK here.

I’m happy with how the image turned out, so let’s move on.

For the next image, I’m going to talk through my thoughts on and my ideas on using the Golden Ratio for this.

So this is my image that I have opened up in Photoshop, you should find something similar as we talked about previous and use what you have learned and what we will talk about here to develop your own awareness to how to apply the Golden Ratio.

Here is the photograph that I’ve picked out.

So as you can see from the image there is a lot more going on here than one person that you can easily focus in on.

Let’s take the individual elements of the image and try to figure out what we would like our main focus of this image to be.

First up we have the bike, due to its large size I wouldn’t consider it to be the main focus of the image, it’s more of a lead in an element to what I want to focus on.

So the bike leads us to the people all hanging out there after a long day out on the bikes, they’re just chilling there but their focus is somewhere over the camera and towards something outward, so that makes my brain think “oh what’s over there?” which then makes me look elsewhere which of course then leads me to the little bike on the ground, it’s the element that’s the most prominent in the image I believe so this is why I’m going to make this the focus of my Golden Ratio.

I’m not going to place my Golden Ratio PNG over it and see where everything lines up.

OK, so not so bad, the image is pretty close but we can do a lot more, I want to position the little toy direct bang in the center of that spiral but I’m hoping that the rest will fit good, judging by the image it looks like I have enough space on either side to make this work, we talked about this previously when I said make sure you leave yourself plenty of room to work with for your images.

As before create a Duplicate of your image and then I key into my keyboard Ctrl+T to open up Free Transform so I can move my image around.

Remember that you can hold Shift to the image doesn’t go all out of shape when you move it about.

First I tried to make the image fit into the landscape Golden Ratio but I just didn’t have the room on the right-hand side as I would have wished, so then my next thought as well, if I can get the elements as close to the curved line on both sides it should at least still look pretty balanced, so I tried that, note the wheel of the bike on the left, the head of our tallest individual and the back wheel of the toy bike all manage to touch the edge of the Golden Ratio Curve!! so at least that’s a start.

So now I’m looking at my image and I’m thinking that I still have a lot of room at the bottom of the image and I’m not just quite convinced yet, I don’t know what it is I just have that editors gut feeling, so I want to check what the image looks like with the Golden Ratio turned around for portrait, so I check and I see that the little toy bike fits but I still feel it’s off a little.

So now I think, well there a main horizontal line and it’s sitting rather high for my liking so let’s move that down to the lowest inner line and see how that feels.

In doing so the sense of balance has now hit me, that’s it that’s the one! I usually go by the rule that when doing landscapes the ground should be just one-third of the image and the sky two and I feel it worked perfectly here.

I now feel that my image is now perfectly balanced and I’m happy to leave it as it currently is!

Hope you learned a lot, this is only the basics of the Golden Ratio but I feel with just this knowledge it will take you very far.

Rating: 4.67 based on 3 Ratings
The following two tabs change content below.