A Historic View On The Square Photography Format 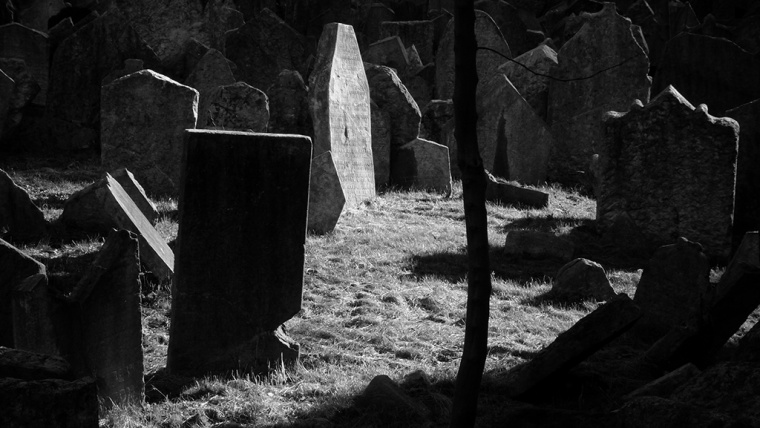 A Historic View On The Square Photography Format www.sleeklens.com

There are different formats when it comes to photography. Without taking into account the cropping, cameras capture images with different aspect ratios (the relative sizes between width and height) with the well-known 3:2 being the most popular one. With the overwhelming popularity of digital cameras over film cameras nowadays, the different formats lost their sense to some extent, since digital post-processing makes it trivial to modify our images to have whatever format we want. This was, however, not always the case, with different formats competing with each other during the era of film photography.

One of the first formats to become popular among amateur photographers was the so-called 120 film, introduced by Kodak in 1901. This film, with a width of 61 mm, allowing for different exposure formats, including 6 x 9 (with a 1.5:1 or 3:2 aspect ratio) and 6 x 6, with a 1:1 or square aspect ratio. The 135 film, also introduced by Kodak in 1934, has an aspect ratio of 3:2 and quickly grew in popularity among photographers, becoming the most popular film by the end of the 1960s and until the popularization of digital photography.

However, during all those years until digital cameras took over the market, some manufacturers kept selling cameras that used square films, the first one being produced by Rollei in the late 1920s. Another big brand that was always active in the manufacturing of square-format cameras is the Swedish Hasselblad.

With digital photography, things changed in many different ways. The most obvious one is that light is not captured by film anymore, but by digital sensors. These sensors (with CMOS and CCD technology covering virtually all the market) basically transform incoming photons into electrons that can be read out by the electronics within the camera to produce the final image.

While there are different sizes available, in general two groups of sensor are the most common ones: crop (or APS-C) and full frame. These two sensors mainly differ in their size, with the full-frame having a similar size to a 35 mm film and the APS-C being smaller by a factor of 1.6. For instance, the Canon EOS 5D Mark III has a sensor of 36 x 24 mm and the Canon EOS 7D Mark II has a sensor of 22.4 x 15 mm. If you divide the width by the height in both formats, you can see that both have a 3:2 (or 1.5:1) aspect ratio.

At least to my knowledge, no major brand produces any camera with a square sensor nowadays, but since cropping any image to any desired aspect ration including square is extremely easy with any processing software, the square format has seen an increase in popularity during the last decade, something that was surely influenced by the choice of this format during the first years of the popular sharing site Instagram.

The truth is that the square format can open a completely different world of creation for you, even with your old photos, if you haven’t tried it yet. The inherent simplicity of the format (with no distinction between landscape and portrait format) presents both new possibilities and limitations that you need to get used to.

One of the nicest things I find about it is that it tends to produce great results when you actively neglect the famous rule of thirds. This can be seen in the images shown before of the Old Jewish Cemetery in Prague, Czech Republic. The original image places all the elements to the sides of the center, while the square one has the illuminated grave right on the middle and the final result works pretty well.

In general, placing your subject right at the center of your image works pretty well with square format, while with rectangular formats it gives rather dull images. It also works very well in combination with black and white, helping to emphasize the main subjects while giving a ‘fine art’ look, whatever your definition of fine art is.

I also find that the combination of long exposure with the square format gives great results. For instance, the image below of the Marienberg fortress in Würzburg was taken at dusk. The strange coloration is actually coming from using a neutral density (ND) filter to achieve the long exposure and, while I would usually change the white balance to get a more natural look, I personally find the result quite appealing, something that does not happen if I keep the original rectangular format.

If you find yourself unable to go out and take photos due to whatever reason, going back to your image library and trying out different compositions while cropping your images to square format will provide you a great source of inspiration and, in addition, next time you are out making photos I can guarantee that you will start looking at your subjects (be it portraits, landscapes or anything that you want) from a different perspective.