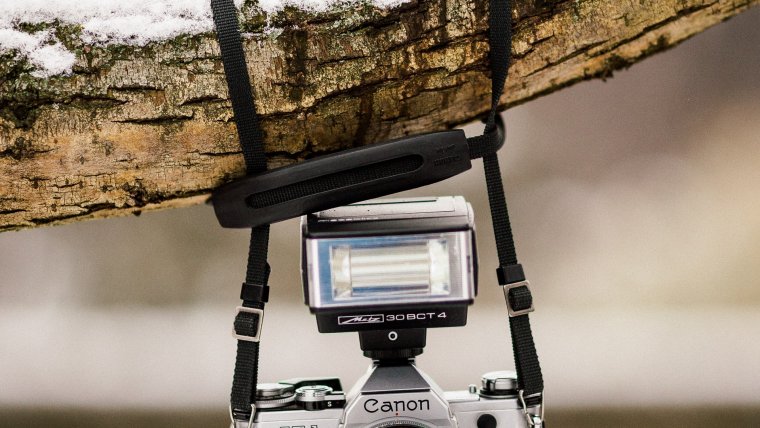 As we discussed in a previous article

, the digital age of photography has made photographers just a bit lazy. However, I can’t particularly complain about how easy it has become to access digital images and make your adjustments on them as you see fit. These days you’re now capable of easily accessing your images, straight from your camera, right on to your mobile phone. Therefore in some aspects, the digital age has made photography a lot more easy and accessible to beginners and others. However, this advancement and accessibility often take away from individuals and even photographers themselves, learning a bit about the roots of what photography came from to where it is now.

A reel is another tool that works along with the developing tank. The function of the reel is to essentially hold the film while it is being developed inside the developing tank. Reels are capable of hold about several rolls of film all at once for you developing process. I would recommend getting plastic reels and development tanks as they are not only a lot cheaper than the stainless steel option but also a lot easier to load and use when needed. Stainless steel reels have proven to be a bit tricker and might cause you a few issues as a beginner.

Can TikTok help you become a better photographer in 2021?
Most recent

Can TikTok help you become a better photographer in 2021?