The Emergence of Digital Photography and its Effects on Society: The Business 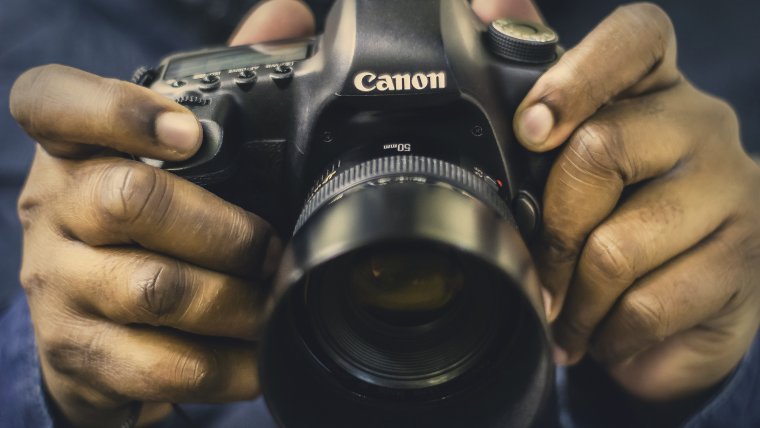 The Emergence of Digital Photography and its Effects on Society: The Business www.sleeklens.com

In this article, we will continue our discussion of how the technological development of digital photography has affected society in recent years.

The prevalence of photography has made it easier for businesses to have access to high-quality photos. Before, only large businesses could afford professional photography services as part of their large marketing budget. Nowadays though, digital photography is available at affordable prices. Stock photos are a great option for many who work in the marketing and design department. Both custom high-quality photos and videos can be contracted out to a professional for a fraction of the price that it used to cost. A significant factor in the cost reduction is due to how much less expensive digital cameras and digital photography is compared to film cameras. Digital files do not cost anything to produce or send, reducing the overhead of professional photography by a large amount. Post-production software has also improved greatly and is accessible to consumers for a much lower cost than before. Software such as Adobe Lightroom and Adobe Photoshop has become the go-to software for editing photos in post-production.

Before the emergence of digital photography, almost every family kept a physical photo album in there home. This photo album would contain all of the important moments in their life, such as when the parents were married, when the children were born and when they traveled abroad. When visiting friends or family, looking through their photo album(s) was one of the best ways to learn about their life story. Older photos would have been taken in black and white, which added to the context of what time period the photo was taken in. In the modern day, it was quite rare to find an updated physical photo album. On the other hand, digital photo albums are abundant and quite filled with photos. When shooting with film cameras, the amount of film that you carried with you was the limit to the number of photos that you could take. With digital cameras, however, the limiting factor is just digital memory. And memory cards have become very affordable, which means that digital photo albums are filled with tons of photos. It’s not uncommon to see a digital photo album of a few hundred photos taken in just one day.

An Influx of “Professional Photographers”

As a general rule, the term “professional” is defined by, “(of a person) engaged in a specified activity as one’s main paid occupation rather than as a pastime.” In other words, they are paid or salaried to perform a task. Again, due to the affordability of high-quality cameras – the number of professional photographers in the current market has far overwhelmed the demand for professional photography. Even the stock photography market is being saturated with photos to the point where large databases of royalty-free stock photos are being made. All of these factors contribute to the advantage of the consumer. High-quality stock or custom photography is more affordable than it ever has been in the history of photography. Whether it’s senior photos, engagement photos, wedding photos, or just an upcoming event that you are excited about – hiring a professional photographer is much cheaper nowadays than in the past.

As technology improves and electronics become smaller and smaller, cameras became increasingly common on mobile phones in the 2000s. By 2010, releasing mobile phones with front-facing cameras was the new goal of many leading phone manufacturers. When these phones were released, the young generation immediately embraced them and used them to take “selfies”. The year 2010 was when Instagram came out as an app for mobile devices. This app was one of the big catalysts for bringing selfies into the mainstream. Through it, people could easily share what they were doing with others while also geo-tagging themselves and tagging their friends. Fast-forward to the modern day, and you’ll find that even more emphasis is put on high-quality front-facing cameras than was previously. Some of the most recently released mobile phones feature front-facing cameras with high megapixel counts (7MP-16MP is not uncommon) and large apertures (f/1.7-2.2). This proves the popularity of front-facing cameras and the importance that consumers put on them when shopping for mobile phones.