Depth of field – A general overview 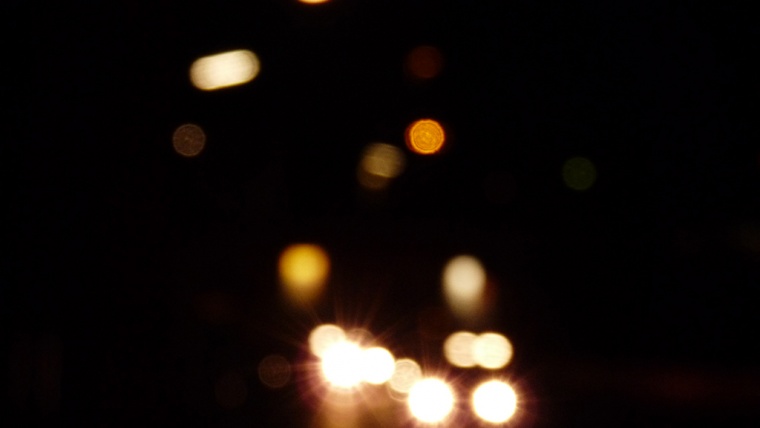 Photography is inherently two-dimensional. After all, we are capturing a scene into a 2D sensor or film to later be displayed in a screen or any material where we might print it. However, the original scene is actually three-dimensional, and the final image will in fact contain part of that 3D information and will display it in ways that allow our brain (used to deal with a 3D world) to interpret the different layers or distances involved.

There are two main elements in a photo that can produce this sense of depth. The most natural one is perspective, where the relative difference in size of objects, together with the knowledge of proportions our brain has, allows us to automatically interpret the relative position of objects within an image, like the statue and the palace in the following image of the Residenz in Würzburg.

The fact that our brains already possess information about the relative size of a statue with respect to a building (and of trees and plants for that matter), automatically gives a sense of depth and, even when looking at a 2D image, we are able to capture the 3D nature of the scene.

The other element, a more subtle (and you could say artistic) one, is the depth of field. Broadly defined, depth of field is the depth in a given scene that is focused in an image of that scene. This means that everything that falls outside the region of interest will be blurry or out of focus.

In general terms, you can classify a photo as having a narrow or a wide depth of field and, while the creation process is a highly subjective one, there are some general rules photographers follow when using one or the other option. But let’s first take a look at how to control the depth of field in your photos.

Depth of field and aperture

The use of different depth of field configurations is a great way to drive the viewer’s attention to where you want. It is for this reason that most of the landscapes are captured with very wide depths of field (usually apertures of f/16 to f/22) and portraits are captured with very narrow depths of field (around f/2.8 or even less). Most of the times, when taking a landscape photo (as in the photo above) we want to capture everything contained in the composition, while when capturing a portrait we want to avoid any distraction and center the attention on the subject.

Why does this work?

There is a clear reason why the depth of field is directly related to the aperture of the diaphragm of your camera, and it can be visualized with the help of the simplest camera model that can be built, the pinhole camera.

A pinhole camera is basically an opaque surface with a tiny opening on it, through which light can pass and be projected on another surface located in the back at a specific distance (the focal length). In order for the image to be projected, no interference from other light sources can be present and thus the pinhole camera is usually depicted as a closed box. The camera does not contain a lens since the small opening acts as one with a very narrow aperture. This means, as I mentioned before, that the projected image will have a very wide depth of field (in fact, a pinhole camera can have equivalent f-numbers of about f/100!).

So what happens when light enters such a narrow opening? Since light will travel on a straight line, no matter where the rays are coming from, ideally only one ray will hit the projection plane and thus the whole image will be perfectly focused as shown in the following image.

Notice how the image in the projection plan is inverted with respect to the original scene. This is something that happens in every camera and the human (or any other animal’s) eye as well (after all, cameras are imperfect recreations of the eye!). Although a bit weird, this is irrelevant when it comes to depth of field. The interesting thing is that, as you can see, all the points are projected on the wall and can only follow a unique path between the original location and the projection. This is a consequence of the aperture being so small.

If the aperture were larger, you can imagine that light rays from each point of the original image will be able to reach different locations on the projection plane and thus the whole image will be out of focus. In fact, it is impossible to achieve narrow depths of field with a pinhole camera and that is why lenses are needed. The complex construction of the lens will guide light in a way that, if you have a large aperture, only the light rays coming from a narrow region will be in focus. Achieving this is difficult and this is why ‘fast’ lenses (those with apertures larger than f/2.8) are so expensive.

If you have any question regarding the contents of this post, just leave a comment and I will get back to you. Enjoy!