Reasons for Data Loss Bug On Sony a7III and a7RIII 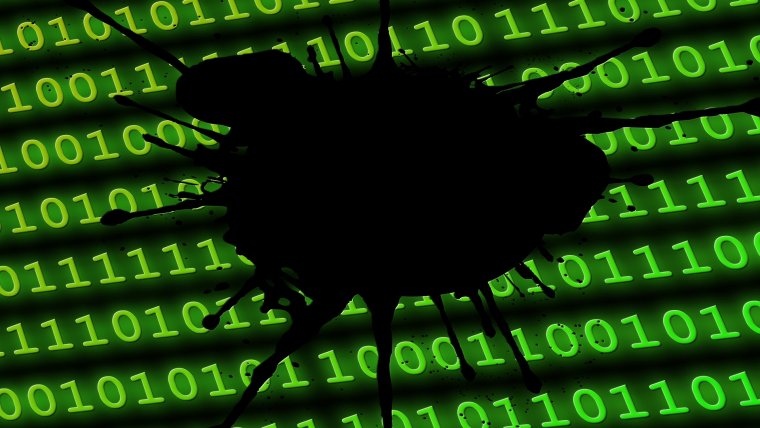 On December 7 2018, Sony posted a notice on their websites regarding a data loss bug on Sony a7III and a7RIII models. You can view the notice here. Read on for details concerning this issue and my thoughts surrounding it.

Data Loss Bug On Sony a7III and a7RIII – The Details

According to Sony on their site, users of the a7III and/or the a7RIII may experience some data loss issues. Apparently, these issues may only occur in rare cases.  Sony outline two potential scenarios where these data loss issues might occur. These are as follows:

For the first scenario they provided some additional notes. They mention that some abnormalities in the files managing the images might prevent the images from displaying on the camera. Also, they note that no image data in the memory card will be corrupted or deleted. At least none aside from data in the write process at the time the interruption occurred.

If you notice that images no longer display on the camera, Sony advise to follow these steps:

Data Loss Bug On Sony a7III and a7RIII – The Solution

Sony stated that a system software update should be available later in December. Until the availability of the fix, Sony advise to take the following precautions.

Data Loss Bug On Sony a7III and a7RIII – My Thoughts

The phrase Data Loss would frighten any photographer. The prospect of this occurring to a Wedding Photographer during a Wedding shoot is very alarming.  You only get one chance to capture the moment during a Wedding. So any data loss could ruin the day for both the Photographer and the married couple. Shooting weddings can be stressful enough without having to worry about losing any shots.

It is due to the seriousness of any potential data loss that Sony were quick to release a statement and solution. Despite the fact that they mention this data loss bug may occur only in rare instances. While data loss is perhaps the worst kind of software bug to encounter, at least we can be grateful that Sony are aware of it and working to resolve it.

Are you a Sony a7III or a7RIII user? Have you encountered or witnessed this data loss bug yet? I am hoping that you have not and that it will never happen to you. However, if it has, then perhaps you can let us know in the comments below.