Getting the light: Understanding the Light in Mobile Photography 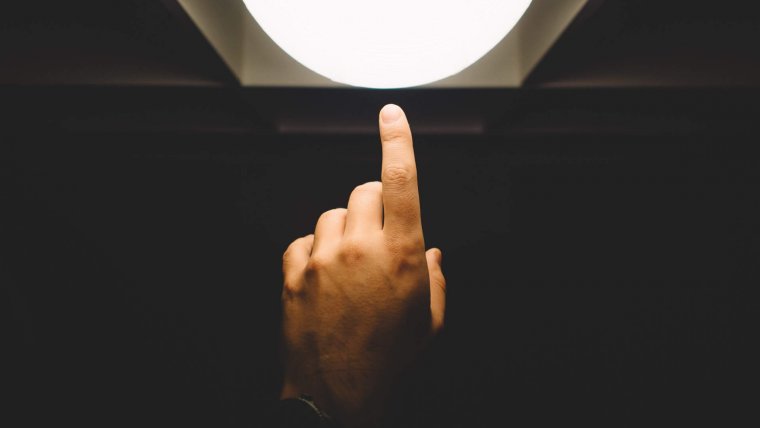 Getting the light: Understanding the Light in Mobile Photography www.sleeklens.com

When talking about photography we tend to forget the etymology of the suffix “photo”, which means light. In consequence, the first aspect we ought to understand is the role of lighting conditions for any kind of scenes.

What truly happened? Why is the concept of light being forgotten? There’s no clear answer on this behalf; technological developments have taken the route of building cameras capable enough to make quality photos in almost any light condition. In this sense, light is commonly seen as a sort of background plane that gives homogeneity to photograph, which, in turn, results in the absence of space for creativity and aesthetics differences. Because of this, and before we start to discuss specific topics in professional photography, we want to invite each reader to understand the way the light affects their photos and how mastering this knowledge proves to be a significant improvement in their work.

In the first place, we would like to expose the reasons why understanding how light works take such important role in mobile photography. Different from any other digital medium, mobile phones cameras have very small sensors that do not allow a broad capacity of light capture. And as we will see, if we do not look for more options to balance this situation, the result will be photos with very luminous areas – often labeled as “burnt”- full of noise, lacking definition in random areas of the image.

So, how does the light work? The scene’s light is directly related to the location of the light source respect to the portrayed object and the camera. As this is the first element that needs to be defined, the question should be: Where is the light source coming from? We will refer to this as light direction.

According to the light direction, we can easily label them according to their function: backlight, fill light, key light; but also acknowledge the feeling the photographer wanted to give to the composition since different illumination conditions translate into different feelings.

In this order, we exposed why the light was so fundamental in the mobile photography world, and it is mainly because the light intensity determinates the quality of the image. Generally, in the photos where there is a broad distance between the light source and the object, the light incidence in the object is minimal; this ends up becoming an effort of some part of the camera elements such as the shutter speed or ISO to achieve visible images, but the fact is, it will generate excess of grain or it will give a blurred aspect.

Because of this, one of the secrets for mobile photography is to count with continuous light, flashlights, lamps, etc. As light sources bring the object as close as it is possible to the light emitter, it will immediately produce an increment in the quality of the image produced by a mobile phone. At this point, as we imagine, there must be a lot of questions arising in you, such as: what happens with the shadows in situations where the subject is close-by to the light emitter? Or: what happens with the sun? whose conditions we cannot alter. We will try to answer this hypothetical cases, and we will extend the invitation to give us your comments or doubts about this.

Starting with the first hypothetical situation, it is true that the closing up the distance of the object to the light source will generate prominent shadows; in this case, if you are looking to get more light in these areas, the solution could be using a light source that countervails the shadows or also move away, a little bit, the object from the light, always considering the relation: more distance, less intensity equal to low quality.

The second situation is natural, we can not get closer to the sun, but as this is such a powerful light source that generates enough intensity by just being in direct contact with it; hence, there’s no need to implement more light sources for our mobile phone to boost the quality of the image. In this case, we would recommend studying with care the light direction as natural illumination conditions tend to quickly change depending on the hour in which we are working outside.

Finally, the last element that will allow us to understand the light will be the temperature of it. It’s all about the energy emitted by its wave spectrum, and we can quickly classify it in warm and cold values. Under most cases, the mobile phones have activated the white balance compensation under the automatic camera mode. Our suggestion is to always check the current white balance values for the smartphone camera app, as though this can be altered later on via post production software, it’s best to work directly with the mobile phone itself and not lose quality in the process.

Considering these three elements direction, intensity and temperature your mobile phone photos will improve not just in quality but in creativity aspects. Remeber that light is the base of the photography, understanding it is fundamental if you want to become a better photographer.