A Complete Guide To Shutter Speed 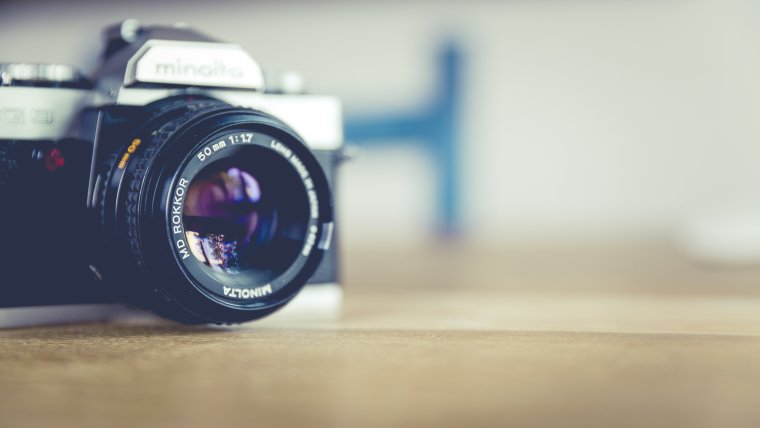 Ever wondered how the shutter speed works on your DSLR or Mirrorless Camera? Let’s use your eyes as a small example. Your eyes blink at just about 300 to 400 milliseconds. Keep in mind that there are 1,000 milliseconds within 1 second and your eyes use just about ⅓ of that. Therefore, a second would seem like an eternity. Similarly, this is how the shutter of your Camera works. However, it is capturing a frame or moment in time rather. The shutter on your camera, in essence, is like a curtain over the sensor, and when you press that button to capture an image, this curtain opens up letting light into the sensor until it closes. In essence Shutter speed would be how fast or slow this curtain opens, allowing light into the sensor. Keep in mind this process is recursive but the huge difference will be the amount of time the shutter is left open. This time alone can make a huge difference between a blurred, out of focus Image or a crisp edge to edge Image.

Contrary to other fundamentals like the Aperture and ISO levels, the shutter speed is a pretty simple concept but make no mistake they all work along with each other. Your shutter speed will be displayed on your camera as a fraction, for example, 1/1000. What this means is that your shutter is going to close at approximately at 1, 1000th of a second. It’s not until you take this value down a bit more that the camera starts to show the shutter value with a quotation mark like this 2”. That indicates that your shutter will then be opened for 2 seconds before it closes. If at a Low Aperture for instance with 50mm f/1.8 and a high shutter speed of about 1/2000, when you press the shutter button continuously while spinning; you will notice even while spinning your images still come out sharp and focused without any blur. This is because the shutter was open for such a short span of time that the Image couldn’t have gone through much changes during the shot. However, if you bump your Aperture level up to about f/4 and your shutter speed down to around 1” while doing the same action, you will notice a huge difference in the outcome of your image. The shutter has been open for so long that the images now have streaks in them, recording the motion and blurring the image. So in a nutshell, one can say the shutter speed can control how much motion shows up in your pictures.

It is commonly advised or a rule rather that you shoot with your shutter speed above the value of your focal length. For example with a 50mm prime lens, you should shoot at about 1/150 or above. This is to avoid capturing motion in your image unless you’re fortunate enough to have very steady hands then you can cheat this rule or If you are indeed trying to capture motion to add artistic effect. Also even if you have steady hands, one have to keep in mind the motion of subjects in the path of the lens. If you have Image stabilization built into your lens like the Canon EF-S 18-55mm, usually that stabilizer allows 3 stops of stabilization. This means if you’re shooting at about 50mm while taking into consideration that being multiplied by the crop factor of your Camera. With a shutter of 1/100, you should be able to turn your shutter down at least 3 stops and still be able to achieve a sharp enough Image.

Messing around with your shutter speed can also help you to set the tone or add emotion to an Image. In essence, the less motion in a photo, one could say there are more tension and drama to be seen. Let’s Imagine catching a still frame of a friend or group of friends laughing simultaneously. Within that Image, with a fast enough shutter speed, you’re guaranteed to capture the raw emotion on each face. As opposed to capturing a shot of a Waterfall per say with a high Aperture and slow shutter speed, you’ll see where the camera captures the movement of the water giving it a soft, cotton type look. This then makes the Image more soothing, peaceful and serene (Of course be sure to use a Tripod when trying to create these effects). Also be sure to try these shots in low light conditions or make use of the Shutter Priority Mode where the Camera with automatically adjust your ISO and Aperture levels, so you don’t end up having an overexposed image.

Now that you’ve grasp the concept of how to the shutter speed works on your DSLR in both a creative and formal aspect. You can now try to practice and capture moving Images and also create different tone and moods with your Images.