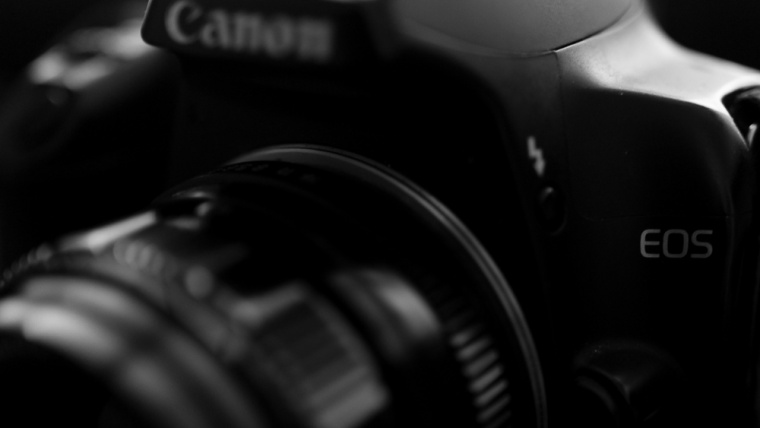 Previously, in the first part of this article, we discussed the phases of the night and how to make sure you are photographing in the right time of the night. In this part, we will make sure that you are technically prepared to shoot in during nighttime.

Besides keeping a tab on the phases of night, it is equally important to know how to operate your camera in these situations, the pieces of gear that are necessary for these conditions, and some techniques that will come handy for better shots in general.

. Of course, you’ll need your camera. A DSLR camera is recommended (or a mirrorless one of equal grade) but any camera offering manual settings and decent lens and sensor would do. Having manual controls, good lens and sensor (by good I mean at least as good as an entry level DSLR with at least a kit lens), is quite important to nighttime photography due to the lack of light.

Since you won’t have enough light for handheld shots 90% of the time, a tripod is something that is considered a must. Bear in mind that while a tripod will remove the shake induced by you, if the subject moves, there is nothing the tripod can do about it.

Since you’ll be shooting longer exposures most of the time, you’ll need a way to trigger the camera without touching it. This is due to the fact that no matter how sturdy the tripod is, it won’t remove the shake induced by you pressing the button. If you can’t get your hands on a remote shutter release, you can use the self-timer for the same purpose. Depending on the stability of the tripod you’ll need to decide between the two second or ten-second timer on the camera.

Since you’ll be doing longer exposures, which eat up bigger chunks of your battery life, you can find yourself running out of power faster when compared to regular shooting. Therefore, have a spare battery or two with you at any time. And have them charged, of course.

Since you will be shooting in the dark, after all, it would be good if you could see where you are going, or make sense of the camera controls and buttons faster (if you don’t know them by muscle memory). It doesn’t have to be a dedicated flashlight, more often than not the flash on your smartphone will do the job.

. This is quite crucial since the metering usually aren’t as accurate in low light as they are in the normal light. Therefore you’ll need to control every aspect of the camera yourself. This is also to your advantage since different settings will produce different results for the same exposure.

You should have the ISO at the lowest value possible. Especially if you are shooting landscape/cityscape shots, where you can have longer exposures without any issues. In this case set the ISO to the base value which is usually 100, with some older cameras it is rumored to be 200, but you can test this easily by taking two shots at 100 and 200, and compare the noise levels.

If you want the light sources in your pictures to have light streaks (looking like stars and such) you should close down the aperture. The more aperture blades the lens has, the more streaks the light sources will have. This phenomenon usually appears after f5.6, or even more with some lenses. However, since you’ll be shooting on a tripod, stop down the lens a stop or two, to avoid the vignetting and softness from a wide open aperture. Somewhere in the range of f/5.6 to f/11 the lens should be the sharpest (also called the sweet spot), but you should test this out for every lens.

Having a fast shutter speed in low light is basically science fiction, except if you push the ISO to ridiculous levels, but then the images will look rubbish. If you need to photograph people in low light, you’ll need a flash or another solution to illuminate the people enough so they won’t be dark or blurry. Otherwise, don’t be scared to use long exposures. Even if bulb mode is necessary for exposures longer than 30 seconds.

Instead of just having one, you should also be able to use the tripod accordingly. If it is not necessary, don’t raise the center column of the tripod upwards – it is better to fully extend the legs first, and afterward, if necessary, the center column. It shifts the center of gravity and it becomes less stable when the camera is hanging higher than the meeting point of the legs. Additionally, the last parts of the legs, the thinnest ones, should be used only if it is a make or break moment. They are thin, thus they will shake more. That is why more advanced tripods either have two poles per leg or are quite thick even at the thinnest points.

In order to get the sharpest image possible, you need to minimize camera shake. As mentioned before, you can use Remote Shutter release or the built-in self-timer. As an additional measure (especially on full frame cameras) you can use mirror lockup mode. This basically lifts the mirror up before taking the shot, leaving time for the camera to stabilize from the vibrations. It also works with shooting in live view, since the mirror is already up.

If your lens or camera has image stabilization, and it is set on a tripod, it is wise to turn it off. The tripod is stable, and having the lens elements magnetized into a float position can induce motion where there isn’t any. Especially for Nikon users, since Nikkor recommends this in some of their lenses.

Now that you know what you need and how to control the camera in situations like these, you can get properly started in photographing at night. I am going to say it again: don’t fear the night, if you know what you are doing, and if you are doing it correctly, you’ll be able to take great shots after the sun sets.

In the third and final part of this article we will discuss how to handle specific scenarios using the information you’ve read so far.