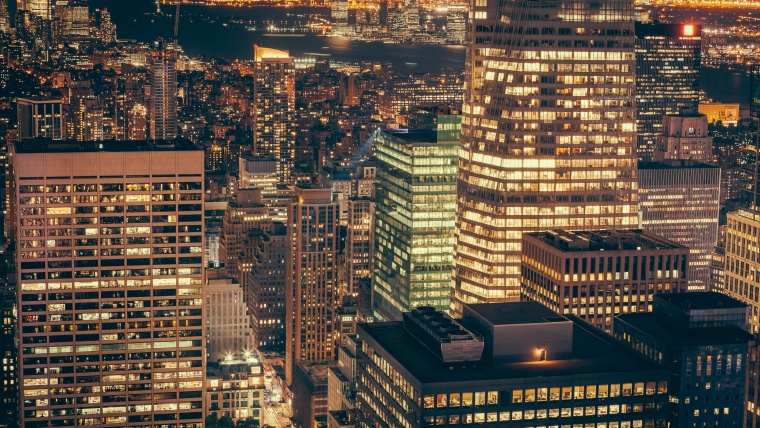 Night photography always takes a special place in a lot of the photographers’ hearts. This is maybe not because of what we actually see of a subject in the viewfinder and what is captured by the camera as a final output are both two entirely different things, which is fascinating.

In this article, we’re going to see how we can edit a RAW image that is a long exposure shot at night. The technical specifications and other details of the shot are as shown below:

The camera used is Canon 5D MK III and the specifications of the lens used to capture the image is a Canon EF85mm f/1.8 USM. The exposure of the photograph is a shutter speed of 30.0 Secs, an aperture of f/14, and the ISO is at 50. We also used a tripod for obvious reasons.

At the first glance, the white portions are over exposed although the other portions of the photograph are exposed just right. Even so, the White balance is not at all balanced in relation to the rest of the picture. Of whatever is present of the lamp post and out of what we captured, the lamp posts are not lit at some places, and in technical terms, the picture is underexposed in a few areas. We shall fix this one by one.

First off, by taking a look at the White Balance first, we find that 3800 is the temperature at which the image is shot and the tint is 2. We now change the WB 13500 and the image’s tint to 35. This change obviously does not happen magically, it is achieved by just pushing the slider towards the right side using the keyboard shortcut keys (use the dot and the comma keys to cycle through from ‘Temp’ to ‘Saturation’ in the Basic panel, and use + or – keys respectively to either to move towards right or left). The moment we felt it gave the right effect to the picture and balanced the entire picture out, we stop shifting the slider.

Taking a look at the screenshot above, you will see the Exposure and Contrast slider. These do not need any adjustments to be made. Although, when you take a look at the sliders, you will notice that ‘Shadows’ has been opened fully, and the highlights & Whites are completely slid down to save any clipped areas. Blacks in the picture have been reduced to give lesser importance the sky area and to bring the viewer’s focus on the rest of the picture. The clarity slider has been pushed to the left to bring a bit of smoothness into the image. Vibrance is also increased to make some dull colours pop, causing the image to look much better.The next panel we touch upon is the tone curve as it is has a high potential to reduce some clippings that have occurred. We have brought down the highlights and whites by shifting the slider towards the left as necessary. The next panel is colour. We reduce the Luminance of the color Red here and saturation of the color Green as well to have the yellowish tinge across the image even out.

We do not make any corrections to the detail panel other than the Noise Reduction and applying the Sharpening to the image as necessary as we do like it’s a ritual for all photographs shot in RAW format.We now have an important part of our picture left, and this is undeniably the portion of the lamp post. This is because there are many lamps that aren’t lit well. For this rectification, we have used the spot removal tool as highlighted in the picture below.

You just have to pick the appropriate lamp with the source lighting and click over the lamp which is not lit. You can keep doing this until you feel that the lamps are lit sufficiently enough to the look of the entire picture appropriately. After that is the final image you want!

Above is the photograph that we have with us after all our editing. This article deals in general with all the aspects and edits that occur in a photograph shot at night and so we hope you find this article useful.