Accepting Criticism to Improve Your Photography 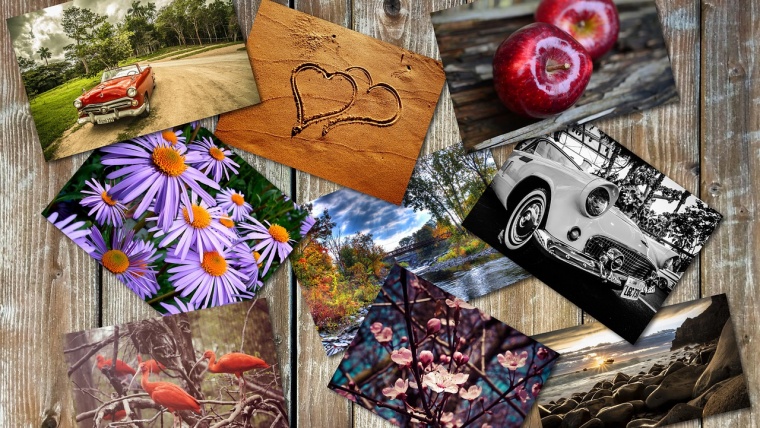 Getting criticism can be hard to anybody. No one really likes to be told what to do, or that what they are doing is wrong. But learning to accept criticism and using it to improve your photography can help bring your photos to the next level. And trust me, there is always the next level. By learning to tell the difference between constructive criticism and non-constructive criticism, and by learning how to tell opinion apart from truth, you can learn to use your peers’ responses to your work to improve upon it.

The first step in accepting criticism is learning what critics to listen to. Someone who tells you simply that your photo is terrible isn’t really there to help you. When someone is criticizing your work, keep an ear out for the specifics and any advice they offer on change. If someone says the background is too blurry and needs to be in focus for the picture to make sense, that’s constructive criticism. If someone says that the background is blurry and therefore the whole picture is worthless, that’s just someone trying to bring you down. Make a conscious note of who offers you constructive criticism and who doesn’t so that in the future, you can get straight to the right advice.

Constructive criticism always has a reasoning behind it. If someone doesn’t tell you why they think the model’s pose is horrendous, then ask them why. If they can’t tell you, then they’re probably just being nitpicky and a downer. If they can tell you, then they’re there to help you improve as a photographer. Always be sure to seek out the latter group of people when working on further projects.

When reaching out and showing your work for criticism, it’s always important to get as many people to look it over as you can. When only one person says something about your photo, it can be hard to tell if what they say is a real problem or just a personal preference.

In cases where you have a large body of people, the majority rules. It doesn’t really matter how much artistic experience each person has, the more people that have a problem with something, the more you should look into the problem. In this case, you should probably change the background to something lighter next time but shouldn’t feel too concerned about the pose. For the prop, you can either go for a larger audience, pull in more people to look at the photo or make a judgment call based on what you appreciate.

Now that you know what isn’t working in your photo, what can you do to fix it? As stated above, the best answer is to simply ask your peers. What was it about the prop that wasn’t working for those five people, and how would they improve it? Trying out others’ suggestions can help make your photography better. At the same time, sometimes you get a whole bunch of different suggestions and have a few ideas of you own.

The next best thing to do after asking for their opinions is to go back to work and try out all the different ways. Open or close the aperture a bit, zoom in or out, change the colors, try a whole bunch of different combinations. Afterward, take all of your photos back to your audience and lay them out. Let everyone decide on which combinations work best. Just like before, go with whatever the majority chooses to ensure that you’re getting the best picture for everyone.

Don’t Let it Get to You

One of the reasons it’s best to only go to someone who can offer constructive criticism is that being told over and over that your work isn’t as good as it could be can drain a person. By ensuring that only critics with good intention are helping you, you can avoid a lot of the negative self-doubt that comes with the other kind of critics. Also, keep in mind that there’s always room for improvement. Every picture out there is going to need some work one way or another, even the greats of the art still work towards improvement. Whenever you get criticism, see it not as a negative towards your work, but as the chance to make it something even better than it already is.