A Beginners Guide To Flash Triggers 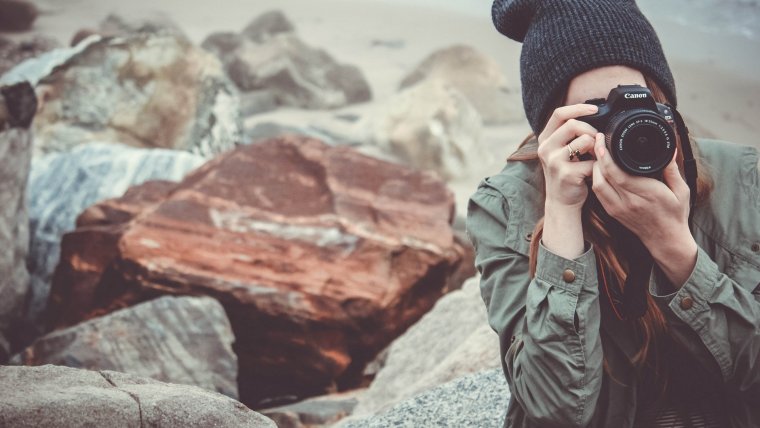 Flash photography always seems to be a concept that has a lot of photographers shaking in their boots. Even when it comes to experienced professional photographers, the views on flash photography seems to be one of the same. Therefore you will find where photographers leaner towards photography that involves the use of natural light or anything that doesn’t include the use of a flash. However, I believe that flash photography can be made a simple and fearless task once you have the right tools and understanding or flash photography to get the job done. In this article today we will be talking about Wireless Flash Triggers. For those who are not familiar with what this product is, there is a strong possibility you’ve already seen one as the use of them are a pretty common practice. Wireless Flash triggers in its simplest terms consist of the main transmitter which sits on top of your camera where you would usually mount your flash. Once this transmitter is mounted, you then mount the trigger onto the external flash of your choice. Once the channels on the transmitter and the trigger coincide you can now trigger your flash while not having it mounted to your camera. This makes directing the light from your flash much more interesting than having it mounted on your camera.

1. Why Use Off Camera Flash?

Using off-camera flash will be one of the best choices you make as a new photographer. The pop-up flash built into your DSLR does serve a purpose but not for professional use. Light tends to travel in a straight line unless it is reflected, refracted or absorbed. As a result of this, that pop-up flash lays just a few centimeters from where your lens is and will often give that burst of harsh light that can create ugly lines or spots in your images, not to mention that harsh light on your subject.

Off camera flash gives you the freedom to control and direct the light from your external flash. With this freedom comes better lighting in areas needed and not to mention the drastic change from that harsh light being on your subject to a nice even toned light that is spread evenly. You are now able to bounce or reflect light if needed such as when you are shooting indoors, it is easy for you to make the room look as if it was well lit for the photo taken and it leaves such a nice professional finish.

With so many triggers on the market for reasonable prices, It can be hard to determine which one is actually best and a good one for you. I’ve always told people that anything cheap doesn’t always mean it good. Yes, there are some cases where you get a steal of a deal for your money and then there are others where the product gives out and stop working before you even the proper usage you think you deserve out of it. A few of my top 4 flash trigger picks in regards to price, performance and customer usage must begin with the Yongnuo 603.

I first started to use Yongnuo products after seeing the 50mm lens they offered to canon users for more than half the price of an actual Canon 50mm. I was impressed by its performance and as a result decided to look more into the other products they offer such as this one. After having mine for just about a total of 4 years, the performance has not changed and all the triggers work as efficiently as they did on the first day I got them. Another on my list would be the NPT-04. This is another popular flash amongst photographers and is pretty much dirt cheap on Amazon. It is surely not as fancy looking in terms built quality like the Yongnuo 603 but nonetheless, it gets the job done. This set is for those who are on a low budget and would just like to get the job done.

While most triggers are often sold as a set along with their transmitter, sadly this is not always so. You will find where your triggers are dirt cheap but then you have to find a compatible transmitter if you don’t already have one. This is why I recommend buying third-party brand triggers like Yongnuo because the transmitter for these triggers is fairly easy to find. Your transmitter and triggers work together via a channel system. For example, if the channel your transmitter is on says “two” then your trigger must also be on this channel for them to communicate. If they are on two different channels then you will find where your flash just doesn’t go off. It is also good to note that you can have more than one trigger on a channel at a time if need without interference.

I really do hope this article has been of some help to you in regards to venturing into the world of wireless triggers in flash photography. I really appreciate you stopping by and hope to see you again soon, thank you!