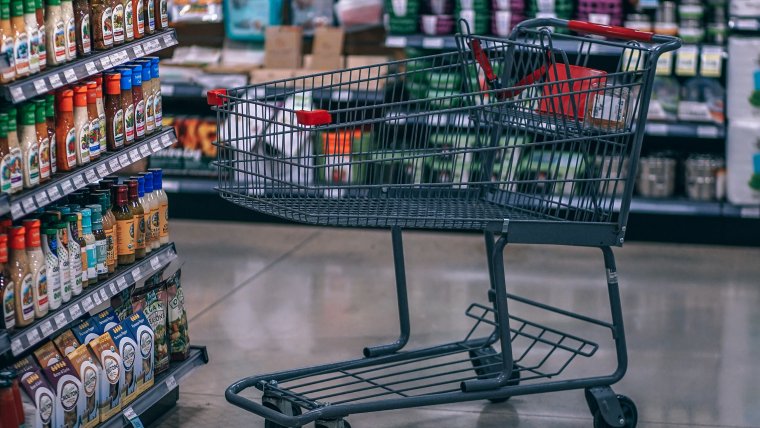 5 Photography Accessories You Can Find Easily In A Supermarket www.sleeklens.com

After being in the field of photography for almost 10 years, I’ve gradually learned how to make use of small or simple things around me to add a creative effect or assisting me while shooting. Not all your tools in photography will exactly come from a camera store or online, actually, so many things around you can be used for your photography if you give it a purpose. In this article, I will be sharing with you about 5 photography accessories that can be used when shooting and also easily found in a supermarket. Let’s begin

The first accessory that I have found to be useful during a few photography sessions is actually a shower cap. A shower cap works pretty good as a diffuser for your flash or even your LED lights. A white shower cap will work perfectly if you don’t have a diffuser on set or not trying to currently buy a diffuser. This came in handy when I was shooting at a remote location and forgot to pack a diffuser for my flash before leaving home. Luckily enough there was a supermarket nearby where I could easily purchase a shower cap which worked perfectly to diffuse the light from flash during my session. Some of the shower caps can be found in hotels as well so it won’t hurt to pick one up and stuff into your camera bag just in case. You never really know when some of these things might just come in handy.

A shower cap not only works as a good diffuser but it can be useful if you’re trying to do rain photography and don’t want your camera too wet. You can simply stretch it over the camera to work as a protective layer from any water or moisture. Of course, it will more than likely have to be a transparent shower cap so you can have an idea of what it is you’re doing but nonetheless it helps.

Duck tape can pretty much come in handy all the time but it has proven to be very useful when it comes to photography but to be more specific studio photography. When doing studio photography with a light set up and the whole nine yards, you often up with a bunch of wires around. These loose wires can be dangerous and in most situations, very annoying. Having a little duck tap around can help to secure these loose wire and reduce the risk of anyone tripping over them or tugging one that will lead to anything falling or being damaged.

Duck tape can also come in handy while shooting outdoors as well. I don’t often have an assistant on outdoor projects unless it’s a wedding or some big event. Otherwise, I’m usually the only person along with my model or client. The duck tape actually comes in handy when I need to secure anything enough to get a shot without having an extra set of hands. Anybody who’s every said duck tape is useless has probably never tried using duck tape as much as a photographer does.

A white shower curtain can also act as a light diffuser or simply used to control light. They can work relatively the same as shower cap would in regards to diffusing light from your flash or from a LED lamp. You can also use a grey shower curtain as a background as well if doing product or even portrait photography in a studio. It is pretty inexpensive and can come in handy pretty much at any time.

These are pretty much like elastic chords attached to a plastic ball. However, don’t let the simplicity of them fool you as they have proven to be very useful when need to tie cables on set or secure a few triggers on a light stand. I sometimes use these when there isn’t any tape around but they do play their part on set and hold their own little space in my camera bag in the event I ever need them which is often.

Every photographer should be familiar with these as they’ve proven to be very popular on not only photoshoots but during video production as well. Spring Clamps can easily be found in any supermarket at a reasonably cheap cost. These little accessories come in handy mostly during studio photography. They are often used to help clothes fit a little better on models during a studio session, hold cables or power chords in place and even mount reflectors on to light stands. Over a period of time as a photographer, you will more than likely find yourself picking up some of these each chance you get as you can never really have too much laying around.

I hope some of these easily accessible accessories have proven to be helpful to you as they have for me. If you’ve not yet taken a look in your nearby supermarket from some of these, I encourage you to do so as they will eventually come in handy. Until next time, I appreciate you for stopping by and take care.